UP CLOSE AND PERSONAL With UP CLOSE AND PERSONAL With

Instead of talking about the latest SAXON triple CD ‘The Eagle Has Landed 40-Live’ (which will hit the shops August 4th) HeadBangers LifeStyle decided to ask energetic bass player Tim ‘Nibbs’ Carter, part of the Saxon family since 1989, about his musical start, influences, sports, gear and why SAXON is still relevant 40 years after releasing its debut album. ‘Nibbs’ the floor is yours. 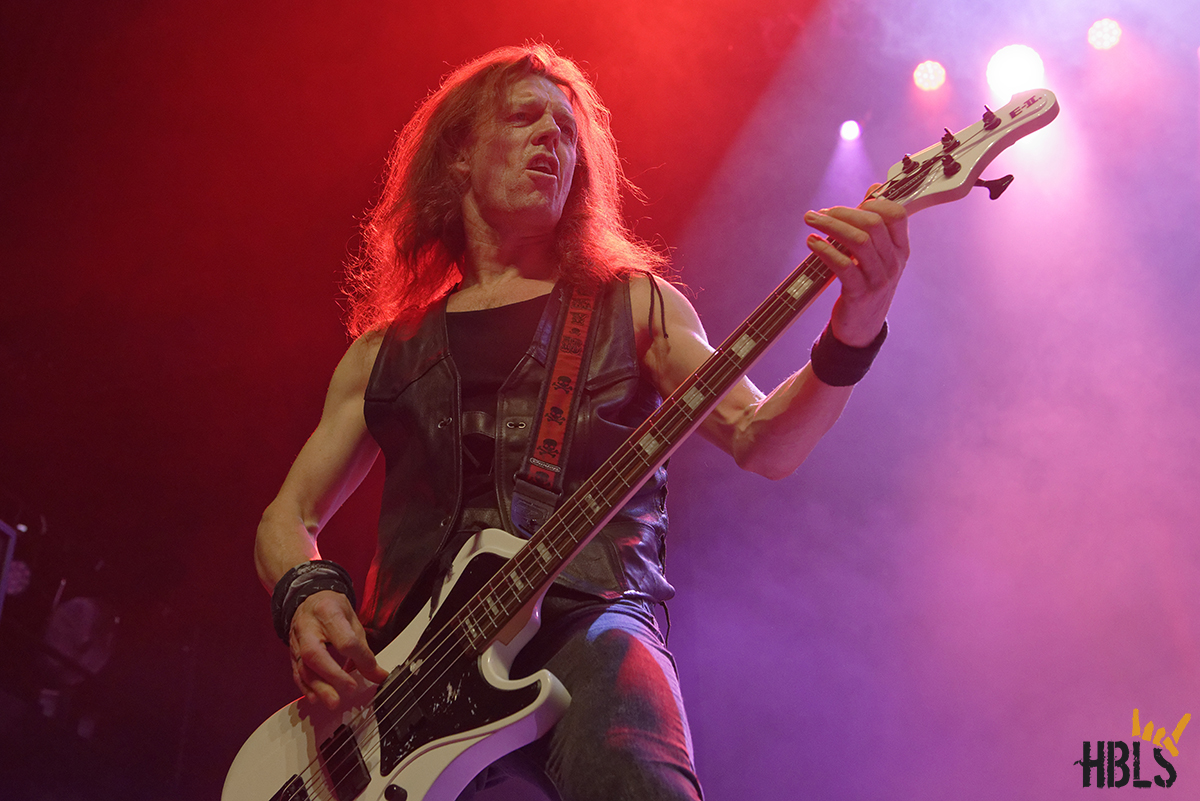 ,,My first choice instrument was drums. But not a drum kit. Aged around 12 or 13 I was fascinated by Rush’s Neil Peart and how his playing seemed to make such complex music flow like the easiest listening or simplest of songs. So I gravitated to my mother’s Tupperware and wooden spoons to imitate his playing. Great fun and I think it became a great help in helping me figure out what to play later on with the bass guitar.  At 13 years old I started playing 6 string when one of my brothers gave me an acoustic guitar. No lessons, just learning by doing. For my 14th birthday I ran to the music store and bought a Kay bass guitar for 40 pounds and joined a couple of school friends running through Dead Kennedys, S.L.F., Shadows, Motörhead and anything else that came into our heads.  ,,Undertones etc. .. After a short time of months, I became aware of bass guitar in all forms of music and began copying Geddy Lee, Phil Lynott, Mark King and pretty much any player that was on rock/pop/funk/punk rotation. Within 2 years of trying to teach myself, I was aiming probably too high at stuff like Rush and Alan Holdsworth, but you have to have a dream, right?!!’’


,,At school there were a few gigs with the bright stars of the year above me and jamming with a few older Music College students was my first prog rock experience to an audience of the keyboard player’s mum and dog but great training in moving around from one time signature to another, and another within the same song. At 19 years old I got a gig with a band that was based in a recording studio. (the guitarist/ studio co-owner gave me the ‘Nibbs’ nickname….) We probably only played 10 gigs or so but the other band members were all around 10 years older than me, so I learned quite a lot of band song composition and stage dynamic in this period of probably 18 months. I basically moved into the studio to live half of my time there and half back home. Through this, I was offered studio recording session work, so the choice to become a pro was kind of already made.’’ 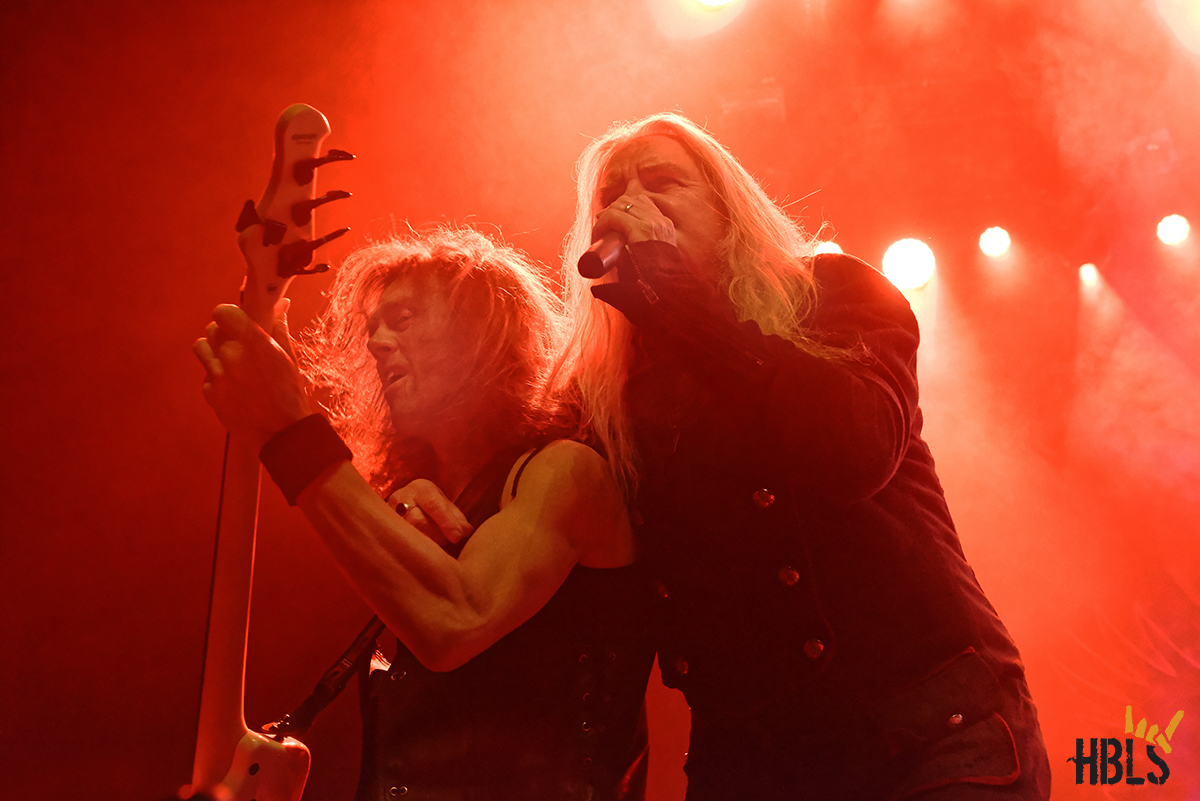 ,,Did I have a back-up plan? Not at all. I got the Saxon gig because I was called to the studio to help them with recording demos. Biff liked what I did and asked me to join and record the next studio album. When it came to ‘Solid Ball Of Rock’, it was just a case of having a good amount of ideas at that time that put me in position to contribute so strongly.’’

Being the youngest member

,,I am the youngest in the band and I feel it shows when the guys discuss their knowledge and experiences of hearing bands from the 1960’s and how it shaped their early steps into musicianship.  You can imitate the feeling, but it doesn’t feel the same, being there as bands like Led Zeppelin, Cream, Hendrix, Kinks, Stones and Beatles were showing for the first time.’’

,,To get in shape for a tour, I like to practice a couple to three hours a day and get busy with an hour of aerobic or jogging. On tour I try to get out and run for an hour at least. The show itself is quite a workout, but I feel that the getting out and seeing something other than the tour bus, hotel or dressing room is vital to a good state of mind.’’

,,I think the secret of the stable line-up of Saxon is that we enjoy each other’s company. I see Biff as an older brother who has the ability to hold the audiences’ attention for our entire show. Not an easy task.’’


,,Do I ever think of life after Saxon? Of course, there will be music in my life after, but as yet I don’t have plans.’’ 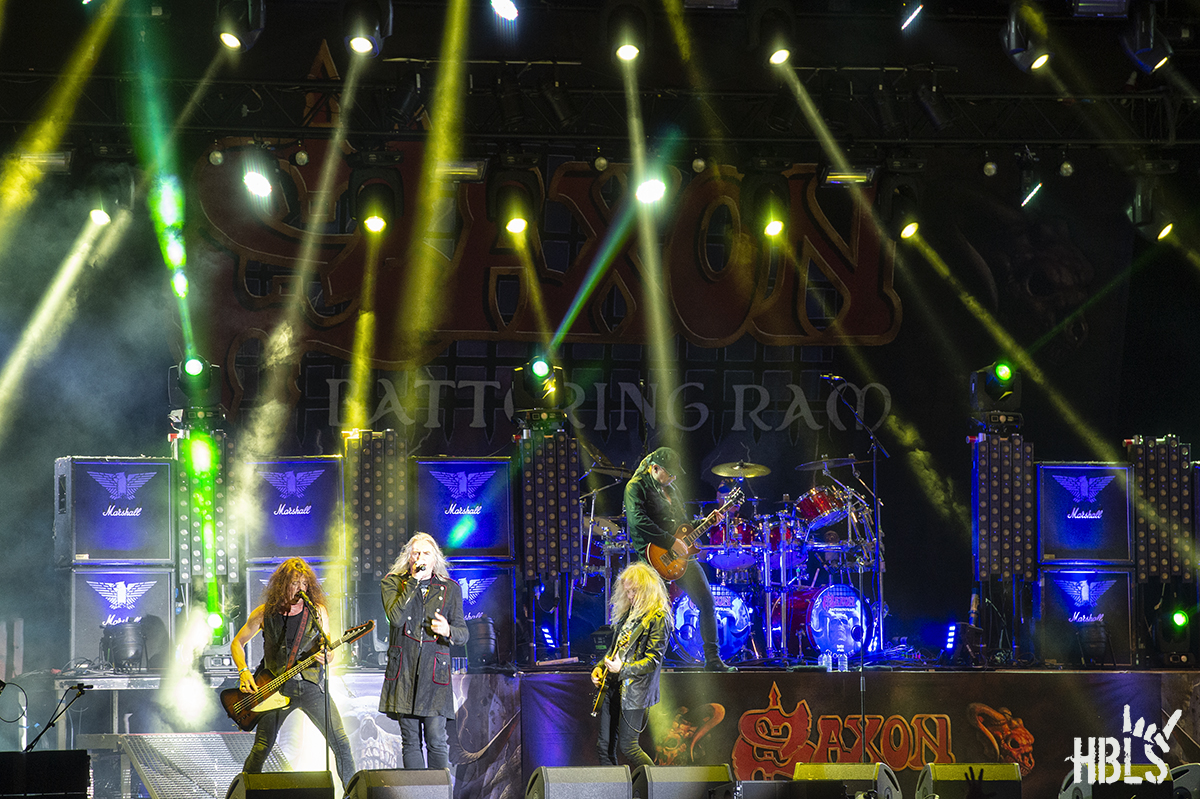 ,,On stage my Gibson Thunderbird is my favourite because of the playability and good looks. But for recording, I really like my E.S.P. Frank Bello signature FB-4. It’s a Precision shape with P & J   E.M.G. pickups and an Ebony fingerboard.’’

No need for change

,,I do feel the need to do something else other than Saxon, but there is so much that can be put into this band via song-writing, it can take up a lot of my time, plus my family would like to be with me too! So I am happy to keep things as they are.’’


,,Why is Saxon still relevant? Because Melodic Heavy Metal Music is so easy to listen to and can incorporate so many classic rock themes and styles. We like to add a new angle or curve with each record, but nothing to change the fundamental sound that people would expect from us.’’ 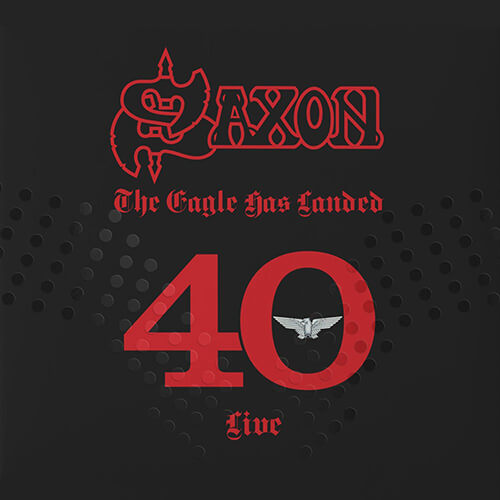 ,,A big highlight in my Saxon career was when we toured in 2016 with Eddie Clarke and Fastway. Every night, Eddie came up to play ,,Ace Of Spades’’ with us. His Marshall stack was always set up on my side of the stage and he would be next to me, staring me in the eyes as I played the legendary bass intro. Cheers Eddie xx.’’


,,To be honest, I don’t really follow the metal scene nowadays. I’m quite happy to checkout bands who are sharing festival stages with us but it’s very seldom that I’ll go looking for new metal.’’ 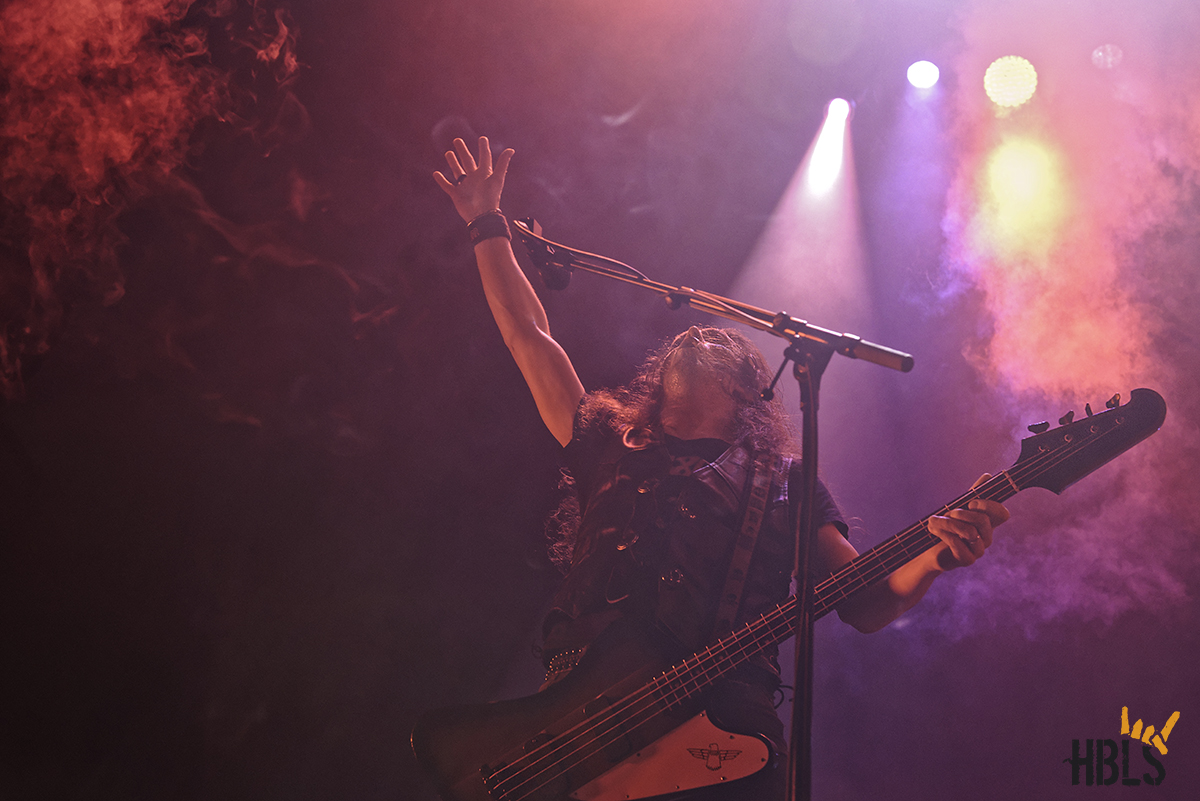 ,,Advice to young musicians who would wish to become professional? Work a little longer than is expected. Push on when you think it’s not going to happen. Rejection is another chance to succeed.’’
—