WHAT’S IN THE MAIL TODAY? 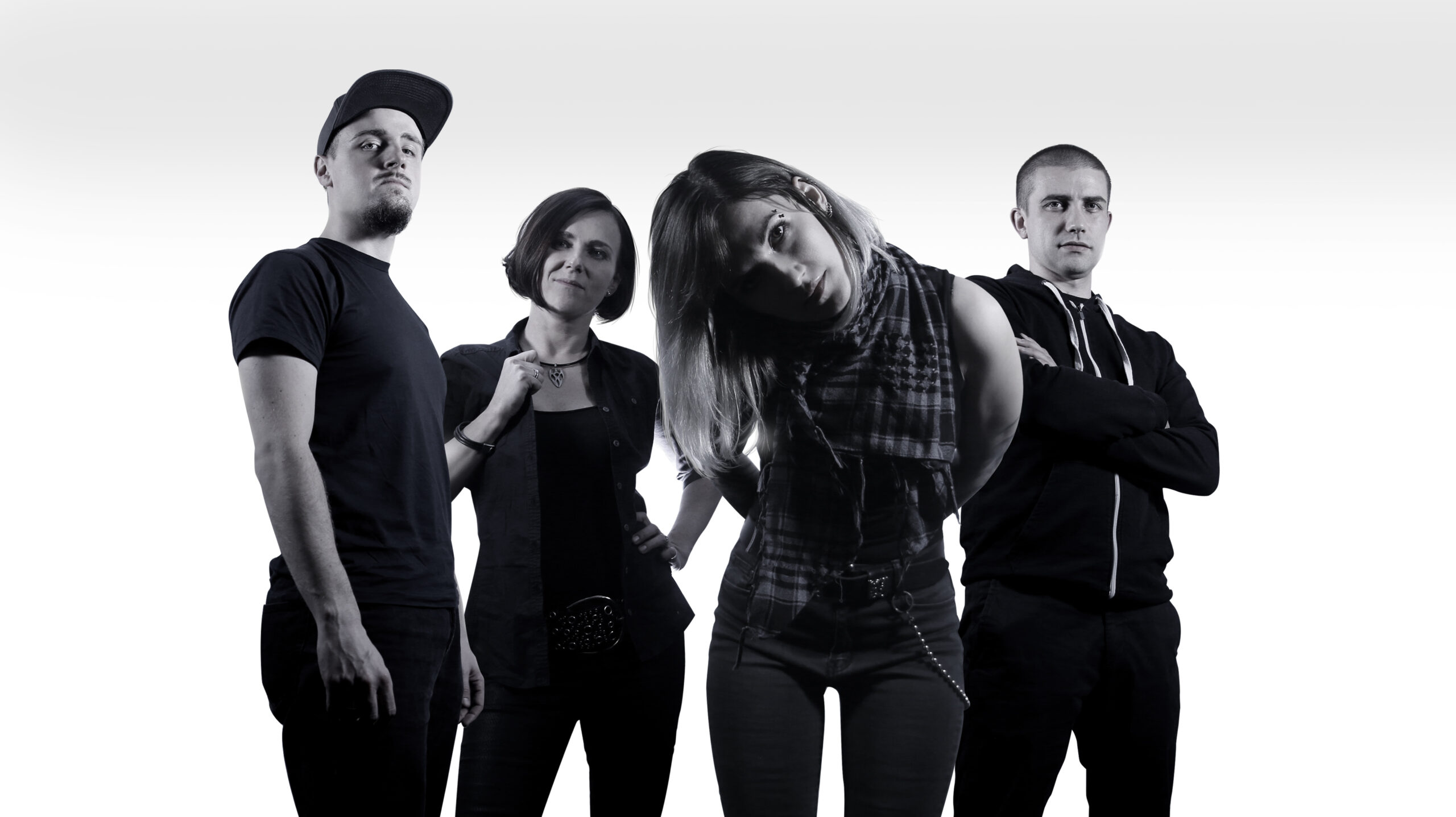 WHAT’S IN THE MAIL TODAY?

Probably just like with many other media, also the e-mail inbox of the HeadBangers LifeStyle headquarters bulges daily with incoming newsletters, promotional messages, advertisements, requests from bands, record labels and promoters, new music, the necessary correspondence and lets not forget loads of spam. Within this labyrinth of information there are bands and artists from the underground and Do It Yourself [DIY] scene that draw our attention. One of those bands we would like to introduce to our readers is NONAMEN, a female fronted band from Poland who works DIY. 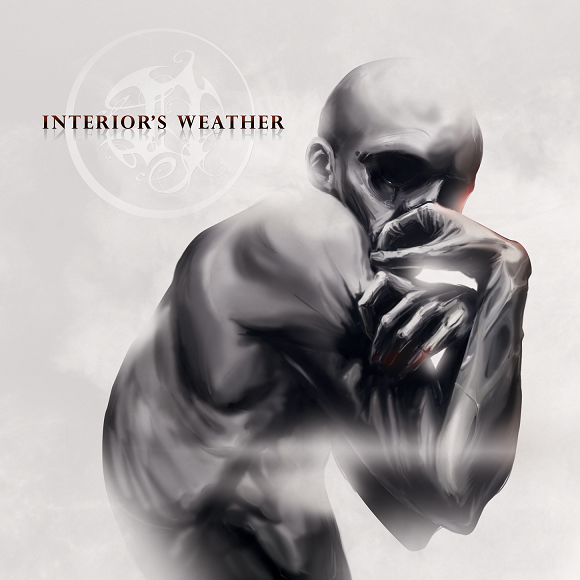 Recently NONAMEN released the full length CD `Interior’s Weather’, as a follow up to the EP `Permission’ [2012] and the album `Obsession’ [2014]. The latest effort captures pleasantly dark atmospheres and desolate soundscapes, there is metal heaviness, the enchanting sound of the violin and lots of diversity on the vocal department. Not only sings Edyta Szkolut high-pitched, dreamlike melodies, she also screams, growls and serves power vocals. Although there is a lot of room for improvement on the level of performance, arranging, production and mixing, the band shows it has something to offer. Therefore HeadBangers LifeStyle’s `Lilo’ contacted guitarist Maciej Dunin-Borkowski for a short Q&A as an introduction to our readers.

What was the reason you formed NONAMEN back in 2010 and what musical adventure did you have in mind?
,,As a home-grown guitar player I always wanted to ‘go out’ with my skills. The first project I joined didn’t go well after all and I decided to create something on my own. My vision was to make some gothic-progressive metal, which at the beginning was in the direction of Dream Theater but when time passed by it became more towards Opeth. But if you listen to our current sound you can hear it points to darker areas.’’

How would you describe the music of NONAMEN?
,,Maybe… Post-metal dark melancholy with blackened guitar riffs, eclectic female vocals and… heart-breaking violin?’’ [smiling]

What makes the sound of NONAMEN unique and different from all the other female fronted metal bands in your opinion?
,,I don’t know all other female-fronted metal bands, but I believe we set the direction to this anxiousness/dark melancholy. This style is quite popular but adding a singing/screaming/growling lady and a violin can be something new I think.’’ 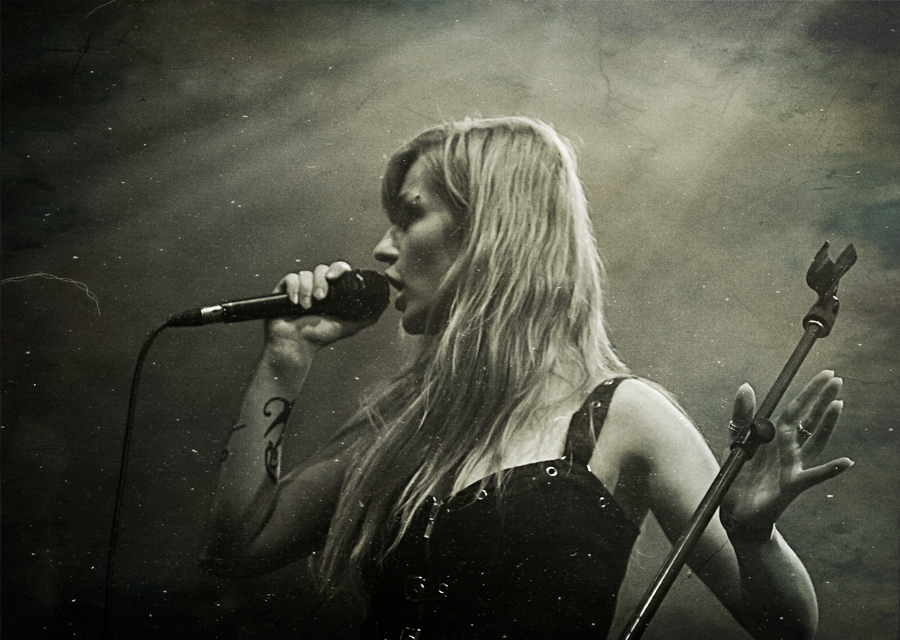 What convinced you that Edyta is the right singer for NONAMEN, when she did an audition in 2012?
,,Edyta showed up on the audition very humble. Definitely not like the other vocalists! She presented her vocal version for one of our songs (our first banger ,,Black Mountains’’) and to us the choice was clear right away.’’

`Interior’s Weather’ is the new, third album. It is also a concept album. To where do you want to take the listener?
,,Every listeners ‘interior’. Listening to the whole album should take you there, make you experience your inner ‘weather’. Weather is a metaphor for our emotional state. We go through sadness, anger, and surrender.’’ 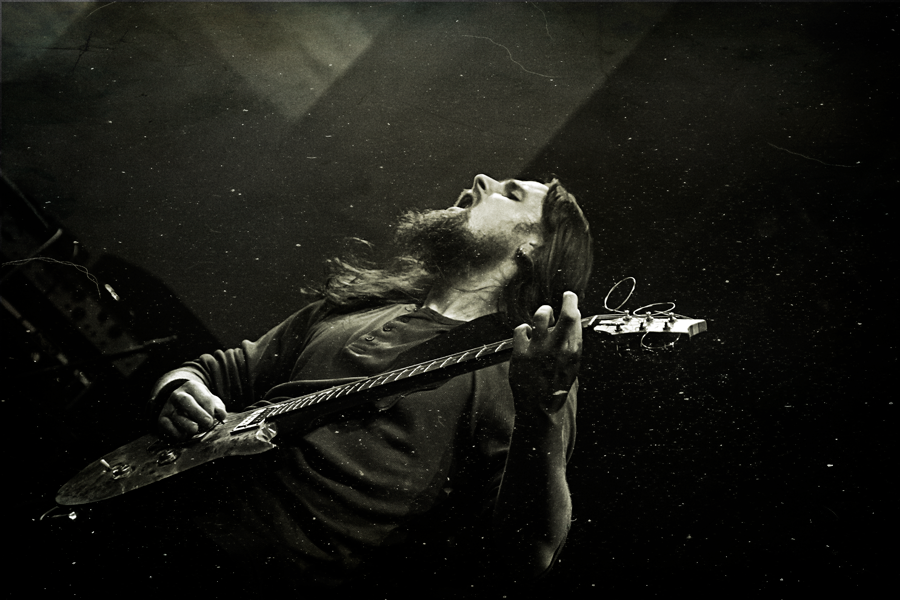 How important is the visual presentation of the band and can you describe what image you are aiming for?
,,In this case, we’re focusing on the minimalistic. You know, black is such a great colour! It’s been some time since we did our last live show, but I am sure we will continue like this.’’

What can people expect from a NONAMEN live show?
,,Hard to say. I’m sure we’re gonna play some music to amuse our guests.’’ [smiling]

NONAMEN did have a few line-up changes over the years. What motivates you to keep the band up and running?
,,For the last two years, after losing our drummer, we were trying to find someone. After no response, I was in low spirits. We didn’t meet for a single rehearsal for two years… Nonamen was quite dead. But at one point we decided to record the finished songs, as the swan song. And then… it went unbelievably well. Reviews are quite good and I’m positive we can get the old fire lit again. We’re actually strongly considering playing live again.’’ 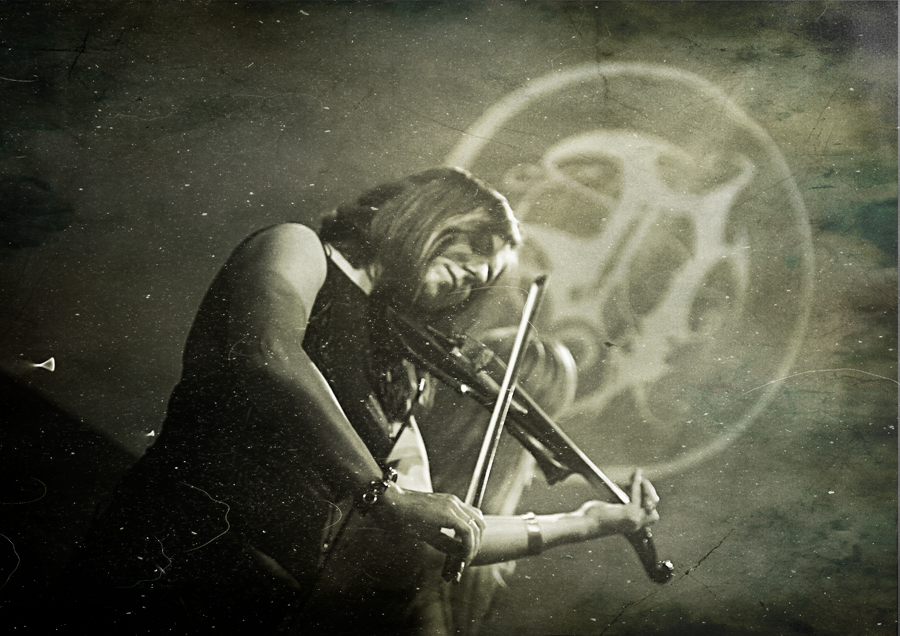 What is planned for 2019?
,,Completing our line-up and, as I said, we will try to be back live on stage. And of course, independently, we keep working on new songs.’’
—
Photo credits: Do tańca, nie do różańca (Facebook here)
Nonamen on Facebook here
Nonamen official Website here
Nonamen on Bandcamp here