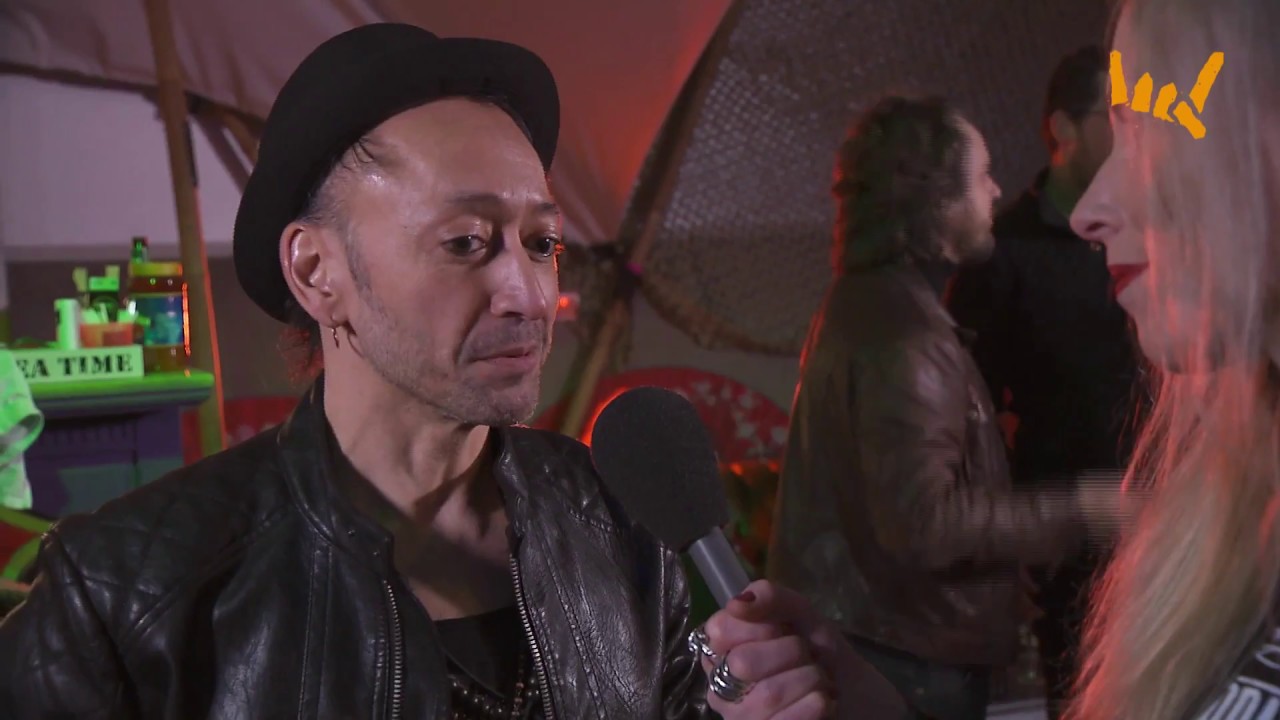 Signs record deal with Into The Limelight Records

Dutch hardrock band Vandale signs record deal with Into The LimeLight Records. Check out this video with interviews by Liselotte `Lilo’ Hegt of HeadBangers LifeStyle, lots of champagne and sneak peaks of the new forthcoming album `KanNieBale’.

In the early eighties, Vandale was the first Dutch hardrock band singing in their native language and they have built a unique status in the Dutch hardrock and metal scene. Vandale released two lp’s: `Schandale’ (1981) en `Stale Verhale’ (1982) and after many years finally Vandale is back in business!!!!