FROM THE HBLS VAULT 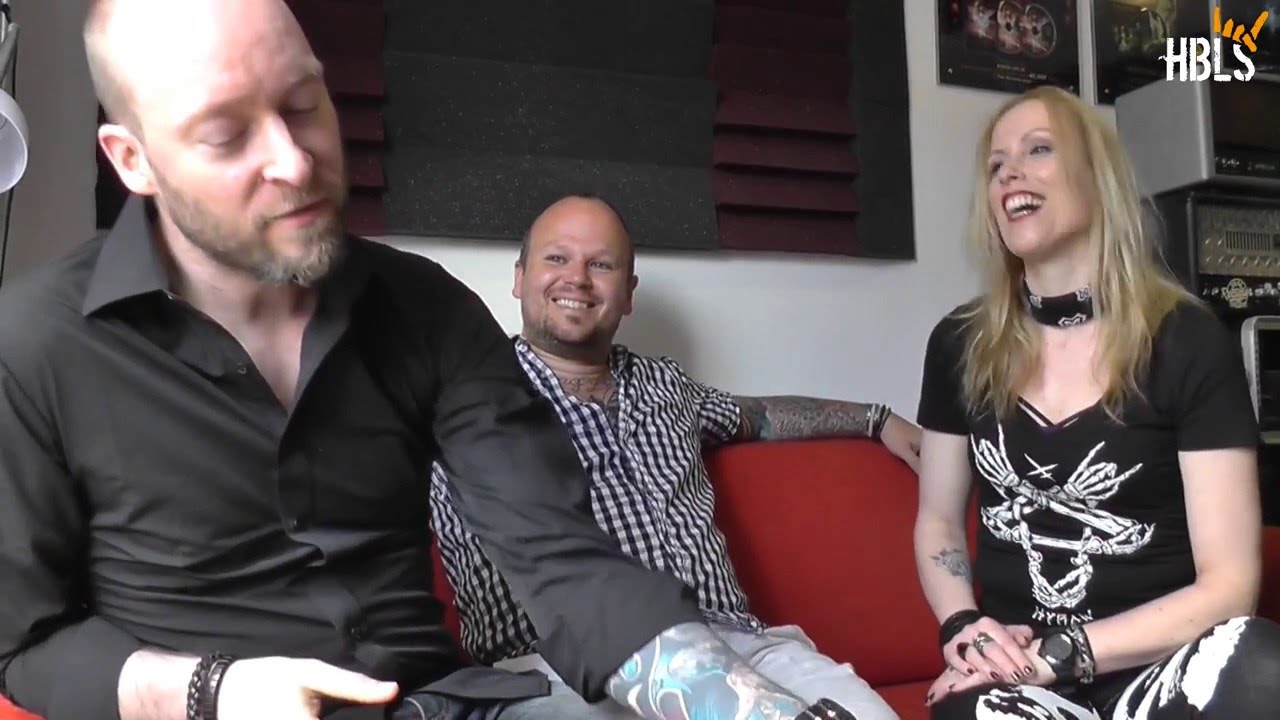 FROM THE HBLS VAULT

A Talk With Joey Bruers and Ruud Jolie Of Maiden UniteD

When the Dutch Iron Maiden fan club asked Joey Bruers to do a special show it had to be something other than the regular tribute or cover band. With musicians from several bands he performed a set of rearranged acoustic Maiden songs. The reactions from the crowd were overwhelming. And that was the start of a fun and succesful carreer with Maiden UniteD.

HBLS reporter Liselotte `Lilo’ Hegt talked with the core musicians of Maiden UniteD, Joey Bruers and Ruud Jolie, about their acoustic tribute to Iron Maiden, how it all started, former Iron Maiden singers Blaze Bayley and Paul Di’Anno, being a fan of Iron Maiden and of course the latest album `Remembrance’.
—
Follow Maiden United on Facebook and their website.