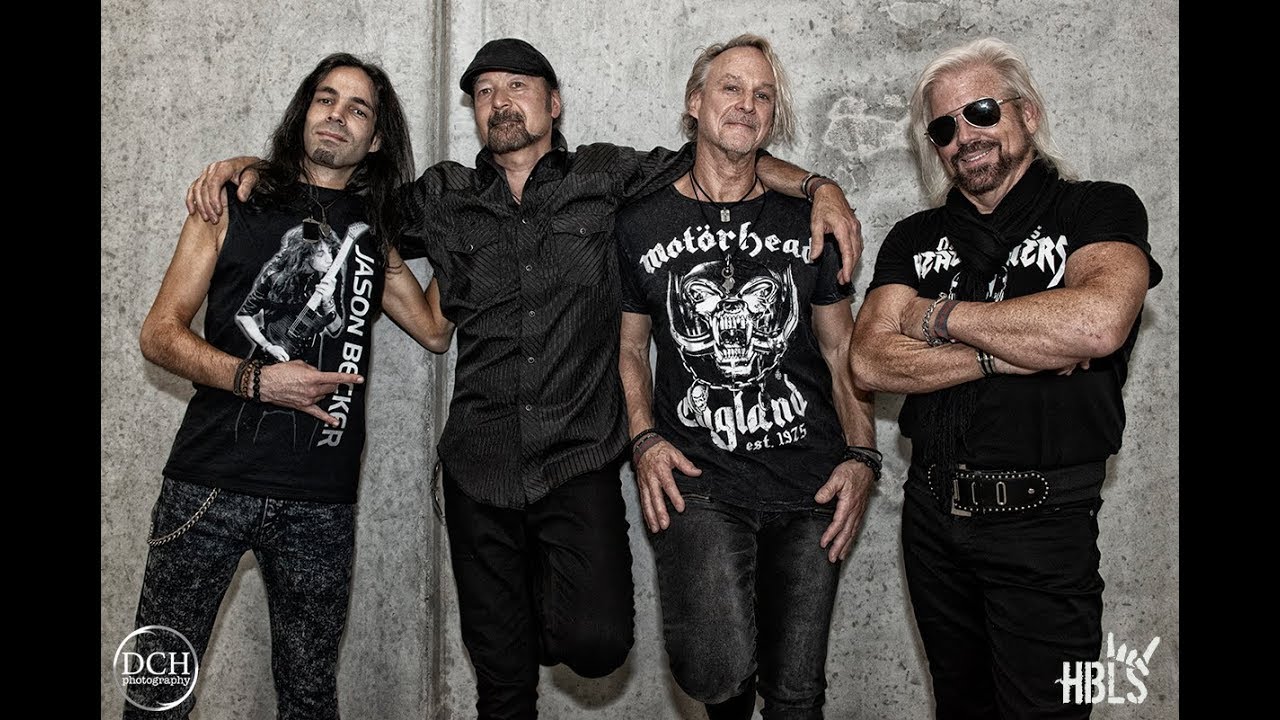 Fifth Angel released the epic classic albums `Fifth Angel’ and `Time Will Tell’ in the mid-80s and after a big hiatus of almost 30 years the band released the long awaited third CD `The Third Secret’, via  Nuclear Blast Records. Fifth Angel played a few times on European soil the last couple of years and have plans to continue doing so.

If you want to know what these guys have to tell about the new line up, playing at Alcatraz, the fans, new music and future plans, than keep on watching. 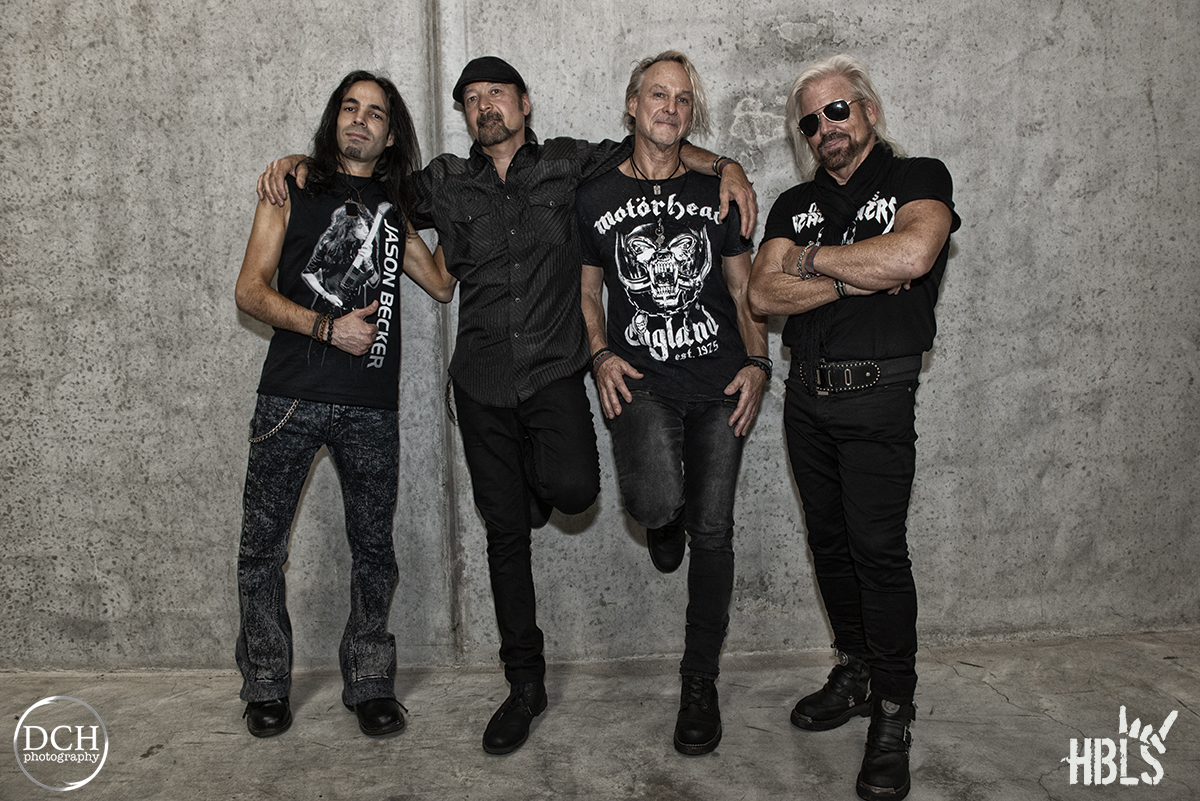 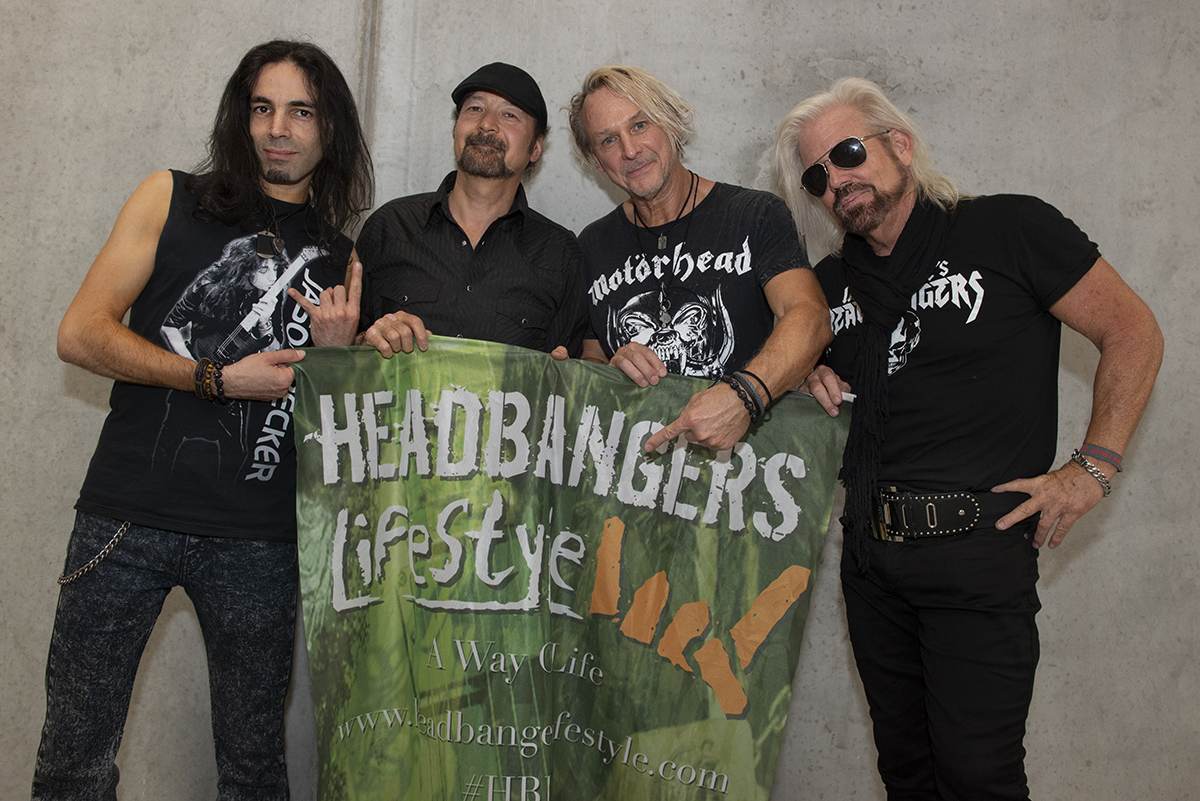 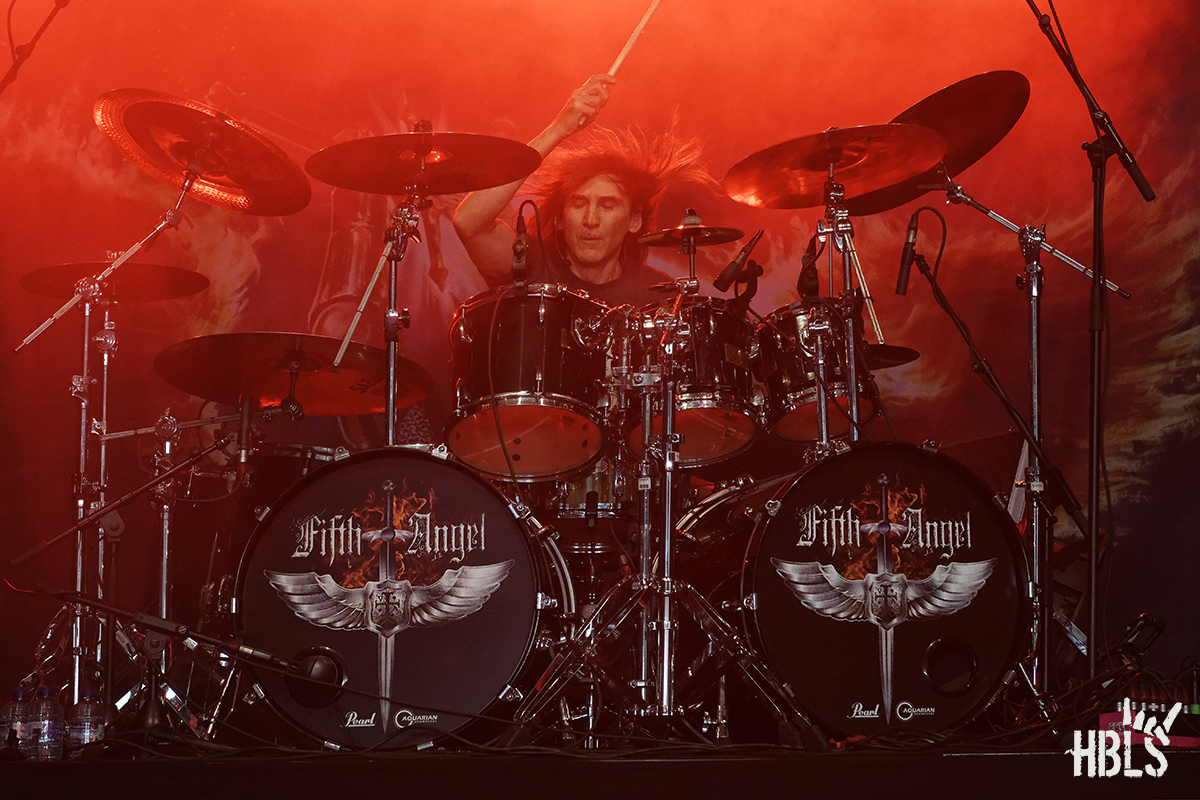 Unfortunately drummer Ken Mary wasn’t able to join the interview due to his performance with Flotsam And Jetsam that moment.