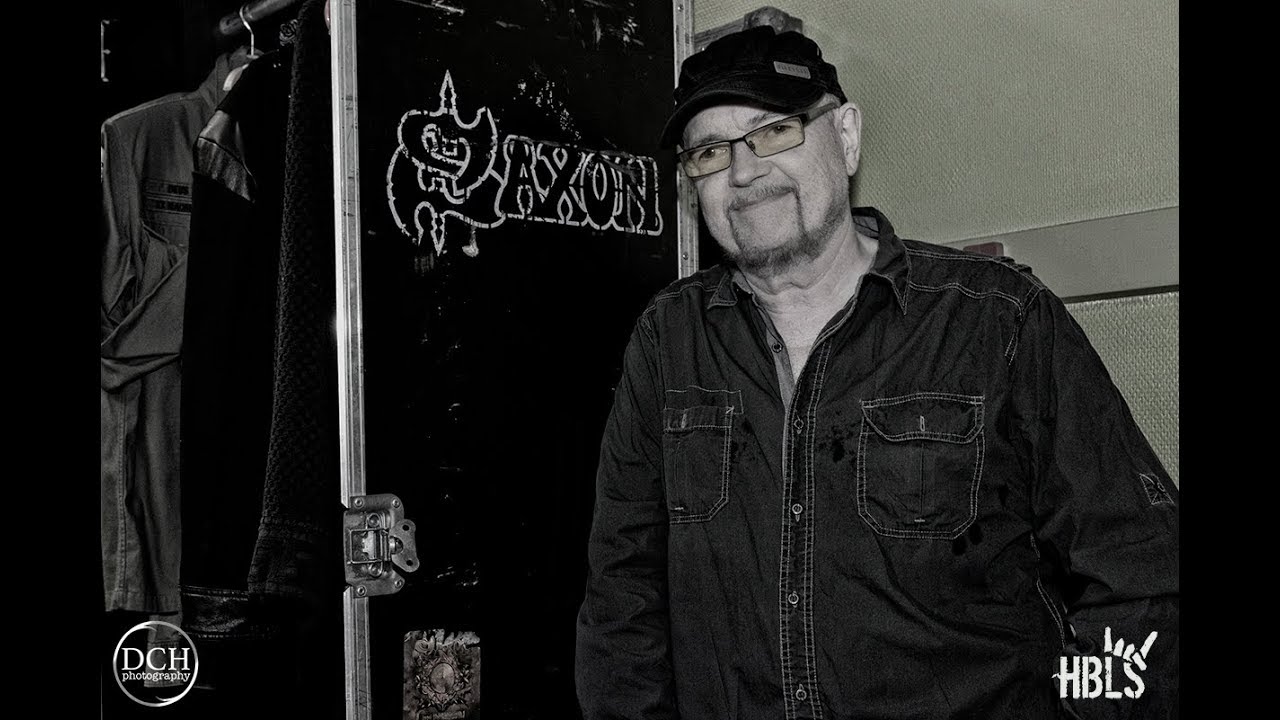 SAXON celebrate their 40 year anniversary with the much anticipated ‘Castles & Eagles’ European shows and the release of the glorious live collection: ‘THE EAGLE HAS LANDED 40 (LIVE)’ [out since AUGUST 2nd via MILITIA GUARD/SILVER LINING MUSIC].

Before their show at Alcatraz Metal Festival, Kortrijk Belgium, HeadBangers LifeStyle’s Lilo met up with guitarist Paul Quinn in his dressing room to ask a few questions about the new release, playing as a headliner at Alcatraz, the future of Saxon and playing with his other band The Cards. Curious? Then keep on watching. 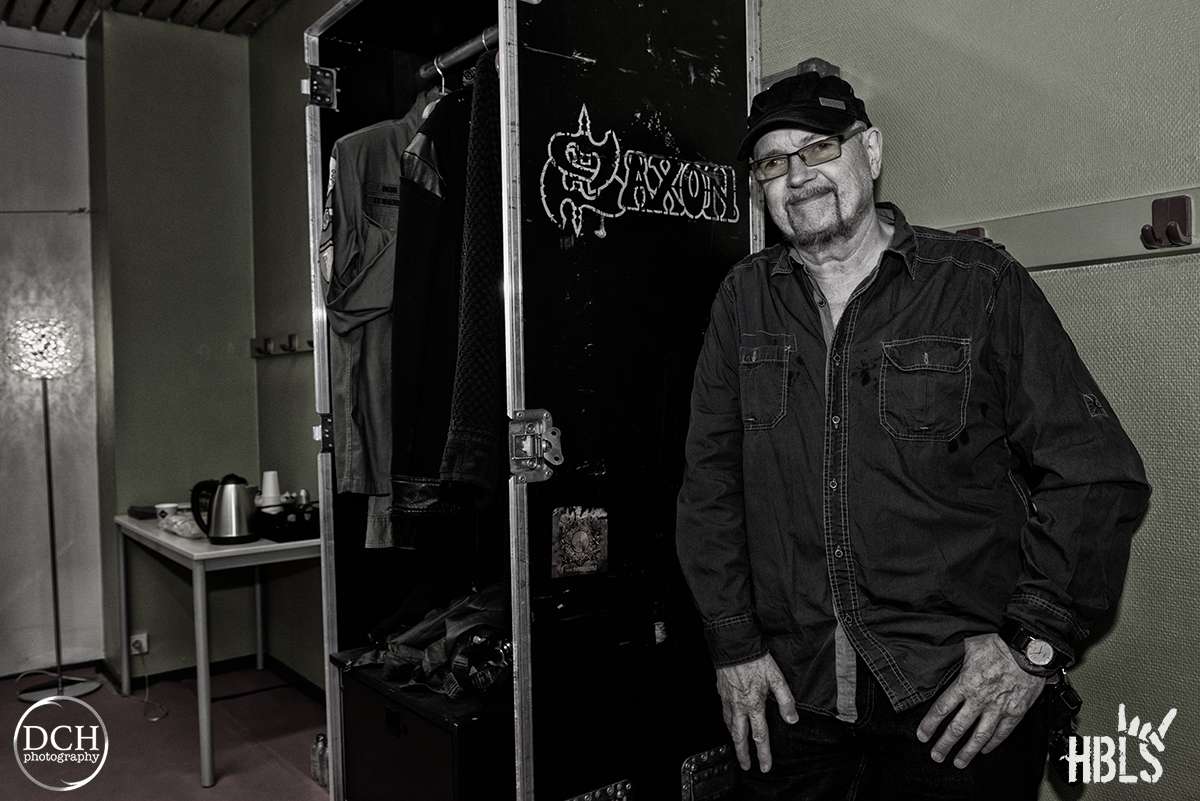 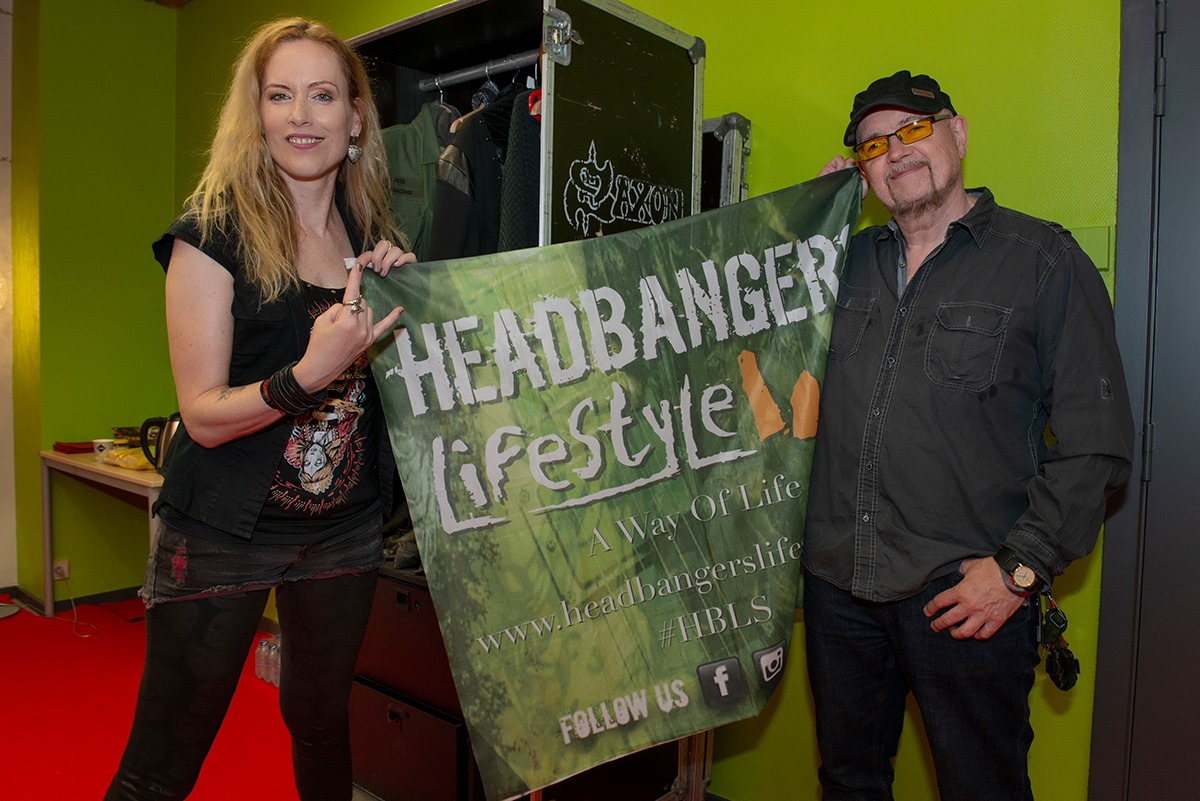