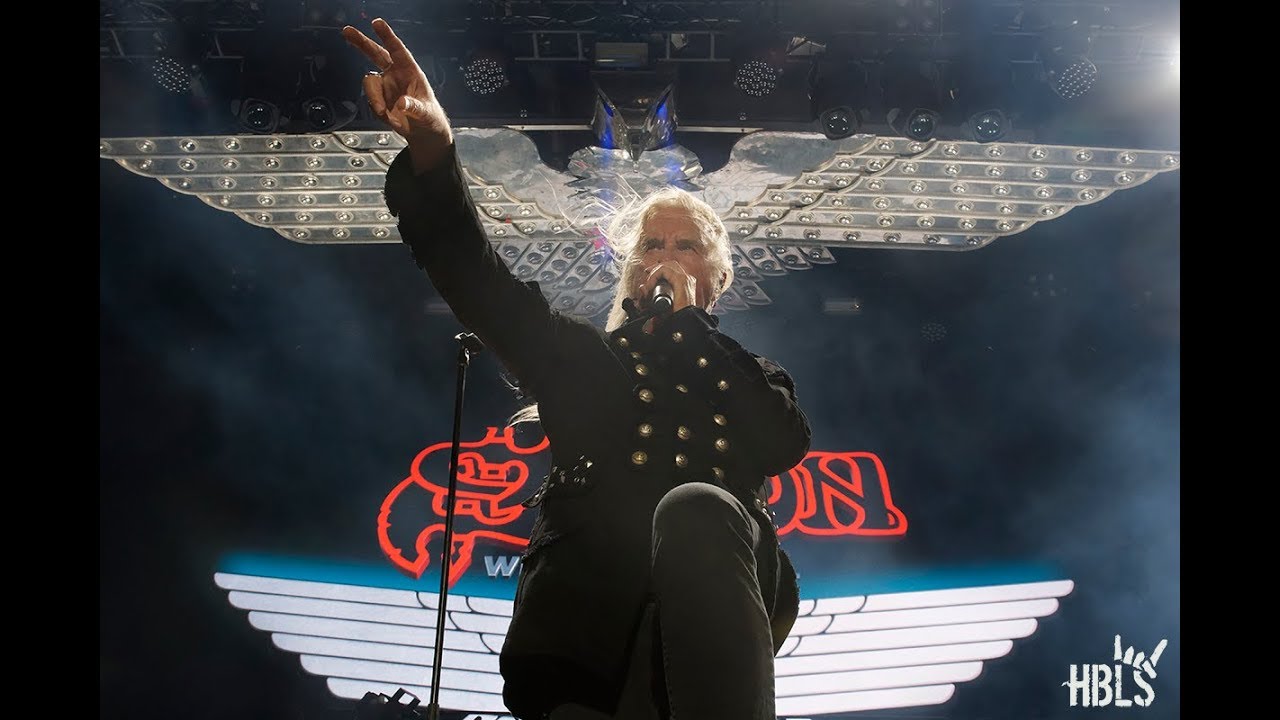 A few years ago HeadBangers LifeStyle’s ‘Lilo’ had a chat with Saxon singer Biff Byford in de backstage area of ‘Poppodium 013’ in Tilburg [NL].

They spoke about `Wheels Of Steel’ and `Strong Arm Of The Law’, two classic albums by these legends of the New Wave Of British Heavy Metal movement and how the friendly Brit looked back at these albums and that period now in 2020 already 40(!) years ago. About how the albums came about, fellow bands from that era, touring and more. A lot has happened since, Saxon toured some more, released other great albums, Biff underwent a heart operation, the man released a very personal solo album `School Of Hard Knocks’ and they will continue touring shortly.

So no rest for the wicked… 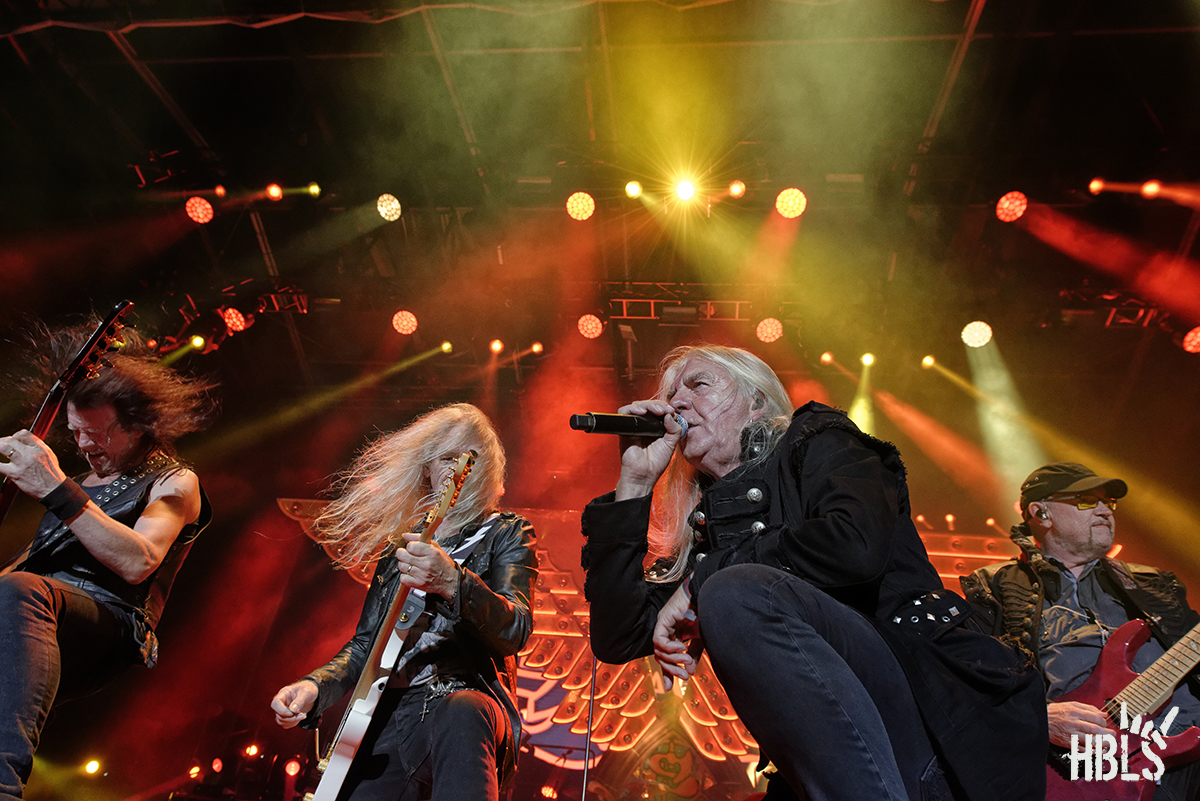