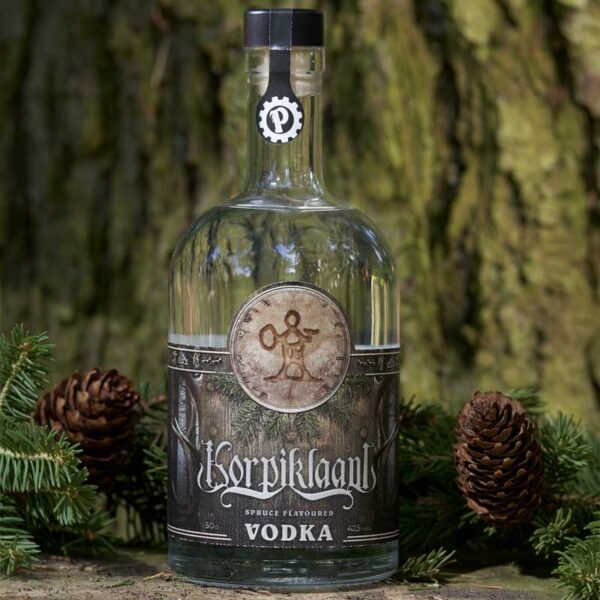 KORPIKLAANI are proud to announce that their very own KORPIKLAANI VODKA has been awarded the World’s Best Infused & Botanical Vodka at the INTERNATIONAL VODKA AWARDS competition. This spruce flavoured Vodka is produced by Pyynikin Distilling Company from Tampere who have won several international awards.

One can safely say their years of traveling around the world, drinking a fair amount of Vodka along the way, has finally paid off with providing an certain expertise to produce an award-winning Vodka.

You can watch a commercial for KORPIKLAANI VODKA here:

Jarkko comments:
“We had several sessions with Samuli the Distiller where we went through many different versions of the vodka. The correct amount of spruce was crucial in getting the flavour exactly right and even tiny changes made a huge difference in the final product. We’re very happy to see that the jury appreciated the same things and actually understood the amount of love and care that went into making this vodka.“

“When Korpiklaani suggested making a vodka in cooperation, I could not have been more excited! Korpiklaani was my absolute favorite band in my youth and I still listen to them a lot. In my opinion, spruce is one of the most Finnish flavors and aromas, and it also fits very well with the look of Korpiklaani, so from the beginning it was clear what would be used in this vodka. We went collecting spruce twigs ourselves from the forest for distillation. The end result is a grain-based vodka flavored with spruce, which is wooded and fresh, like the forest in a bottle,” says Samuli Peltonummi, the main distiller of Pyynikin Distilling Company
Korpiklaani’s spruce flavoured Vodka was released at the end of August 2020 where they held a live stream in celebration of the release. 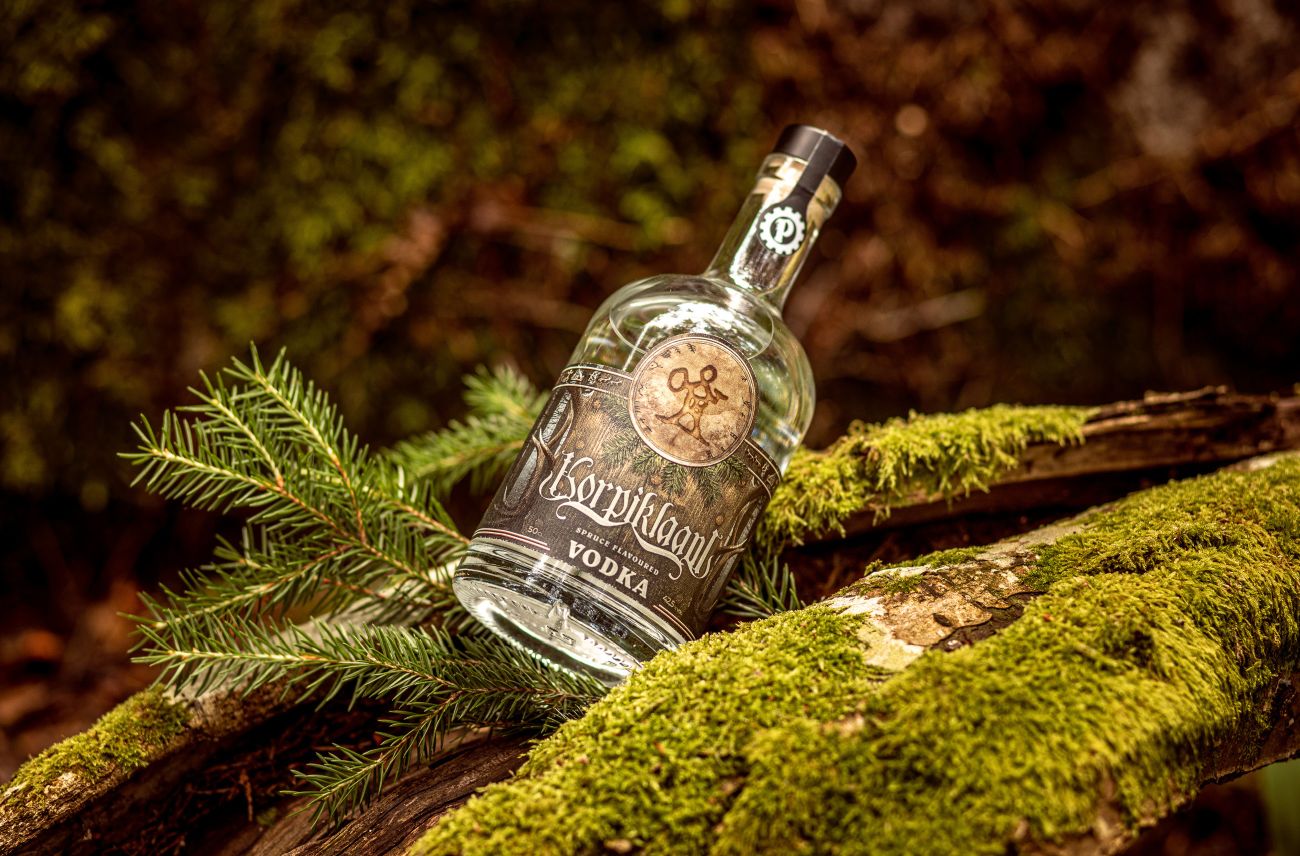 The event was held in front of the beer tanks inside their brewery. A tour of the brewery & distillery is included in the live stream. [Behind Paywall]
The Pyynikin Brewing Company also produces the KORPIKLAANI LAGER.
—
Share article