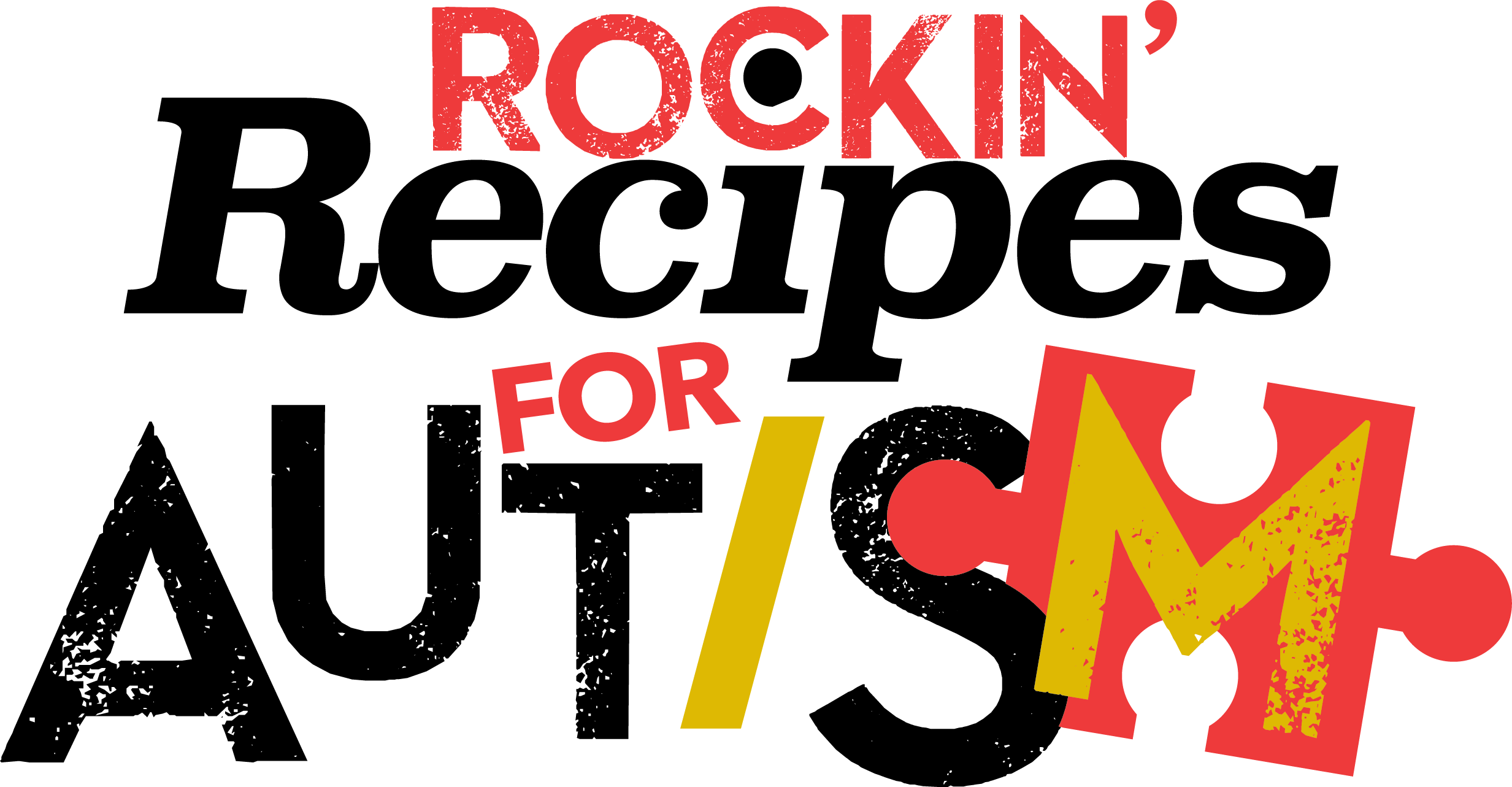 Over 50 Easy To Make Recipes By World Famous Rockers

You might know bassist Kenny Wilkerson from the glam metal, rock ‘n’ roll band Nova Rex, which was founded in 1985 in Canada but relocated to Florida and have so far released four albums, the latest being ‘Rock Star Roadshow’ (2017). But he is also father of a baby boy with Asperger, a form of Autism. 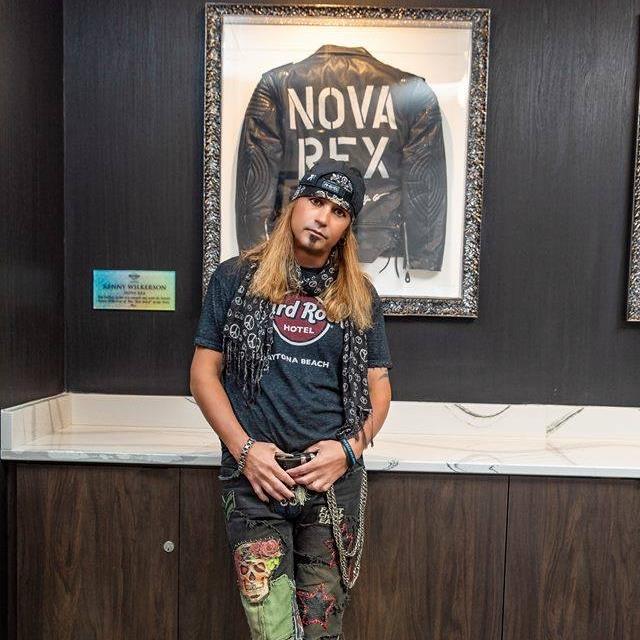 Because a lot about it is still unknown Wilkerson decided to raise awareness for Autism, a condition or disorder where the brain works in another way from other people and no two people with Autism are the same. With the help of many musical friends he wrote ‘Rockin’ Recipes For Autism’ and with his background it was not hard to find friends and colleagues who wanted to participate for the cause. He ended up with over 50 recipes that are easy to make. 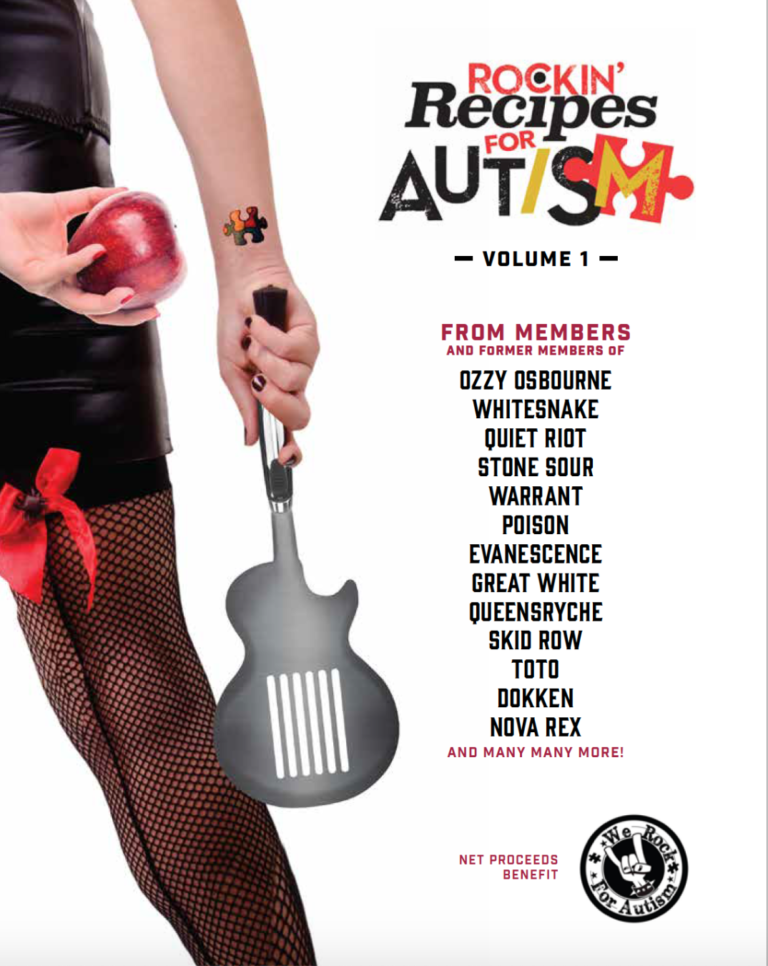 To give you an idea, drummer Casey Grillo brings in a vegan spaghetti sauce, Don Dokken makes a traditional Sicilian style sauce again served with pasta. Guitarist Doug Aldrich contributes his classic Guacamole served along with tortilla chips or as a taco topper; or you can make Lillian Axe guitarist, main man Steve Blaze’s dip made with various cheeses and diced green chiles while drummer Phil Varone shares the recipe of his mother‘s chicken soup. 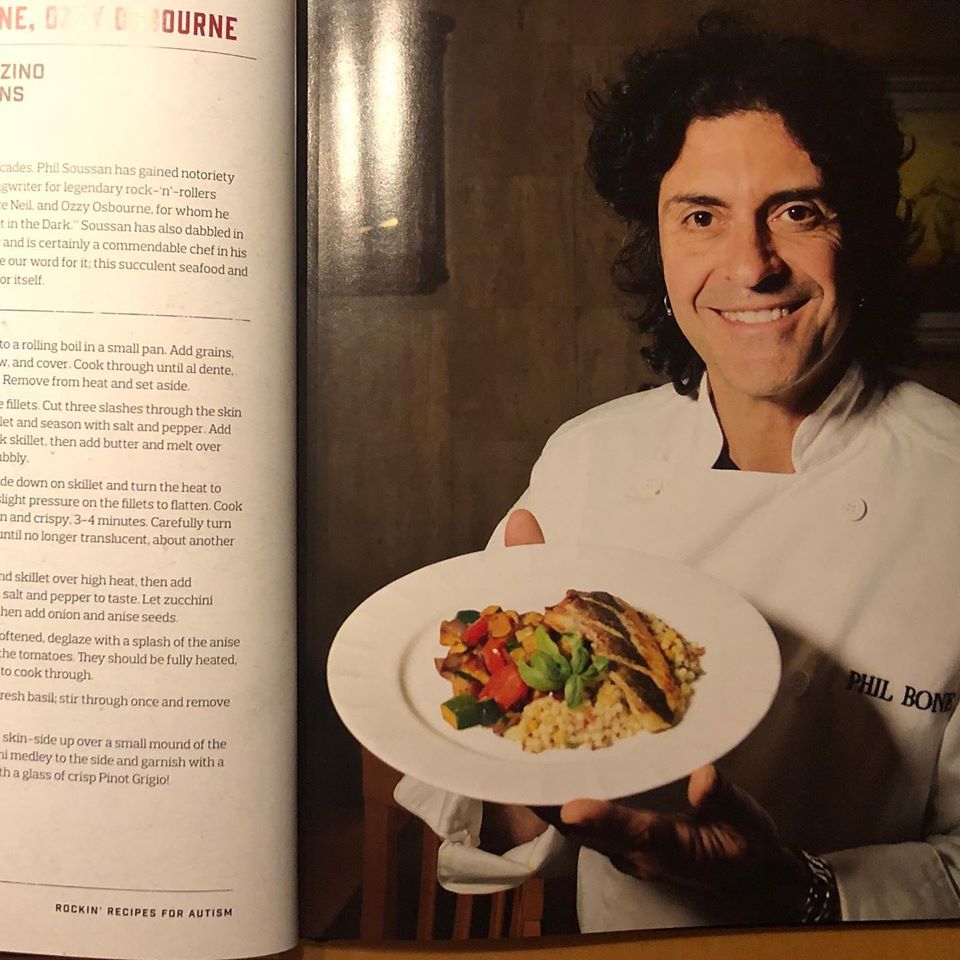 Of course Kenny himself also donates a recipe, this being a cheesy bacon meatloaf, or as his family likes to call it ‘meatloaf on steroids’. Y&T guitarist John Nymann, goes for his Norwegian roots with a recipe his mother made him as a child ‘Norwegian Stew’ (Lapskaus) and singer Ted Poley bakes a quiche. 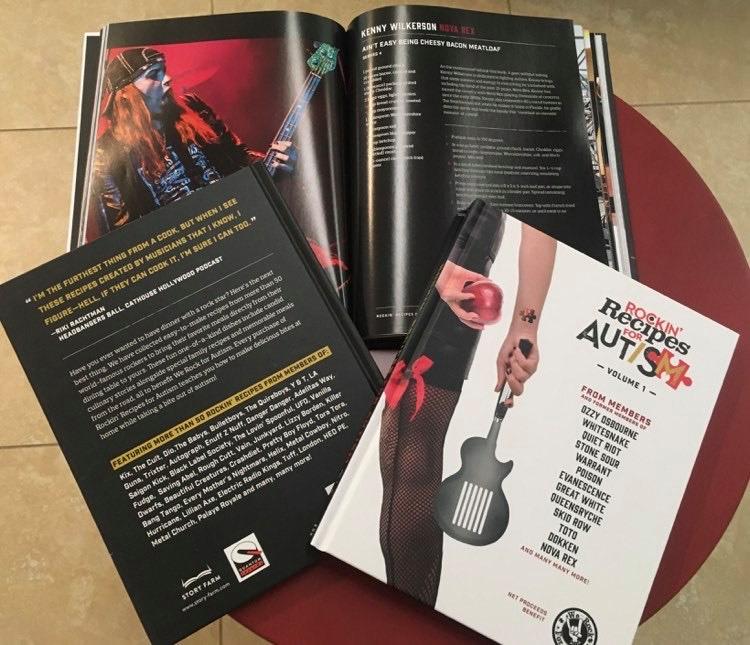 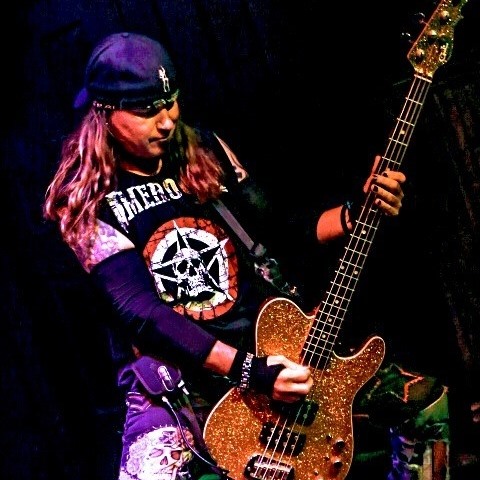 After all this eating you might need a drink so rhythm guitarist, drummer, producer Anthony Focx (Beautiful Creatures) created a fruit smoothie for you and that’s still not the end of the contributors because Phil Soussan (with a seafood and veggie medley) , Frankie Banali (pumpkin ravioli), Rikki Rocket (black bean burger sliders), Chip Z’Nuff (chicken-ichiwa) and many others also shared some of their kitchen secrets. And although Steve Lukather (Toto) admits he can’t cook he contributes absolutely the easiest recipe involving a candy bar because as a proud father of a son with Autism he wanted to be part of this book and help to raise awareness.

For more details about the cause and the recipe book go to Rockin Recipes For Autism where you can also find details about ordering.

Don’t forget: if they can cook it, you can as well and at the same time you are supporting a good cause because proceeds will go to ‘We Rock For Autism’, an officially recognized, non-profit 501 (c)(3) organization that is raising awareness and encouraging the acceptance of individuals and families that have been affected by autism. Providing Music Therapy to children on the spectrum is their primary mission, but they also host events, concerts and music related activities.

—
Wilkerson talking about the book while cooking
Share article