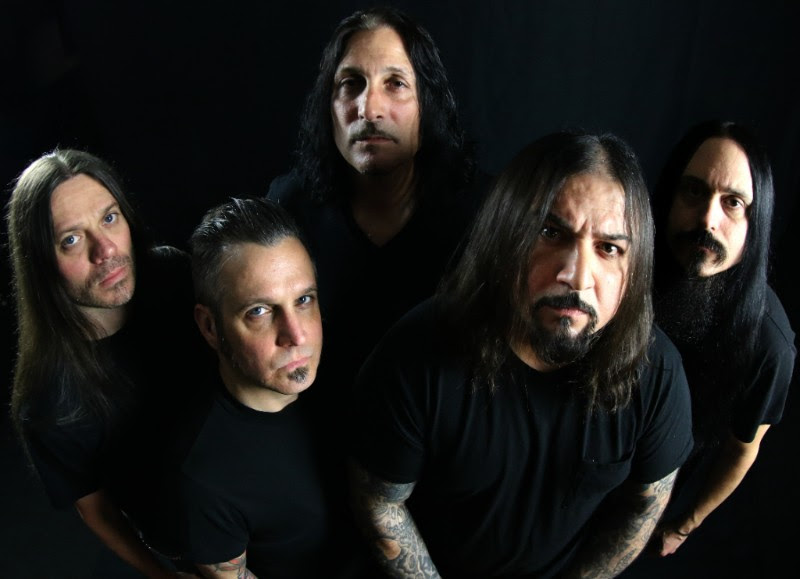 'When The World Becomes Undone'

Today, A Pale Horse Named Death share the title track of the new album “When The World Becomes Undone”. It’s the third single taken from the new studioalbum which will be released on January 18th, 2019 via Long Branch Records / SPV.

Singer & Guitarist Sal Abruscato about the track “When The World Becomes Undone”:
“‘When the world becomes undone was a concept I came up with in late 2014 in regards to the global chaos that was happening happening. Sure enough 5 years later and it could not no be more accurate the world is in disarray and it has become undone.” 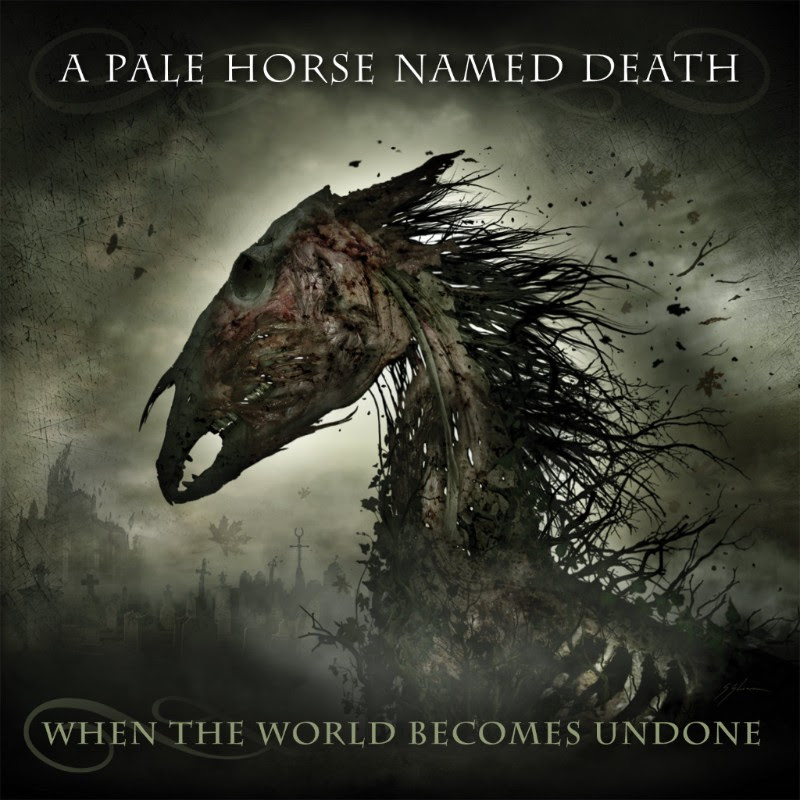 Beauty often blossoms at the root of darkness. A Pale Horse Named Death siphon strangely blissful melodies from apocalyptic heavy metal awash in swells of cavernous gothic keys and grunge song-craft  The band continue to excavate vulnerability from venom on their anxiously awaited third full-length album ‘When The World Becomes Undone‘. A delicate dichotomy drives the avowed and acclaimed “Brooklyn Lords of Doom.”

“It’s our signature combination of seemingly depressing and dark musical tones with unexpectedly pretty melodies” , affirms Sal Abruscato. “There’s a hypnotic phenomenon that happens when you take super heavy riffs and add a harmonic sensibility. It allows you to drift off and zone out.” 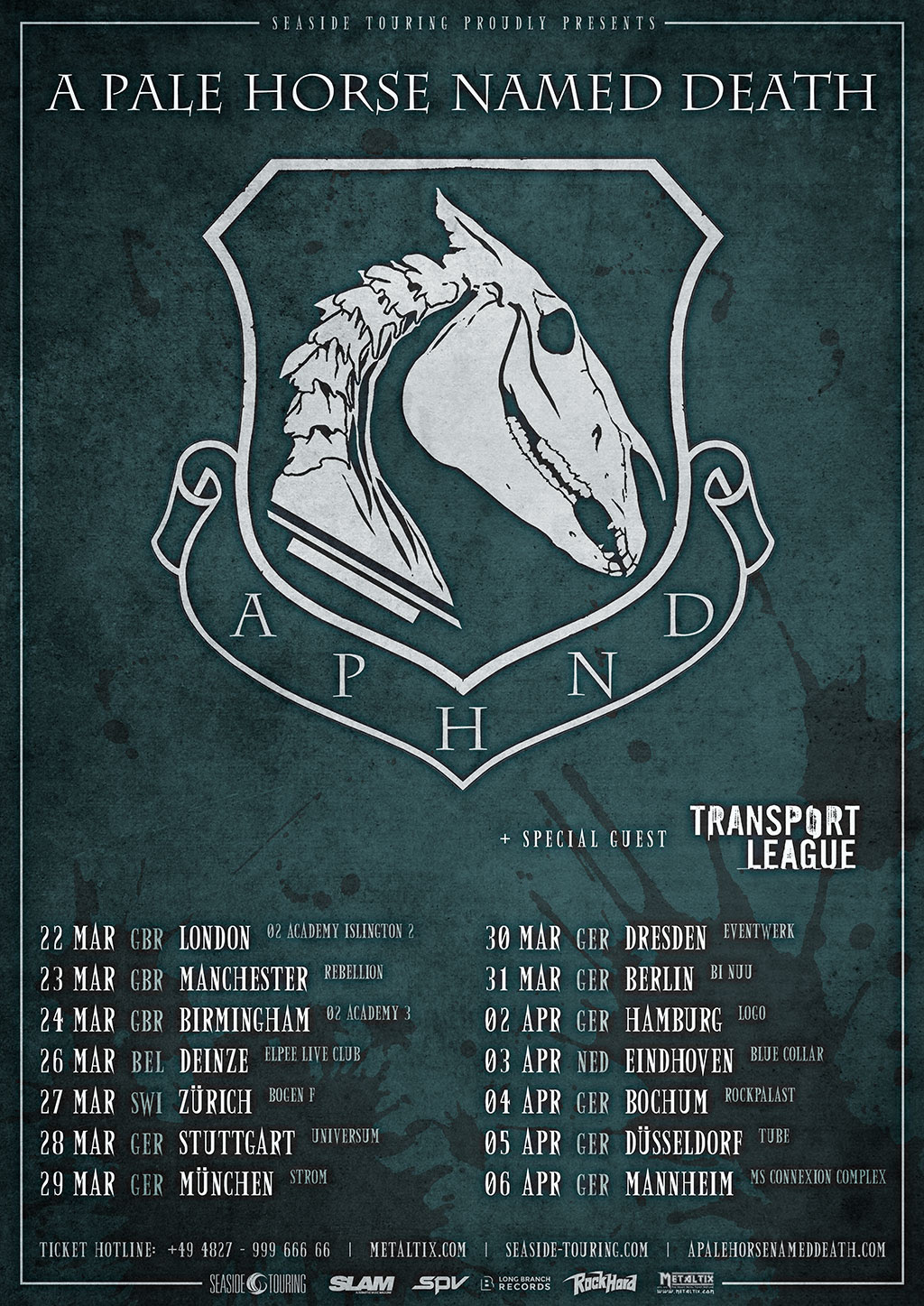