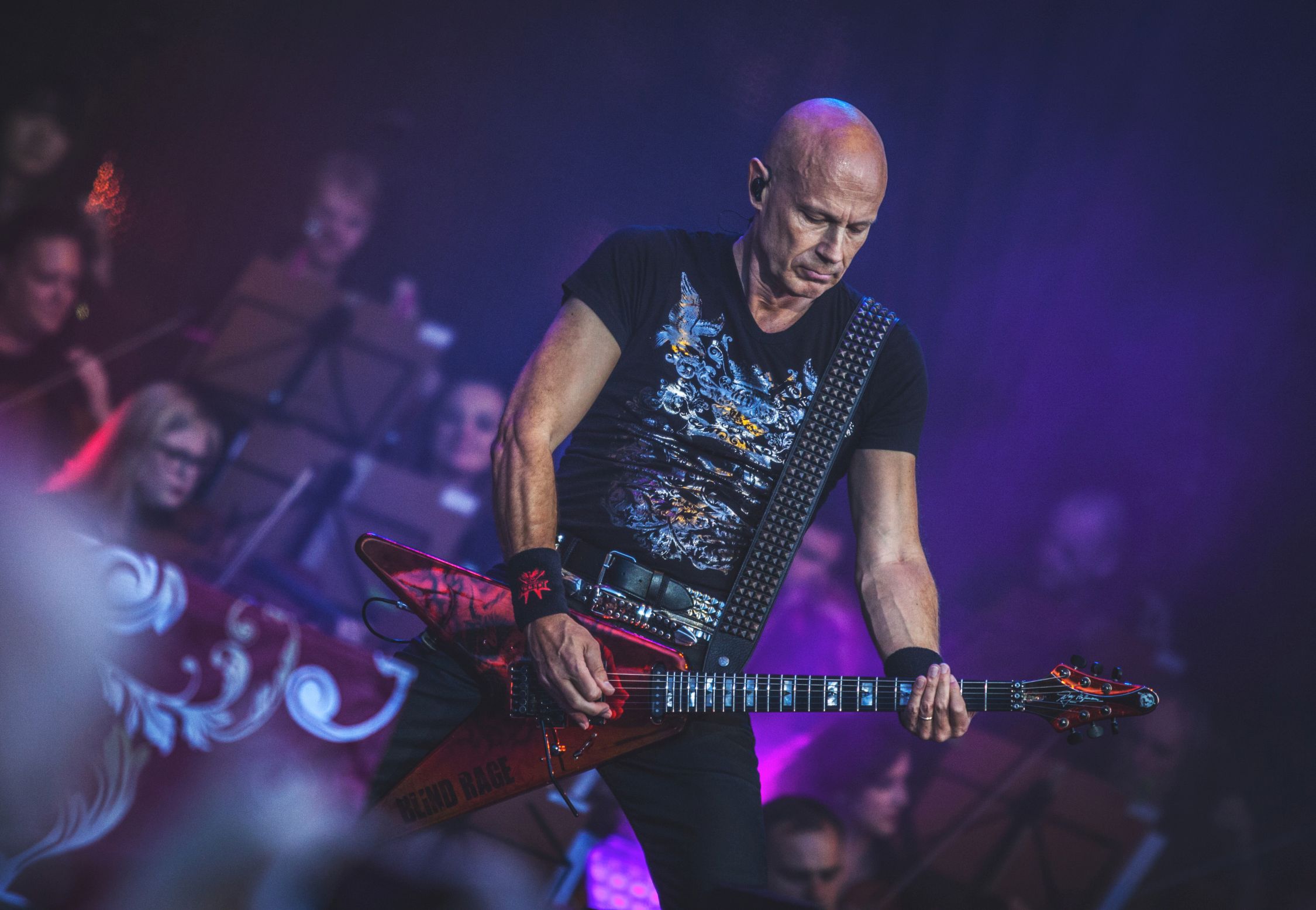 A Bengali Princess On Violin

ACCEPT introduce new bass player and a Bengali princess on violin for the upcoming symphonic terror tour, release new 7inch “Life’s A Bitch” on Friday and kick-off tour on Saturday.

Today, German heavy metal powerhouse, ACCEPT, announce the addition of Martin Motnik on bass and Rebekah Rahman on violin as the band prepares to launch the Symhonic Terror Tour on April 20th in Wuppertal, Germany.

Born in Ludwigshafen, Germany, Motnik has been playing music since he was seven years old and has been a member of several bands both in Germany and the United States. He was asked by Uli Jon Roth to join him for his 2008 U.S. tour and again in 2009 and 2012. in addition to his musical talent, Motnik also has a Master’s Degree in Business from the University of Mannheim.

“We are overwhelmed and honored by the musicians who auditioned for the open position. The level of talent we saw was unprecedented, and we believe Martin Motnik is a perfect fit as he’ll be joining us for the Symphonic Terror Tour and upcoming ACCEPT shows”, said Wolf Hoffmann, founding member of the band.

Also joining the Symphonic Terror Tour is Ava-Rebekah Rahman, a descendant of Bengali Royalty and highly esteemed violinist. Born and raised in England, Rahman is a renowned solo violinist, poet and music educator. She made her solo concert debut at the age of ten at the National Orchestra and has had an ilustrious career ever since, having played internationally with the BBC Symphony Orchestra, London Philharmonic Orchestra, Prague Philharmonic and many more.

“For the orchestra shows, we decided to pair an electric guitar with a violin, making for an interesting duet, and Ava-Rebekah Rahman takes it to a whole other level. The show is still very METAL, but with a classical touch”, comments Hoffmann.

See the band live on the following dates: 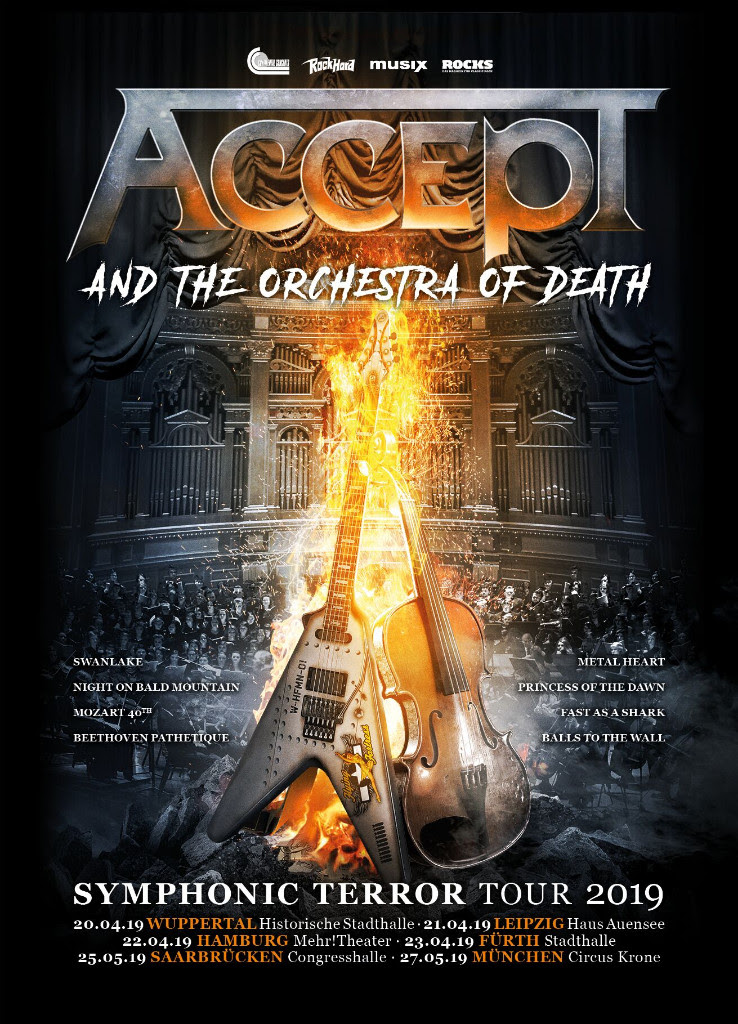 Get your tickets for the »Symphonic Terror« Tour in 2019 here


To celebrate, the band will release a special 7″ vinyl single, featuring a brand new studio track titled ,,Life’s A Bitch” as well as ,,Restless And Wild (Live at Wacken 2017)” on the B-side, on Friday, April 19. Pre-order here Guitarist Wolf Hoffmann comments, “We love the title of the single…WHO does not agree to THAT: ‘LIFE’S A BITCH’? It is universal, even if the stories are different. EVERYBODY KNOWS WHAT THAT MEANS!”
—
Header photo by: Nuclear Blast/Olga Poponina