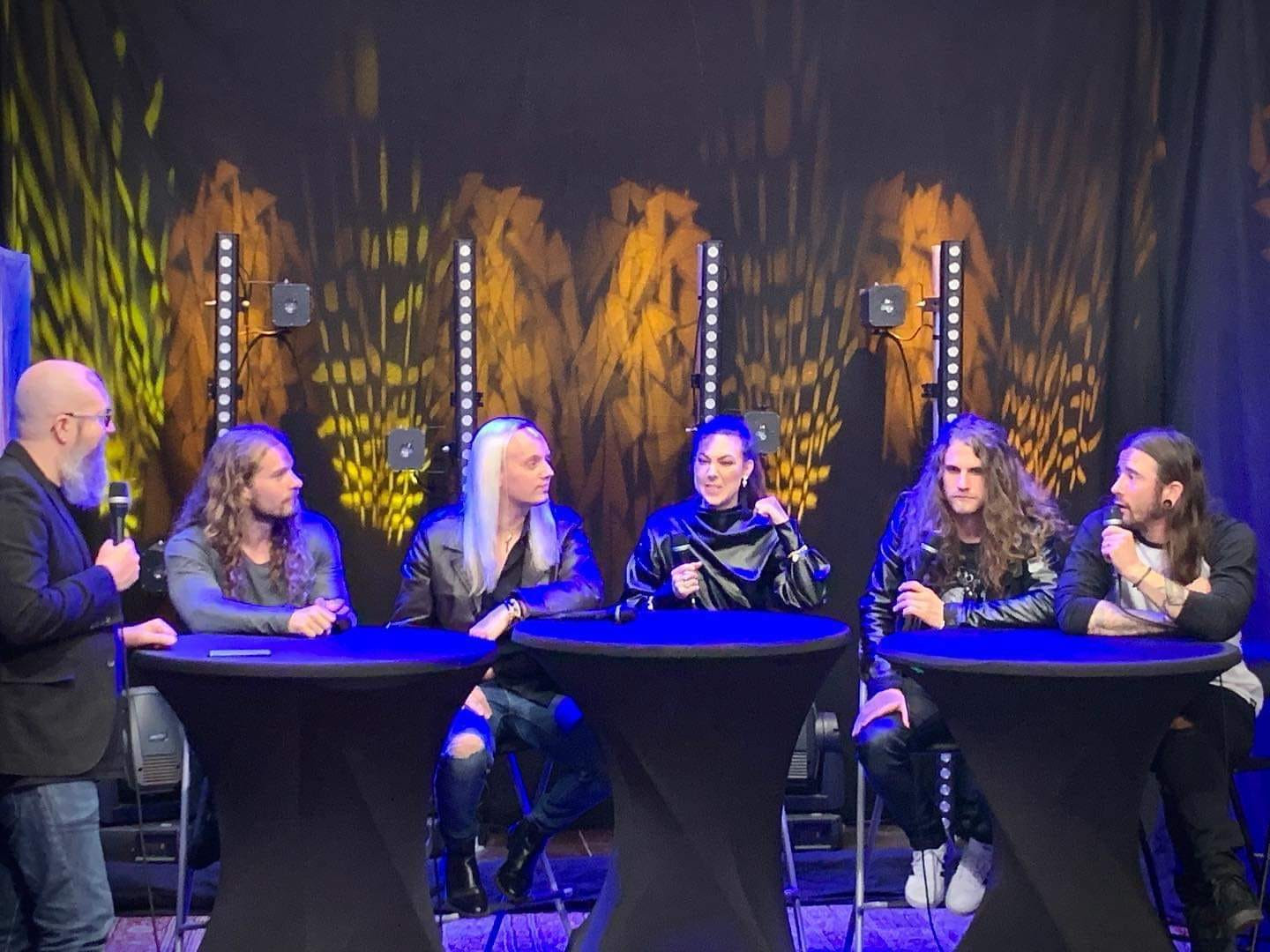 To Be Released August 28th

AMARANTHE just finished the studio recordings for their new masterpiece! The sixth studio album from the Swedish modern metal heroes will be out on August, 28th, as the band revealed in a digital press conference last weekend.

“Our sixth album is now completely DONE! Last Sunday, a few select press members and music industry professionals got the opportunity to hear our new effort, and the response was overwhelming, fanning our flames of excitement even further! We can now offically unveil that the album will be out on August 28th, and the entire AMARANTHE band and team is smouldering with anticipation to unleash this monster upon an unsuspecting world – stay tuned for  the most monumental and accomplished AMARANTHE record to date!” 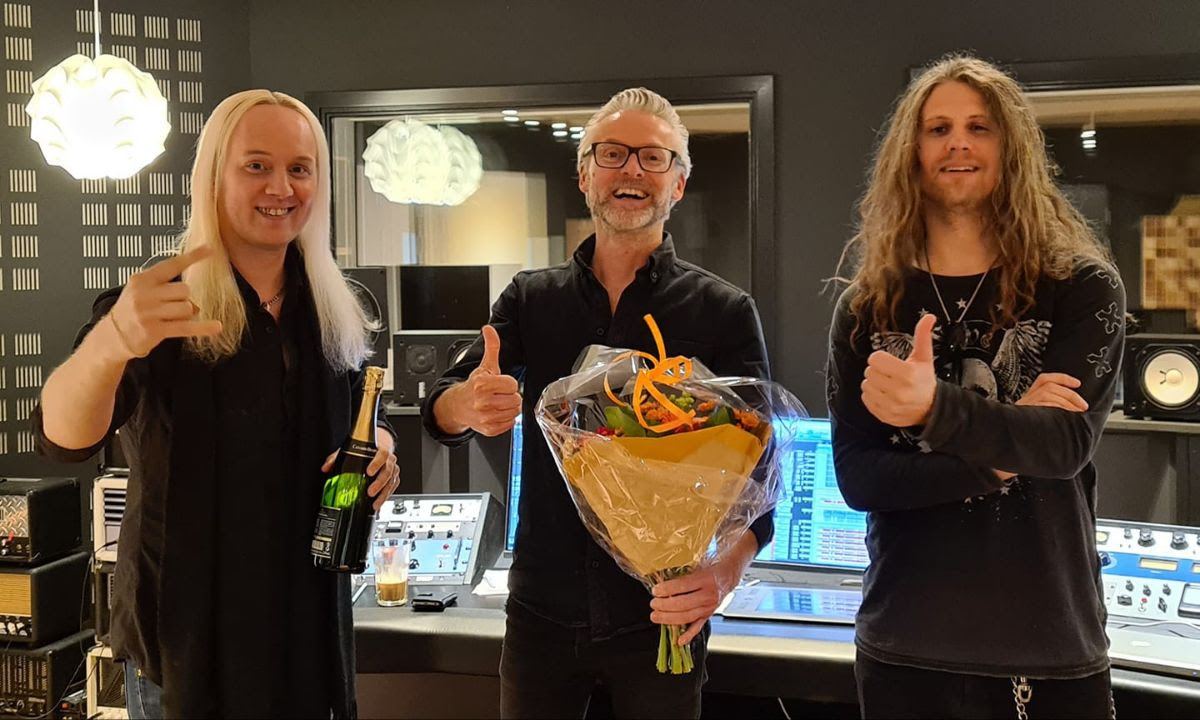 More information on this highly anticipated album will follow soon. Check the AMARANTHE and NUCLEAR BLAST channels to stay up to date!
With their foundations tracing back to 2008, the group has released 5 albums since then (2011’s »Amaranthe,« 2013’s »The Nexus,« 2014’s »Massive Addictive,« 2016’s »Maximalism,« and 2018’s »Helix«), consistently delivering hauntingly catchy tunes led by their unique three-part vocals. Within their arsenal of hit singles – with ‘Drop Dead Cynical’ leading right at the front – a myriad tracks have been received very well via press and fans alike; having also gained countless plays on both radio stations around the globe and across streaming services (the group’s songs have been streamed close to a billion times on Spotify). A string of support tours have blazed AMARANTHE‘s trail in front of huge crowds as well as at their own headline concerts (the group impressively once performed in front of 10,000 fans at Liseberg, Gothenburg). They have kept working incredibly hard over the years, the latest product of which culminated in the form of »Helix,« which achieved them some of their highest chart positions in the band’s history (Switzerland #21, Germany #29 etc.).