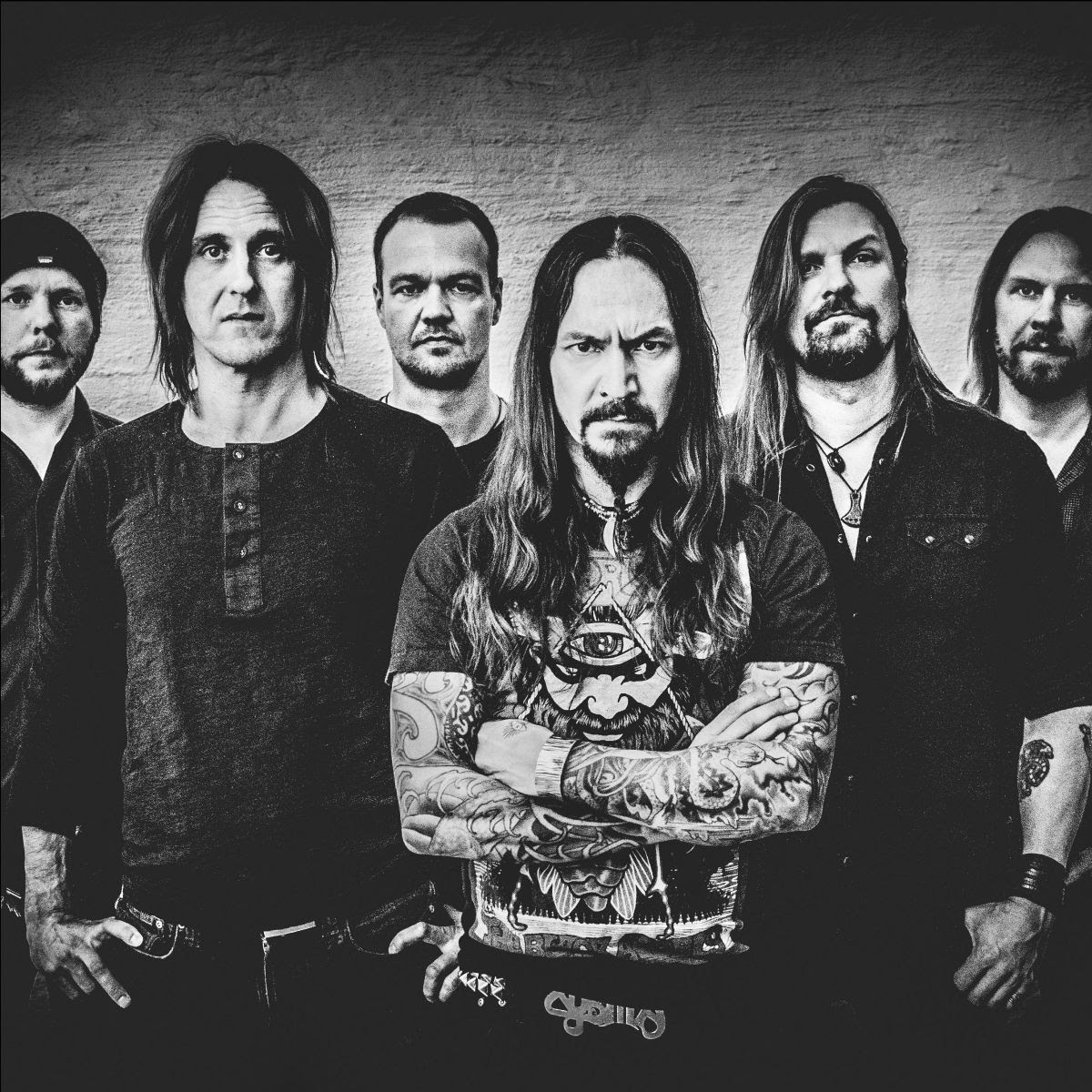 AMORPHIS releases their shaped vinyl single “Brother And Sister”, limited to 666 copies via Nuclear Blast. The band have also revealed a new lyric video for the song ‘Brother And Sister’ that you can watch here:


Keyboard player Santeri Kallio comments: “Two great songs from the “Queen of Time” sessions on vinyl which is great. The atmospheric ‘Brother and Sister’ and majestic prog-driven ‘As Mountains Crumble’ were also good candidates for the “Queen of Time” album’s final tracklist, but in the final run ended up as album bonus tracks to give a special edge to different releases. With this release it is great to see these songs get the attention they deserve.” 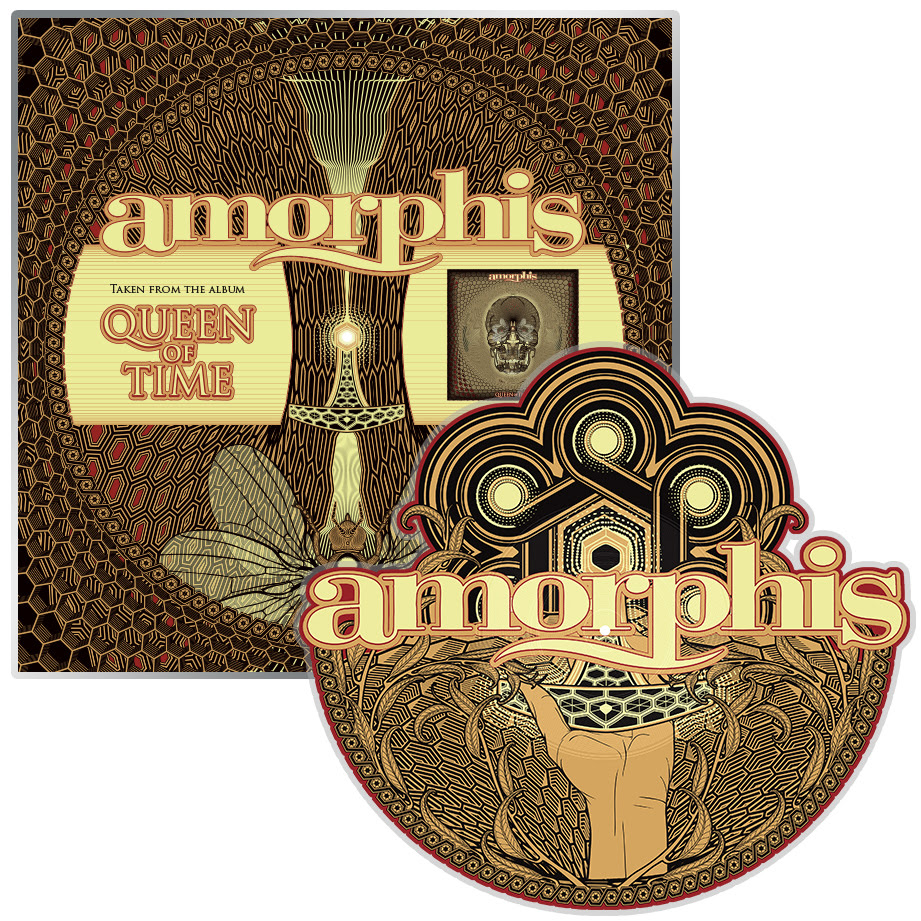 Recently, AMORPHIS started the pre-order for their special 30th anniversary vinyl box set, the “Vinyl Collection 2006 – 2020”, that will contain all their albums featuring Tomi Joutsenon vocals since their 2006 classic “Eclipse”. The box set will be released on May 21st 2021 via Nuclear Blast, and will also contain the exclusive double live album “Live At Helsinki Ice Hall”. The concert during which the album was recorded took place on December 7th 2019, and it was also AMORPHIS‘ last live performance in Finland before the Covid-19 pandemic. The live album contains 15 tracks in total with a playtime of around 1,5 hours. The live album will also be available digitally and on 2CD.

The box will contain the following albums: