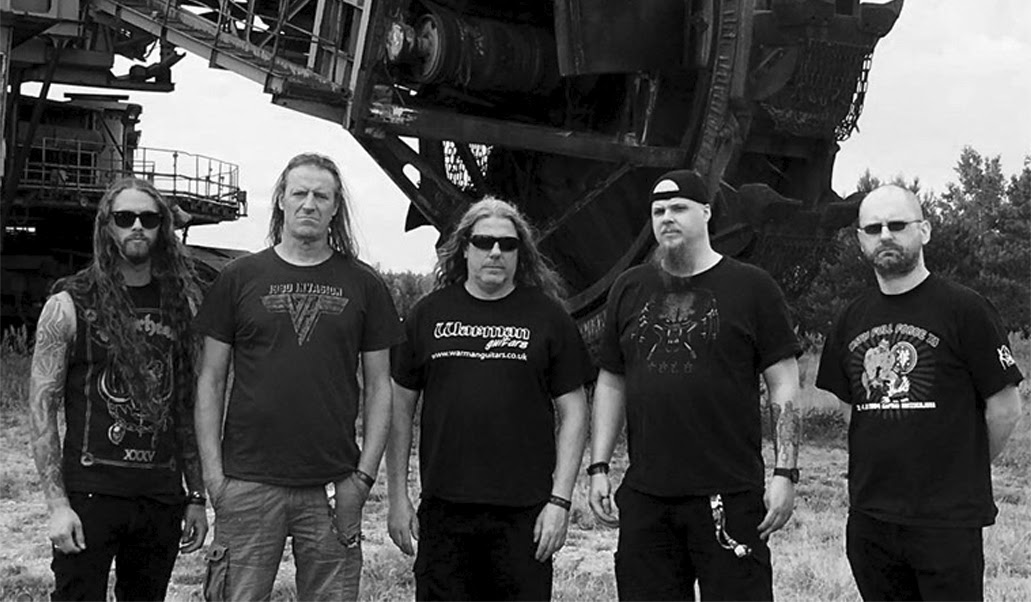 With Their vocalist Dave Hunt

BENEDICTION would like to formally announce that after much agonising and deliberation, it has been mutually agreed that vocalist Dave Hunt will leave the band after the shows in Germany and the Czech Republic this coming July.

Dave’s schedule has become increasingly congested with his commitments to both BENEDICTION and ANAAL NATHRAKH as well as his relentless studies for his PhD. Therefore Dave will vacate the role in BENEDICTION he has commanded with such strength for over 20 years.  As Dave says, “With the writing for the new BENEDICTION album almost complete, it sadly became clear that it would be impossible for me to give BENEDICTION the full commitment it so richly deserves, for the album, the release and the inevitable shows and other events around it in the future. To me, BENEDICTION is more than a band, more than a bunch of brothers I never had, more than one of the most important things in my life for half the time I’ve been on the planet.  It is an institution.  And I genuinely believe it’s in an incredibly strong place, especially with the new material. There are great things ahead for BENEDICTION, and although I’m gutted I can’t be part of them, the guys have my total respect, affection and support”. 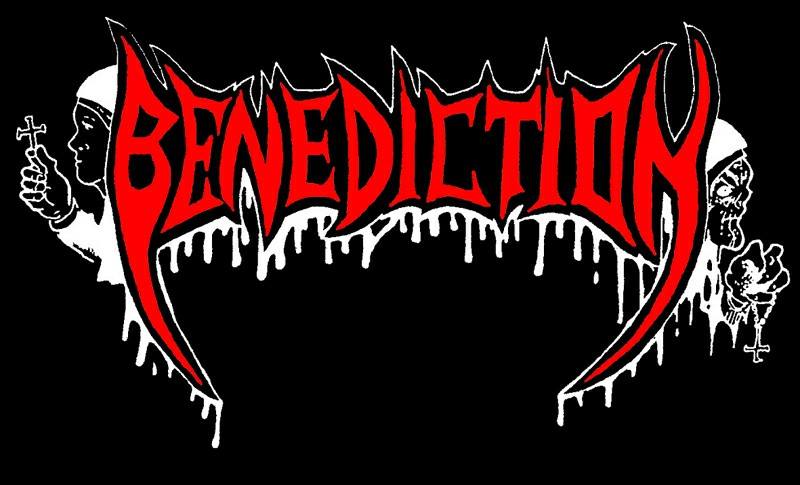 BENEDICTION have begun working with his replacement and have already completed the writing for a number of vocal tracks for the new album. But his identity will remain private for the time being. Dave will still complete the shows booked between now and July, and we would like to make it clear that all shows currently booked will happen, both before and after the changeover.  A further announcement regarding the identity of the new singer will be made nearer to July.