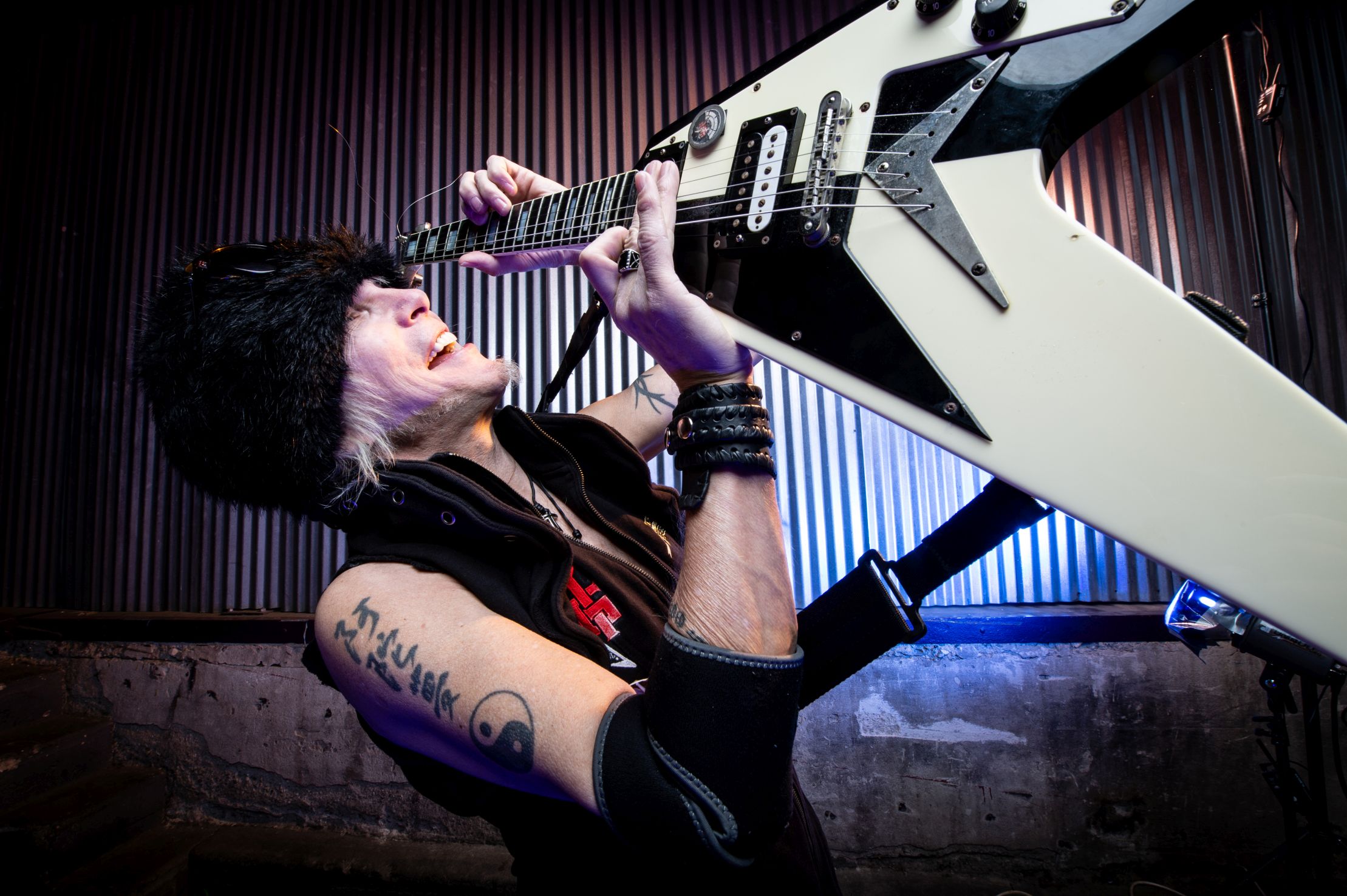 Michael Schenker has completed the recording of a brand new MSG album, which is set to be released on Nuclear Blast on January 8th, 2021. The album title will be „Immortal“, a perfect statement to describe Michael Schenker’s legacy and to celebrate his 50th anniversary as a musician. 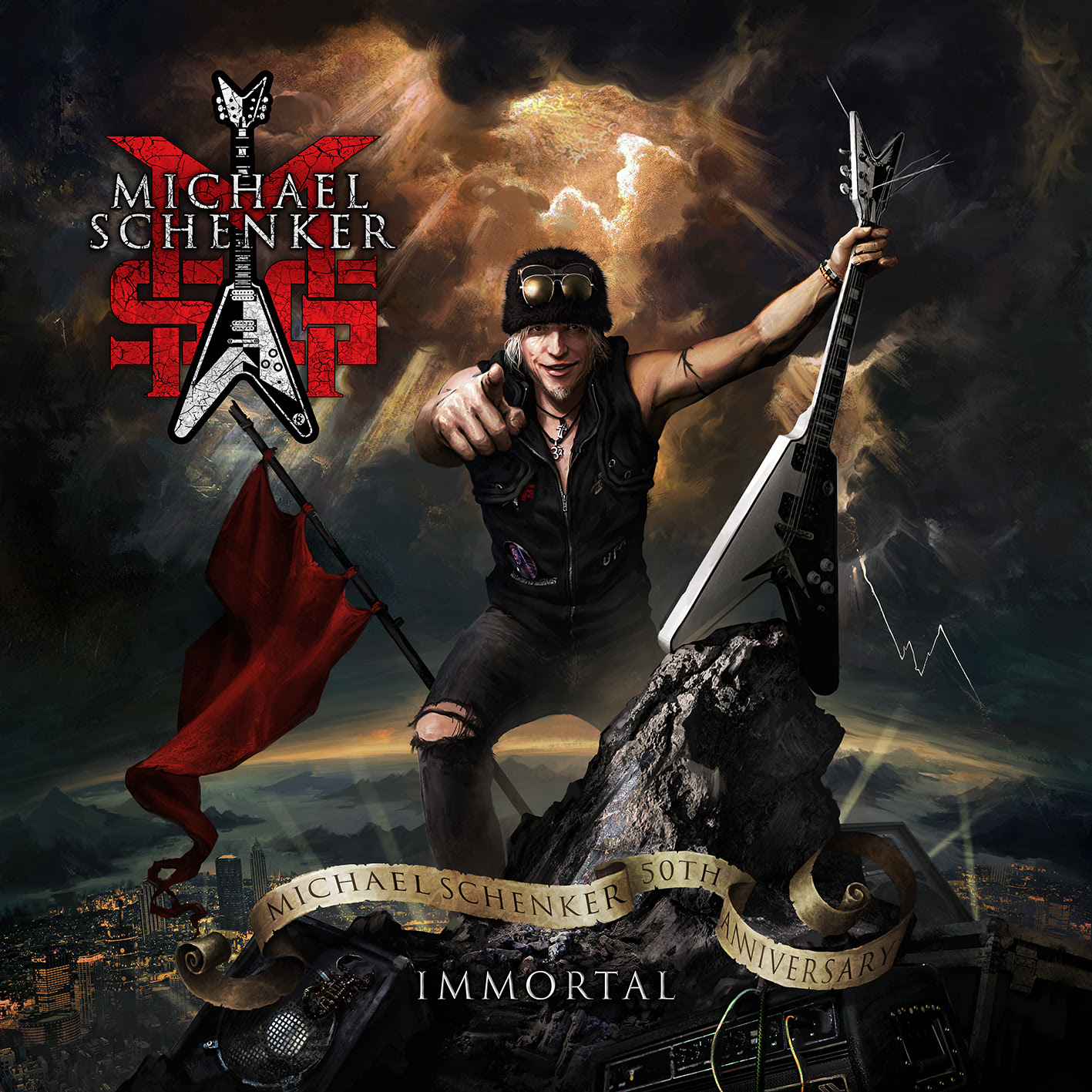 „We have a lot of guest musicians, who will undoubtedly help to make the album an exceptional success“, says Michael Schenker. He also adds: „First of all I want to say that I am very grateful to any musicians that have helped to create a fitting tribute to my long career on this special release. I want to thank all of them for their incredible contribution.“
Nuclear Blast founder Markus Staiger is super excited about the new MSG record. Michael Schenker is his teenage idol and brought him on the hard rock path on his early days. “I am really looking forward to release this brand new MSG album, after the two excellent MICHAEL SCHENKER FEST records. At the age of 14, the self-titled MSG debut completely blew me away and helped to shape my taste, since then I’ve followed and loved his music and unique compositions. Those ten new tracks are pure magic!“ 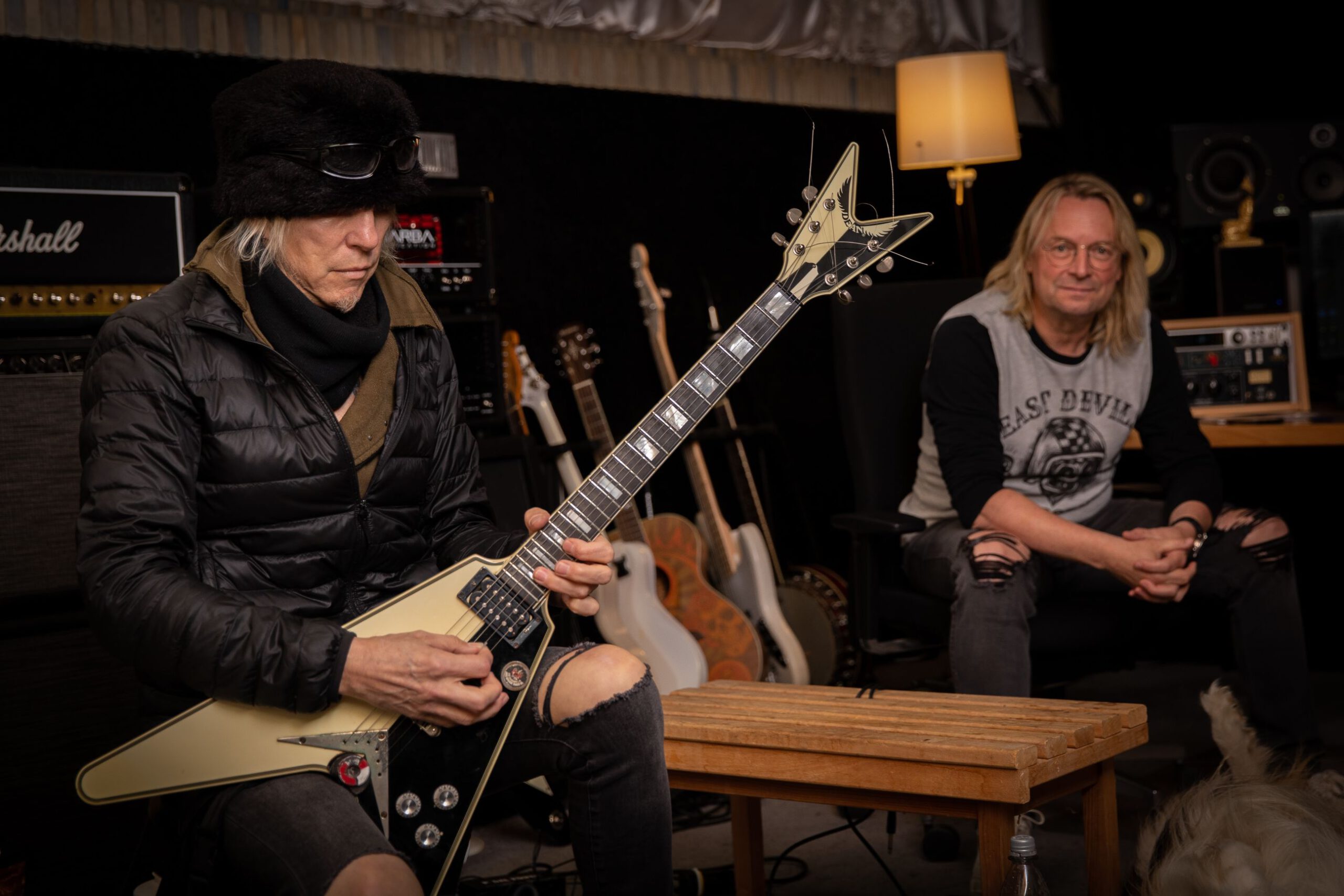 Michael Schenker and co-producer/singer Michael Voss  Photo by Matthias Rethmann
The album was predominantly recorded at the Kidroom Studio in Germany, with Michael‘s long time partner Michael Voss who co-produced the album and also sings on two tracks. „It is always a pleasure to work with Michael Voss, who works around the clock and is a phenomenal musician and producer. He was composing the melody and lyrics  for a power ballad I had written the music for, and he ended up singing along. It turned out so amazing, I did not think anyone else could have done a better job for this song. Truly great.“

„Immortal“ will continue the tradition of the previous two MICHAEL SCHENKER FEST records „Resurrection“ and „Revelation“ and feature a big list of friends and guests. the album’s main vocalist will be uprising Chilean born talent Ronnie Romero (RAINBOW a.o.), along with Michael Voss (MAD MAX a.o.), Ralf Scheepers (PRIMAL FEAR) and Joe Lynn Turner (ex-DEEP PURPLE, RAINBOW a.o.) singing on two tracks each. Besides Michael Schenker himself, the album was recorded with Steve Mann (keyboards), Barry Sparks (bass, DOKKEN etc.), as well as the three drummers Bodo Schopf, Simon Philipps (ex-TOTO) and Brian Tichy (ex-WHITESNAKE). „Brian was thrilled to be part of it. He is a master of groove and ended up playing on six songs. I could not believe it: This man is something else. He is a true natural and very original. With his input it made the album very solid and complete. So guess what – I am very happy“, smiles Michael Schenker. The newest addition to the record is keyboard player Derek Sherinian (ex-DREAM THEATER, ex-KISS etc.), who plays on the album’s opening track, featuring German power machine Ralf Scheepers on vocals. „Derek and myself trading solos, it sounds unexpected and beyond my expectation. Absolutely fantastic!“

„Immortal“ will feature ten tracks, including the magnum opus “In Search Of The Peace Of Mind”. „I wrote this song when I was 15 years old, it was my first ever written piece of music which I recorded with SCORPIONS on our first studio album „Lonesome Crow“ in 1970, getting released in 1972 – when I had already left SCORPIONS to join the British rock Band UFO in June of 1972 – when I was 17. We re-recorded this song for my 50th anniversary as a celebration and it turned out to be an epic; with an extra extension at the end of the song, which turned out absolutely fantastic with Simon Phillips on drums, doing his usual amazing stuff.“ The result is a true highlight and features even more surprises: „Gary Barden sings the first verse,  continued by Ronnie Romero – and in the end we have Ronnie, Doogie White and Robin McAuley screaming their heads off, as a tribute to my 50th anniversary. Absolute amazing. Thanks to the guys for doing this!“ 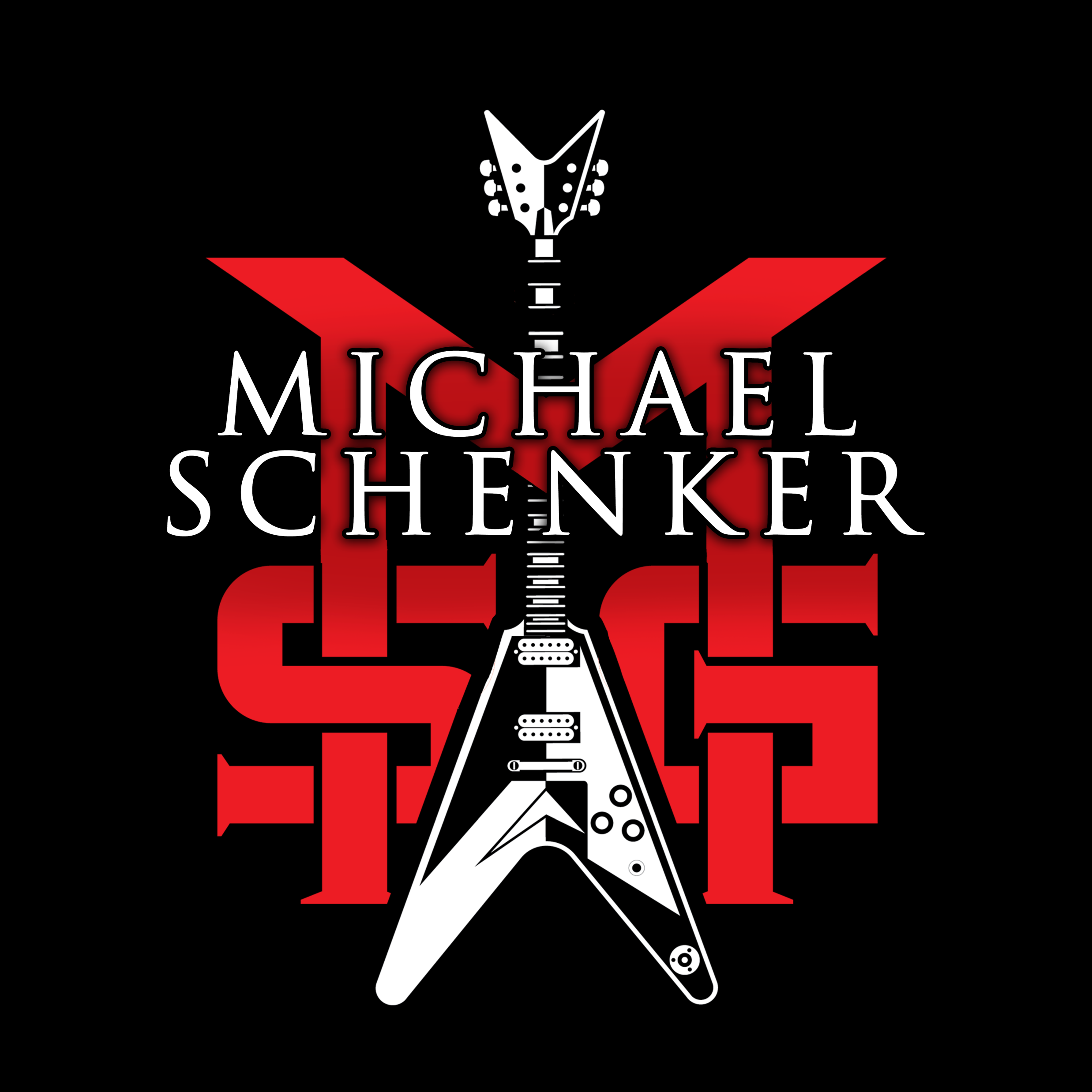 The limited first edition of this upcoming MSG album will feature another unique extra: „We have the MICHAEL SCHENKER FEST – Bang Your Head – Blu-ray, recorded during our headline show in Balingen/Germany two years ago: Unfixed, raw, pure and great! There’s a couple of small mistakes, but because the show and recording went so well, I decided to keep it the way it went on the night. It’s live, magic and pure.“
—
Header photo by Stephanie Cabral
#michaelschenker #msg #hbls #headbangerslifestyle #awayoflife #flashnews
Share article