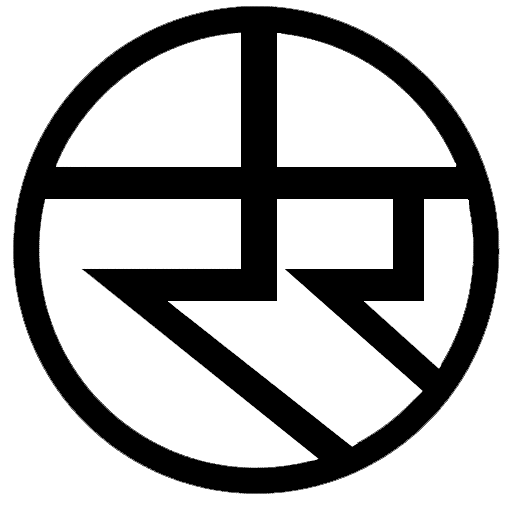 BUDDERSIDE recently premiered the mystical music video for the debut single “Zen” with MXDWN who stated, “the song brings a razor-sharp, hard-edged but radio-ready guitar riff and Stone’s alt-rock crooner vocals.” The video was filmed at various locations in Tokyo, Japan and alludes to overcoming one’s demons with reference to fabled Japanese monsters. Watch the video streaming below. SPIRITUAL VIOLENCE is available to pre-order now at this link: https://smarturl.it/spiritual-violence.

“We went all the way to Tokyo to bring an authentic experience to our fans,” shares BUDDERSIDE vocalist/founder PATRICK STONE. “When I think of Zen, I imagine monks, bonsai trees, waterfalls, and temples. While the song was written in a complete state of Zen, the video finds us being seduced by desire and lured into a den of evil, from which there is no escape. The nightmare of Kuchisake-onna, Kappa, Rokurokubi and Gashadokuro come to life before your very eyes. It reaches out to those who are unable to find Zen due to the demons that chase us always getting in the way and shows how we must find a way to escape them in order to find inner peace.” 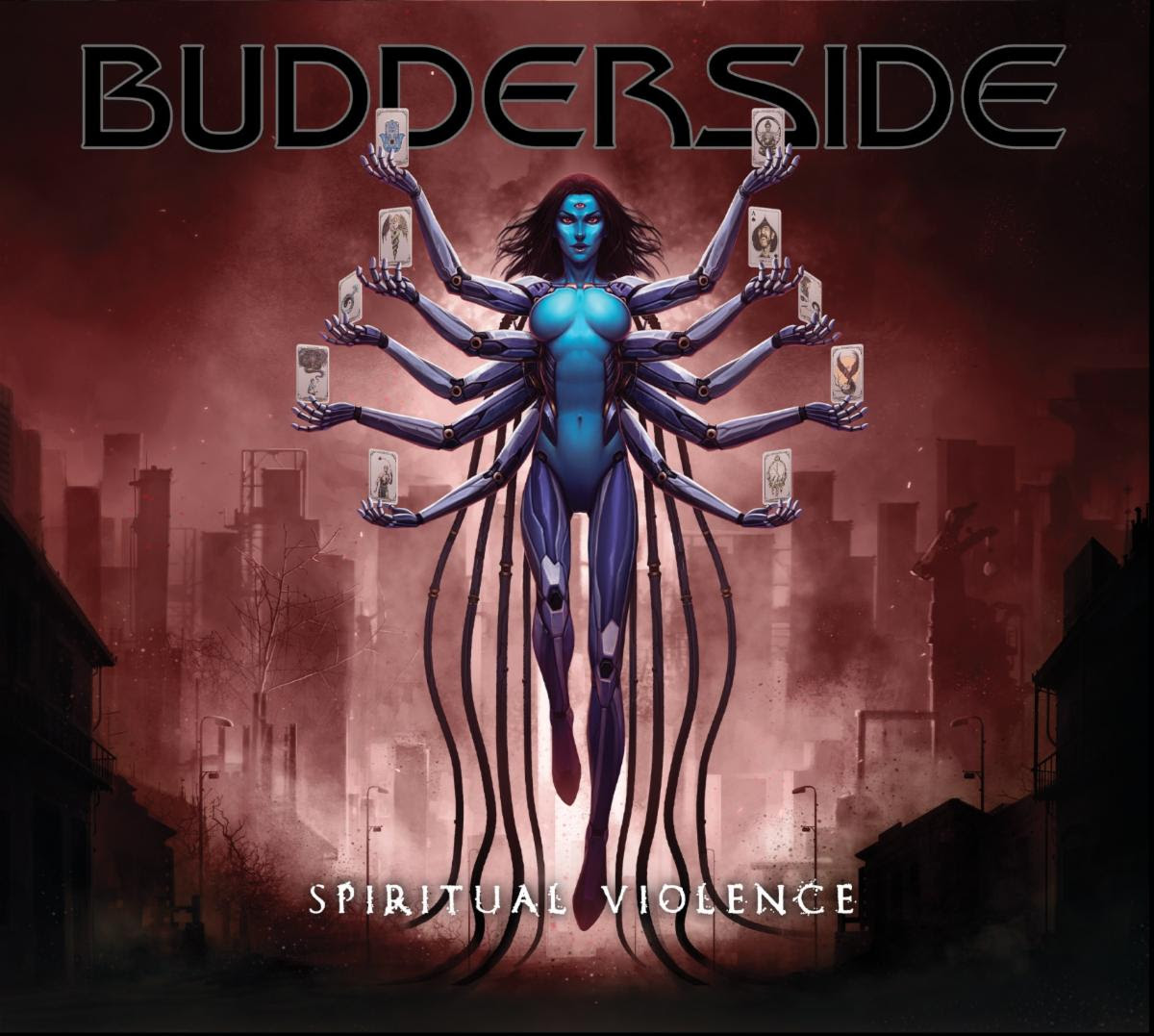 BUDDERSIDE was formed by STONE following stints fronting Adler’s Appetite and working as a roadie for Lemmy/Motörhead. His own project was supported by Lemmy who personally signed him to Motörhead Music and kickstarted the band’s career. The band immediately hit the road with their infectious live show and appeared on tours alongside Motörhead, Slayer, Anthrax  and L.A. Guns as well as being featured on international festivals including Wacken Open Air, Motörboat, Malmö Festival and the Monsters Of Rock cruise.

STONE’s former Adler’s Appetite bandmate STEVEN ADLER (ex-Guns N ’Roses) shared praise for SPIRITUAL VIOLENCE exclaiming, “Budderside has finally created a RnR record that will be around for a long, long time and it’s about time that a real rock band has the guts to deliver hard rock!”

With a renewed lineup including guitarists Sam “Bam” Koltun (Faster Pussycat, Dorothy) and Logan Nikolic, bassist Gabe Maska and drummer Jeff Dewbray, BUDDERSIDE will celebrate Lemmy’s birthday, December 24, with a special free livestream performance from the iconic Sunset Strip club The Whisky-a-Go-Go in West Hollywood, CA. It will also include a Q&A panel with former MTV VJ and music personality Matt Pinfield and other surprises. Stay tuned for additional details in the coming weeks. 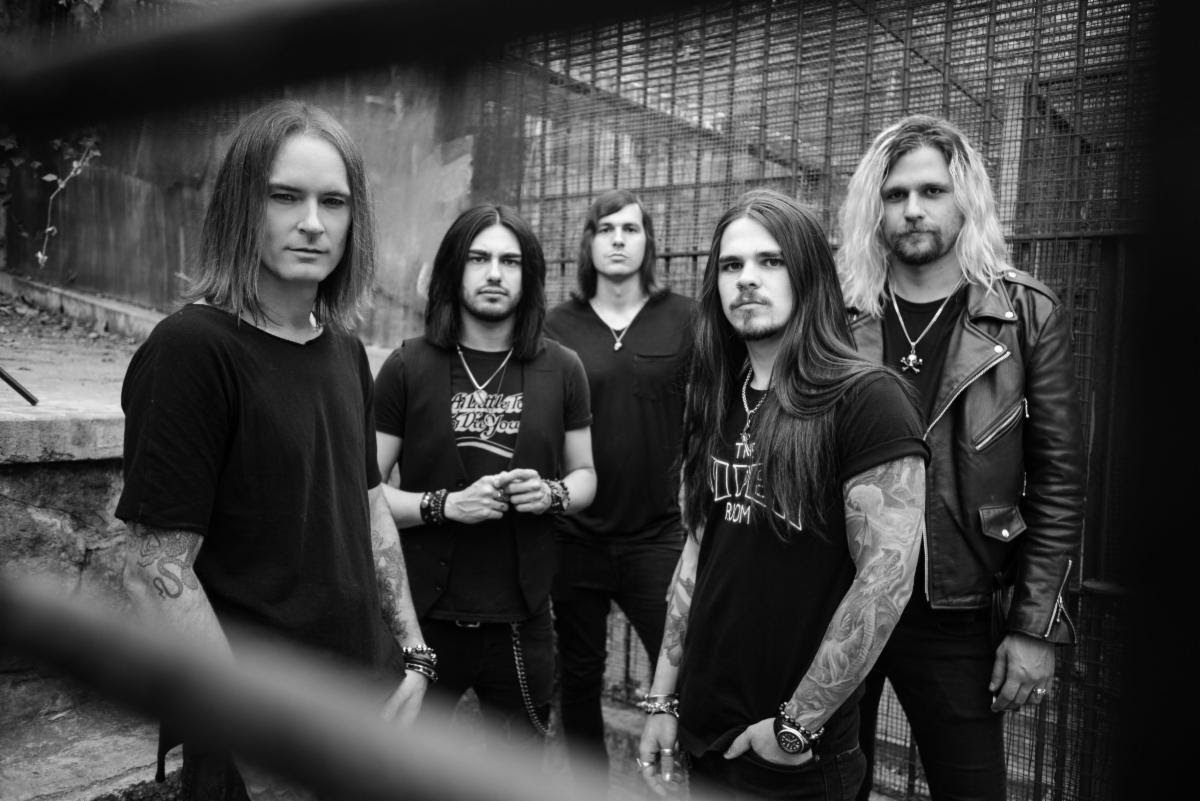