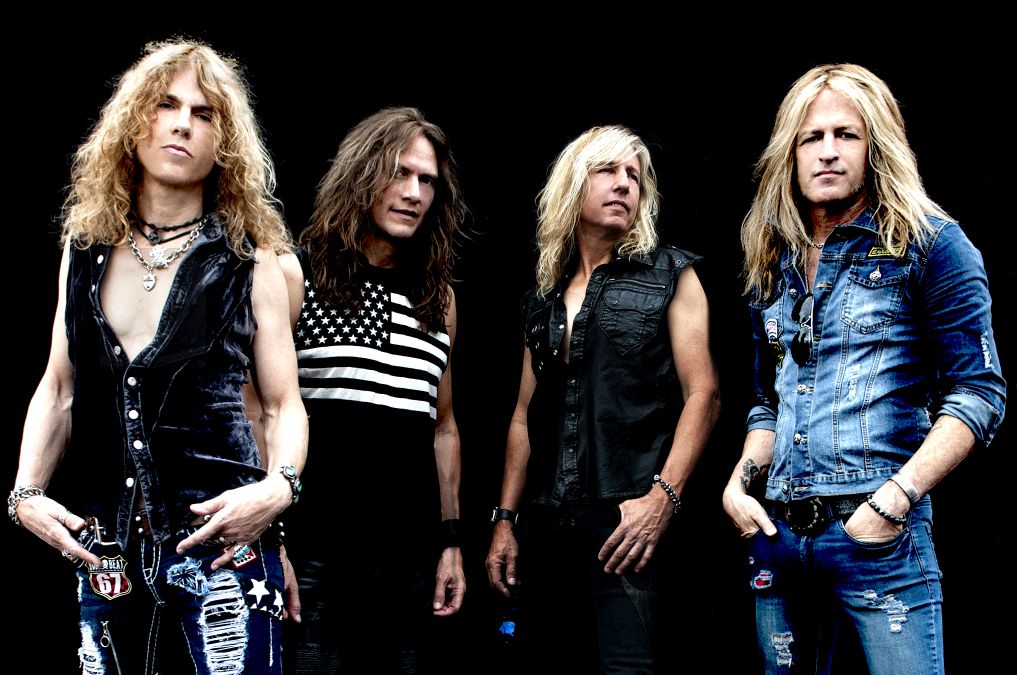 Selected Some Of His Favourite Songs for HBLS

Keith St. John is a much sought singer, who is now touring with Kingdom Come, played with Ronnie Montrose for 13 years and was a hired gun in bands like Lit, Quiet Riot, Lynch Mob, Neal Schon Band, Nazareth, and more. For more than 20 years he also has a band with The Dead Daisies guitarist Doug Aldrich called BURNING RAIN. Because of the busy schedules the two of them have they only managed to release four albums so far. The latest one is called ‘Face The Music’. The review of that album can be found here. 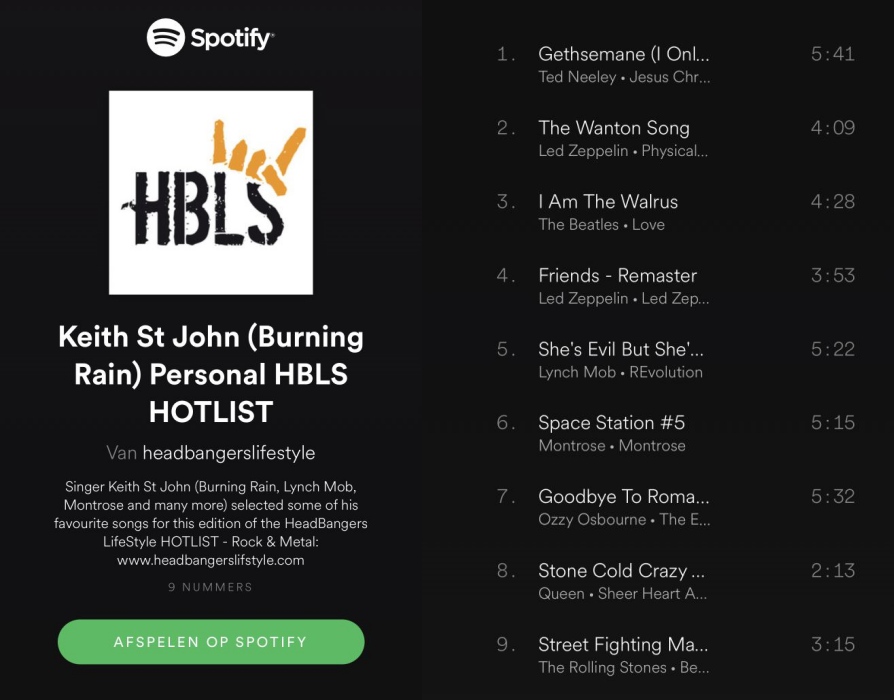 Exclusively for HeadBangers LifeStyle Keith selected some of his favourite songs which you can find on this week’s HBLS Hotlist on Spotify. 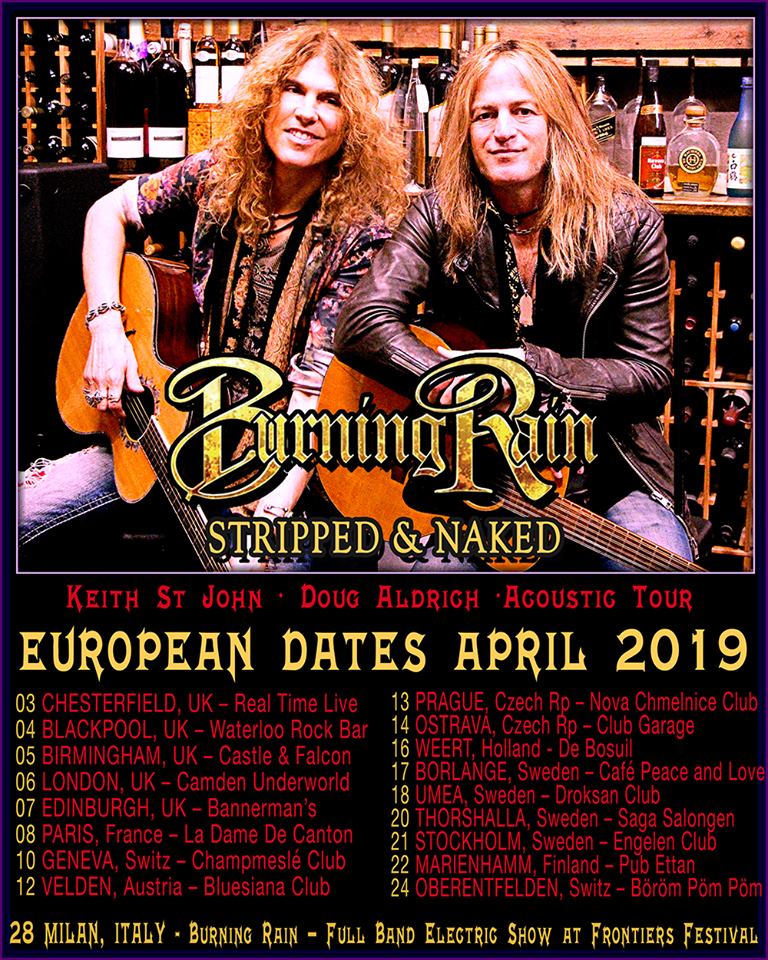