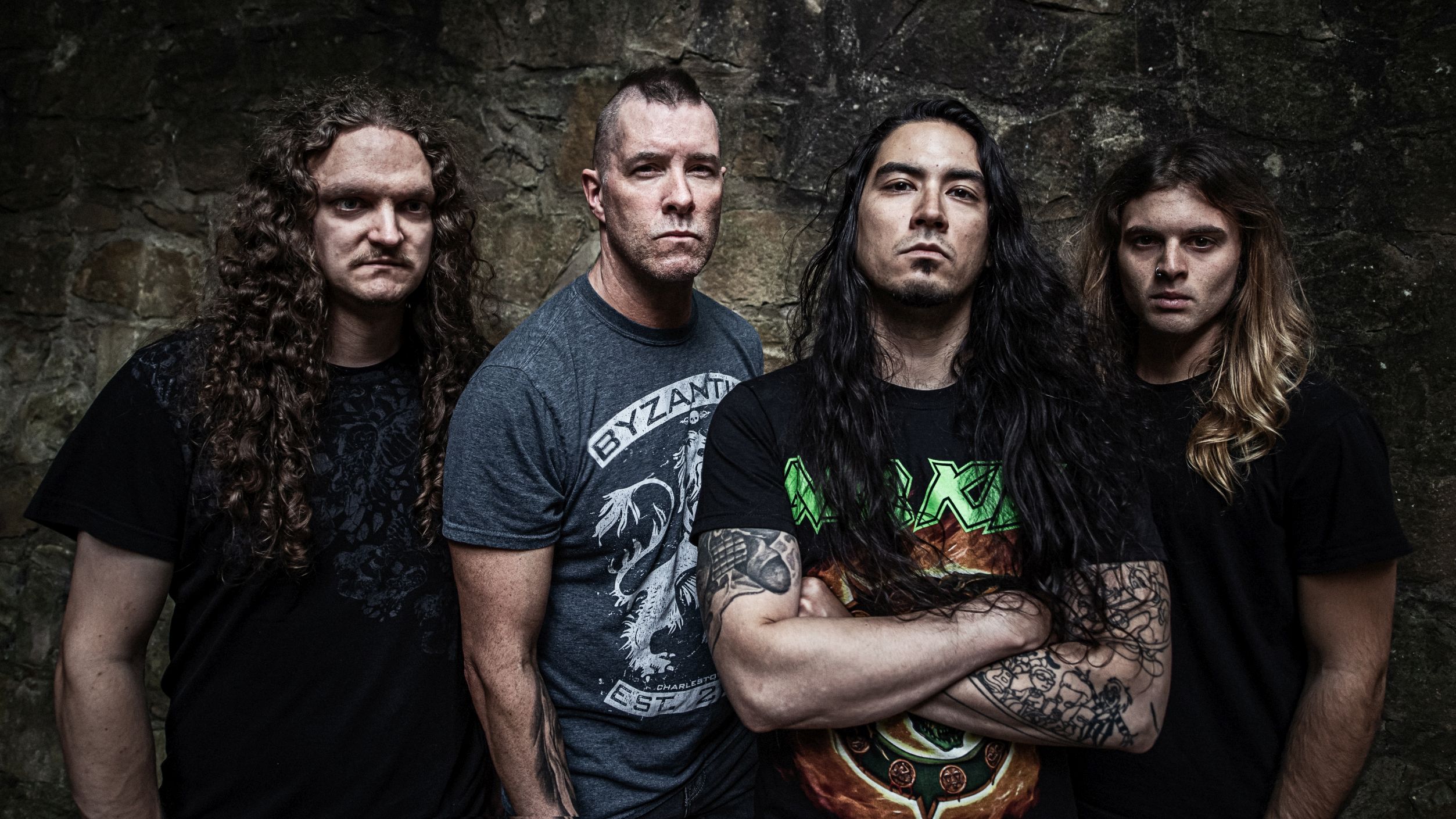 Founding guitarist, vocalist, producer and principal songwriter Jeff Waters of the track: “ARMED TO THE TEETH is simply about how one should never judge a book by it’s cover. If you poke a bear with a stick, abuse or bully someone or treat a living creature with disrespect, be prepared that it might turn around and retaliate, far beyond what you ever thought possible. The retaliation could be ballistic and sadistic.

Whether it’s about a music industry jerk bullying an artist or about a kid being bullied on the way home from school; karma will catch up to you and bite you in the face. Someday. Although this is a very heavy and aggressive song, we chose to represent the subject by clips of a teen getting bullied; a serious, common and relevant subject to touch on… and we thought it more appealing than showing this 53 year old musician taking shit from someone in the music biz! Enjoy the Metal”

Find the band’s previously released videos for “I Am Warfare” and “Psycho Ward” HERE.

Produced, engineered, and mixed by Waters, Ballistic, Sadistic was recorded at the brand new, state of the art, Watersound Studios UK earlier this year with additional engineering and editing by bassist Rich Hinks and mastering by Maor Appelbaum (Faith No More, Halford) at Maor Appelbaum Mastering in California. 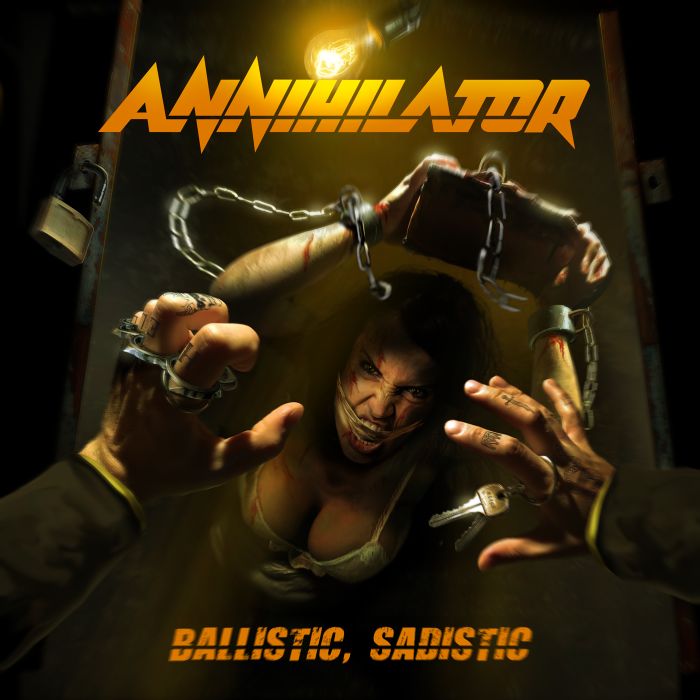 Ballistic, Sadistic will be available in limited-edition digipak, vinyl, and digital formats January 24th, 2020 via Silver Lining Music. For preorders, go to THIS LOCATION.

A name that should need no introduction in the metal world, ANNIHILATOR was forged in Canada in late 1984. Since then, the band has been touring and releasing records, selling millions of albums to date, nonstop, for over thirty years. Cited by bands like Megadeth, Pantera, Dream Theater, Children Of Bodom, Lamb of God, Opeth, Trivium, and so many more as having influence on their music, Jeff Waters and ANNIHILATOR have continued to tour the world, year after year, whilst consistently putting out high-quality true-metal music. It takes a long time to reach legendary status, and no one can dispute that ANNIHILATOR are inspirations, teachers, legends, and a force demonstrating what hard work and love of your craft can bring to the world. 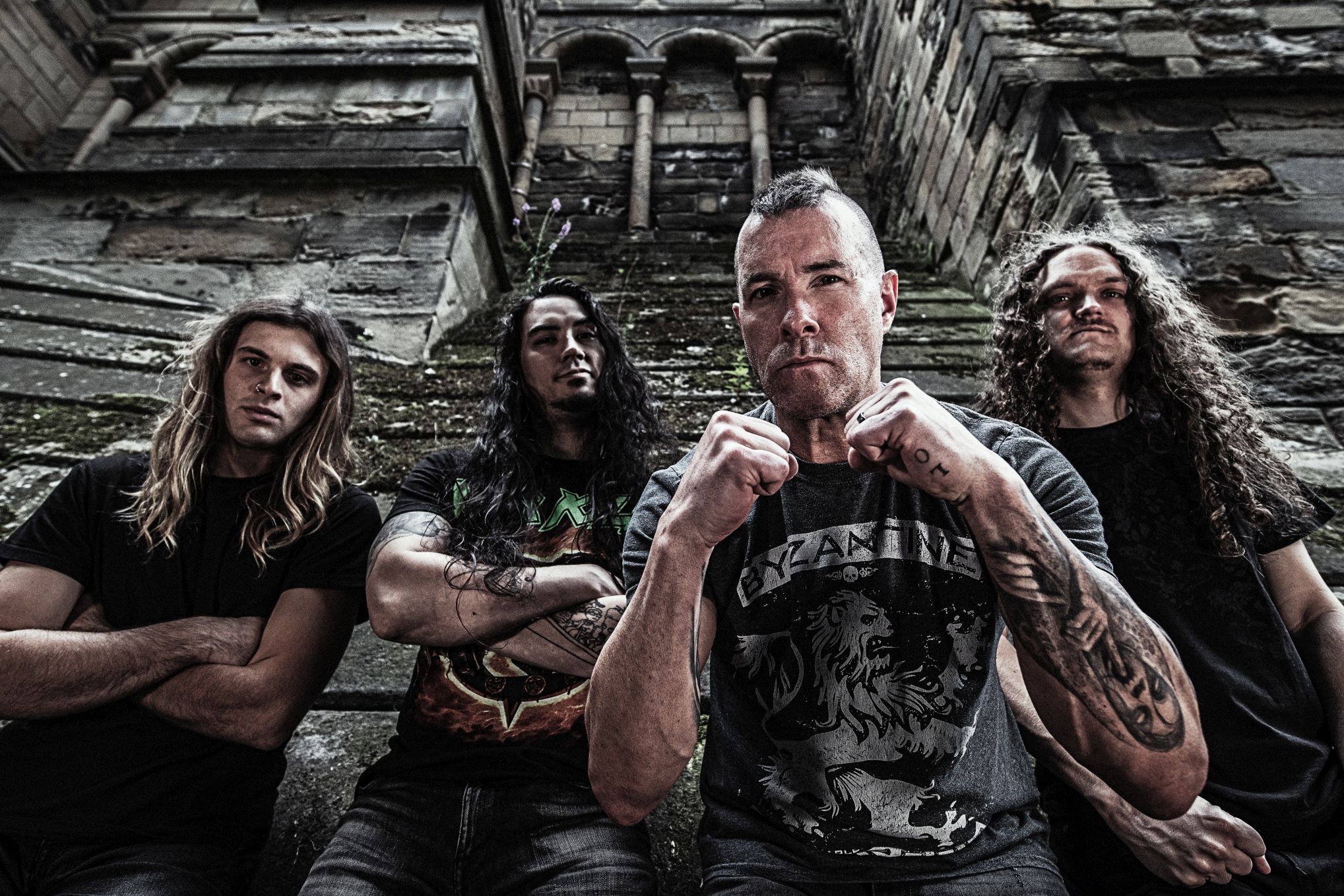