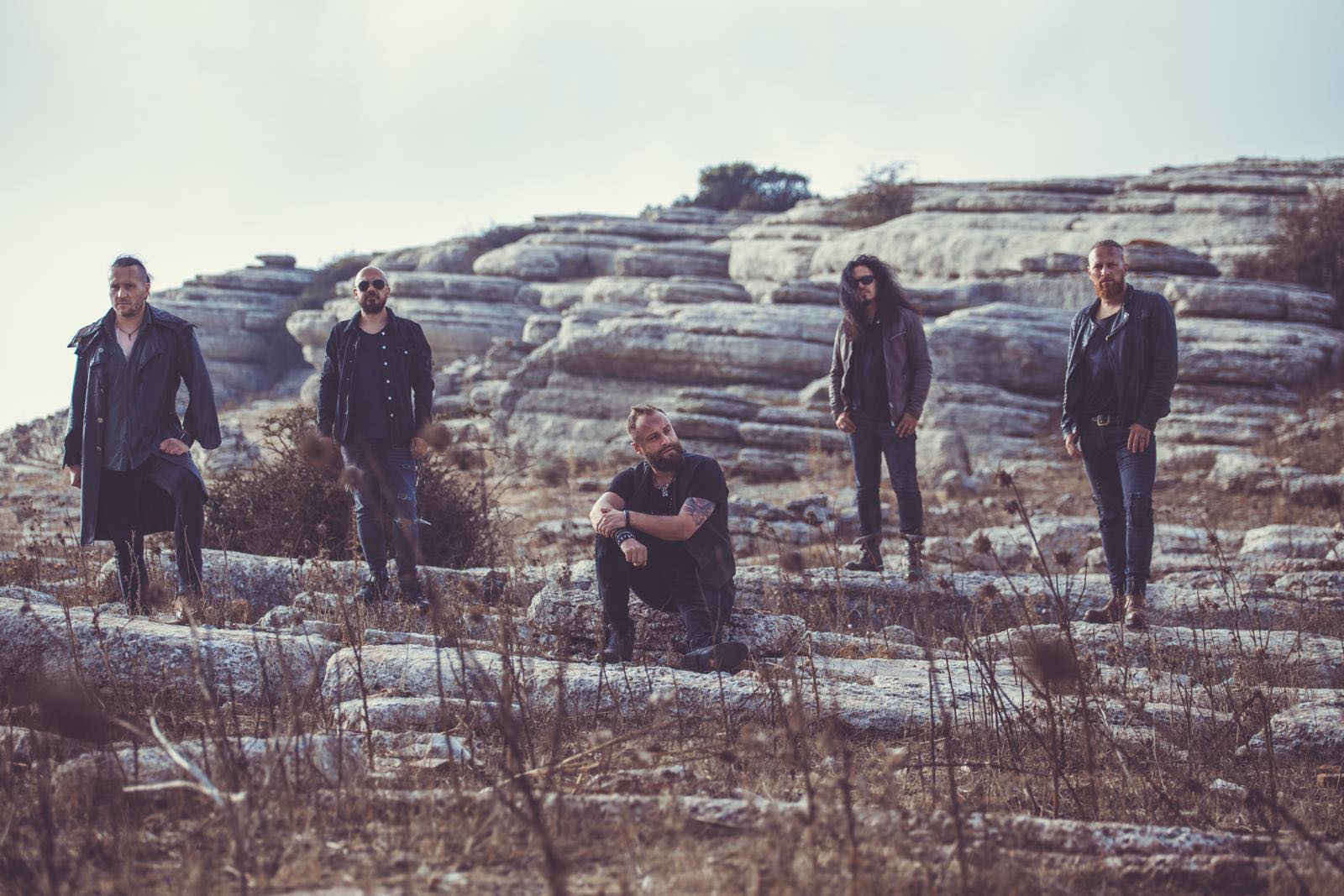 Polish Rockers Chemia are pleased to announce the release of their brand new single ,,Modern Times’’, the first song from their new album ‘Something To Believe In’, co-written and produced by Multi Award Winning producer, guitarist and songwriter Andy Taylor formerly of Duran Duran and The Power Station and who also produced hit albums for the likes of Thunder, Rod Stewart and The Almighty to name but a few.

,,Modern Times” was recorded at London’s Baltic Studios this time last year which led to the band heading straight back into the studio to record an albums worth of material with Andy which is also due for release February/March 2021.

Chemia guitarist Wojtek Balczun says ,,Working with Andy was a fantastic adventure and a great honor for all of us. We loved his work with both Duran Duran and The Power Station as well as his Solo albums especially ‘Thunder’. So to have him co-write and produce our new album was an amazing experience and for all of us it was simply a dream come true. His attention to detail is second to none and we all learned so much from working with him and we cannot wait for everyone to hear it’.

The single was engineered by Darren Jones whose engineer and mixer credits include working on Stormzy’s recent Platinum selling single ,,Vossi Bop’’. After which the track was mastered at Abbey Road by Sean Magee who was part of the team best known for remastering the Beatles back catalogue.

Frontman and singer Lukasz (Luke) Drapala of the Warsaw based rock band went on to add ,,All in all, last year was amazing for us we ended the year touring mainland Europe with Hanoi Rocks frontman Michael Monroe and his all-star band as well as doing a stadium tour of the Ukraine with Antytila and to ice the cake we cut our best album to date with Andy Taylor. We also got to play one very special show with Andy Taylor and the guys from Reef too in Milton Keynes which was great fun.” 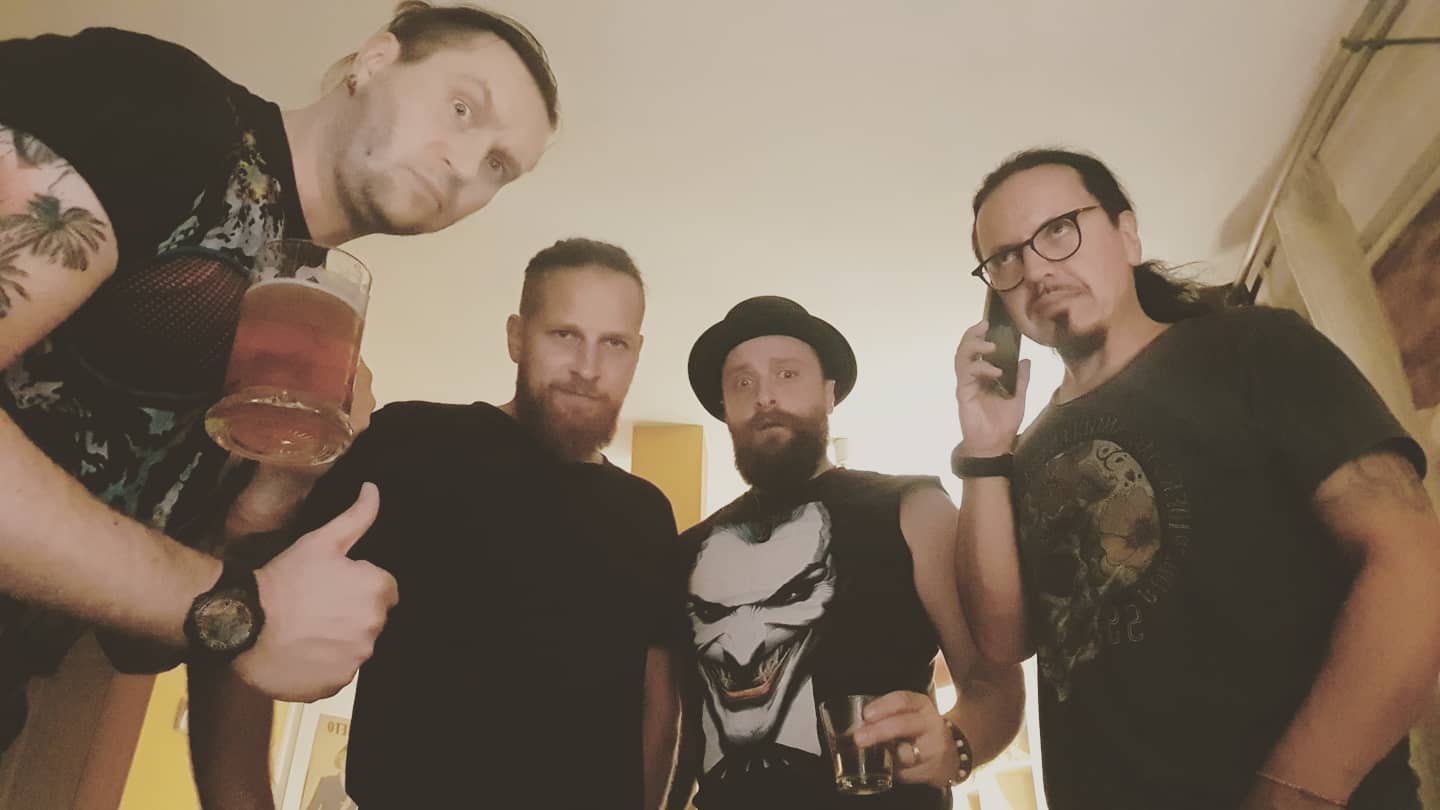 ,,Modern Times’’ will be released on DCM Records via Absolute Label Services UK. The band are currently scheduled to play at both Winterstorm and Monster Fest this coming November as well as on a number of other upcoming key events if they are not postponed or cancelled due to the Covid Pandemic. The band were also scheduled to play alongside Skid Row on shows in Mainland Europe this Summer have sadly been postponed.