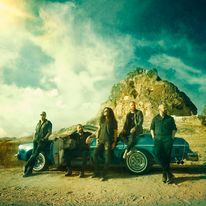 Polish Rockers Chemia are pleased to announce the release of their brand new single “ANGINA”  taken from their forthcoming album “Something To Believe In” produced by Multi Award Winning producer, guitarist and songwriter Andy Taylor (Duran Duran, The Power Station, Reef) who aside from his own bands has also produced hit albums for the likes of Thunder, Rod Stewart, The Ting Tings and The Almighty to name but a few.

The bands new single titled “Angina” recorded at Londons Baltic studios features a string arrangement by the renowned former Bush Keyboard player and string arranger Sacha Puttnam also known for his film score work on such Films as Robert LePages award winning Film The Confessional as well as doing string arrangements for a host of other great hit artists including the likes of Sia, Peter Green & REEF to name but a few.
The band also called upon their good friend acclaimed Polish Classic composer and Cellist Jan Stoklosa to assemble a special ensemble of top string players to perform Sacha’s arrangement under his watchful eye as well as that of the band and their sound engineer Tomek Budkiewicz.
Chemia Guitarist W” Balczun says: “From developing the song with Andy (Taylor) through to working with the likes of both Sacha Puttnam and Jan Stoklosa on this track was a very special experience for all of us. It was brilliant to watch it come together to create something really unique and we hope everyone loves it as much as we do”.
Meanwhile the band wanted to continue their special road movie themed videos to accompany the music so they flew to Turkey to film footage for the single. Chemia frontman Lukasz said: “we wanted to shoot some wonderful landscapes to accompany the song and found this amazing part of Turkey near Cappadocia which was a very unique and magical place to film as a backdrop to accompany the track”. 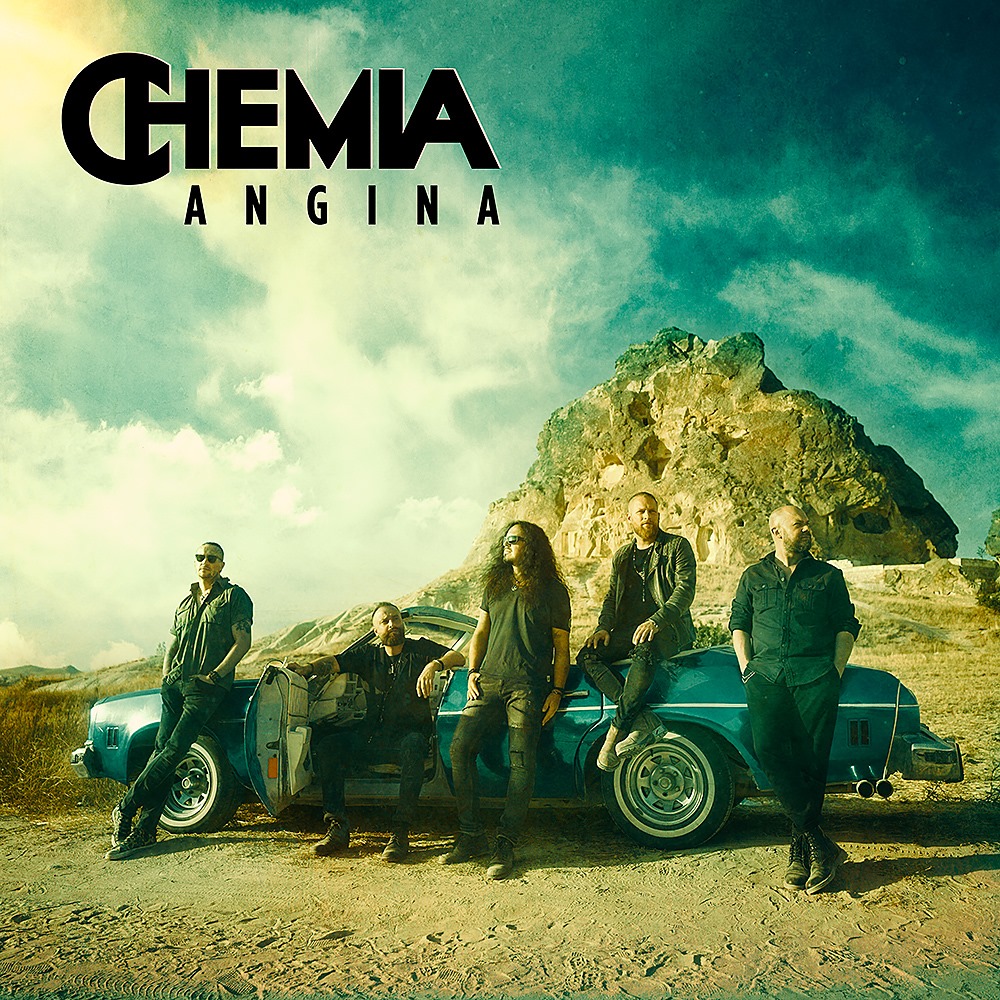 The single will be released on DCM Records via Absolute distribution and is out on all major platforms as of March 12th.

Meanwhile the album “Something To Believe In” will be released this coming August 20th on DCM Records/Absolute Distribution.
—
Share article