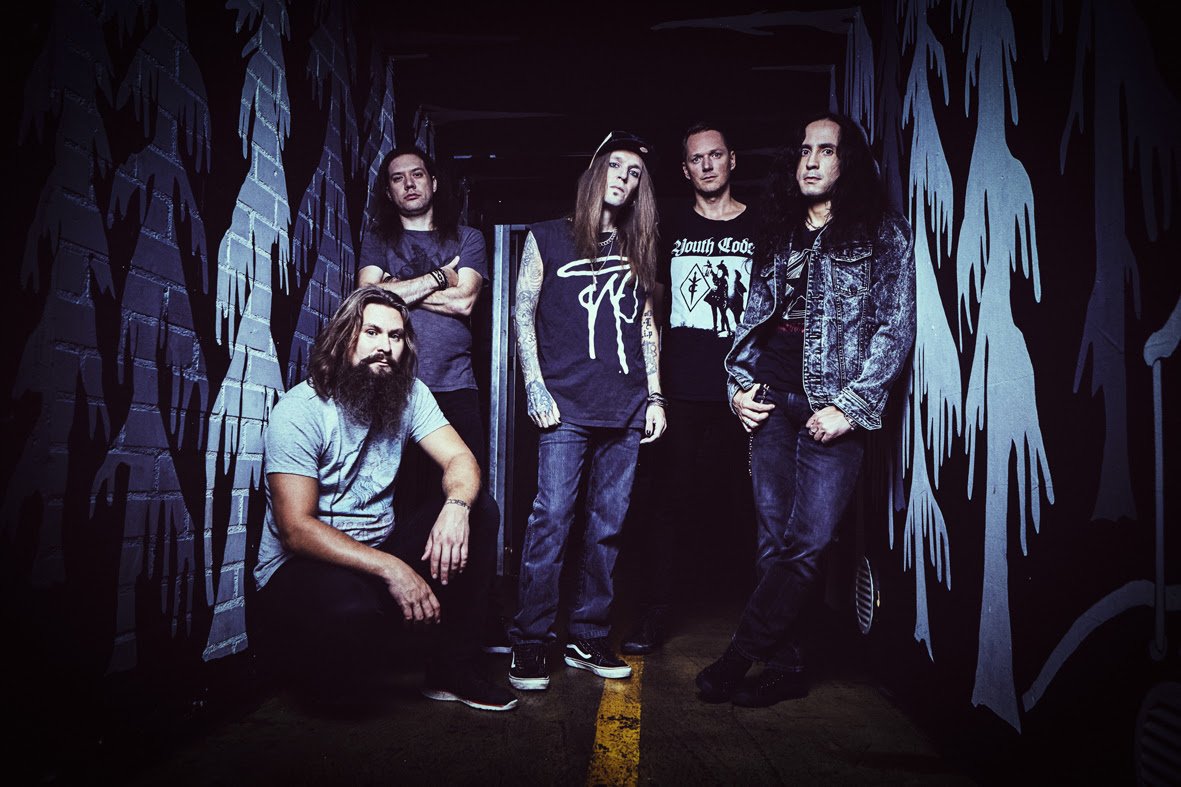 Music Video For ,,Under Grass And Clover''

The band reveals the official music video for ,,Under Grass And Clover” which can be seen here

CHILDREN OF BODOM frontman, guitarist, and mastermind Alexi Laiho comments
,,,,Under Grass and Clover’ is the sound of COB on fire and has been my favorite song since it was written. It’s fast, melodic, heavy and dark but also short and sweet. Someone told me that it’s kinda like old school Dimmu Borgir and AWK and that’s pretty damn cool in my books so we must’ve done something right.”

‘Hexed’ saw the return to Finland’s Danger Johnny Studios where they were reunited with Mikko Karmila (I Worship Chaos, Halo Of Blood, Hatebreeder, Follow the Reaper & Hate Crew Deathroll) who recorded everything except keyboards and also produced the album with the band. Janne Wirman recorded keyboards at Beyond Abilities Studios. The album was mixed and mastered at Finnvox Studios in Helsinki, Finland.

For this album, the band enlisted Denis Forkas to create the album artwork. Bassist Henkka Blacksmith commented on the cover, ,,For some years already I have wanted to try a different approach with our cover art.  We are so used to digital art so that is really hard to do something else. Doing it all the way with computer is somewhat safe and convenient. This time we all agreed to try it old school.  We found this cool dude and gave him simple instructions.  The cover has to be purple and the reaper has to be central. Half a year later we got his work, and with little tweaking, we have the cover of ‘Hexed’.  It is very different from what we are used to, even the Reaper looks different, but at the same time very spooky.“ 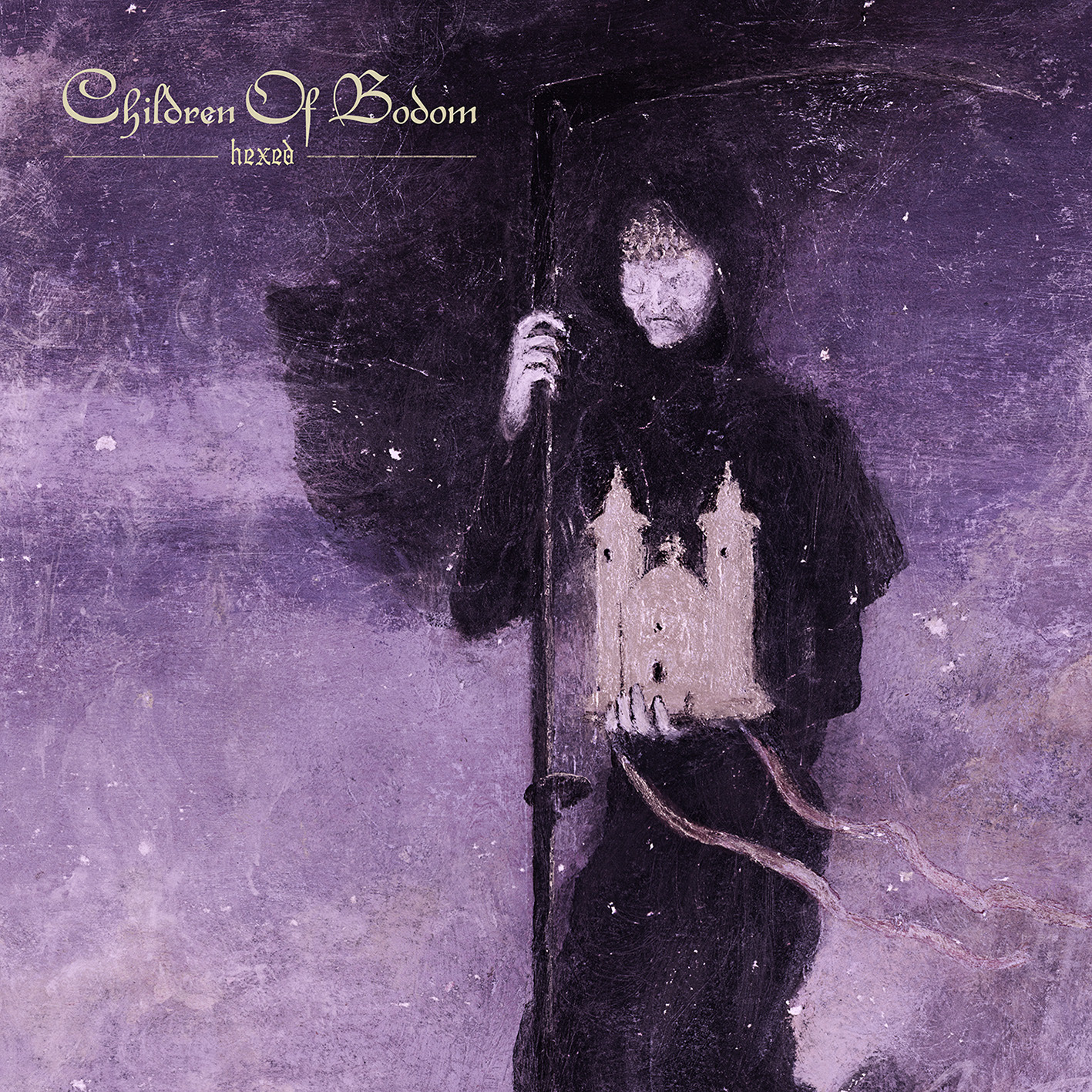 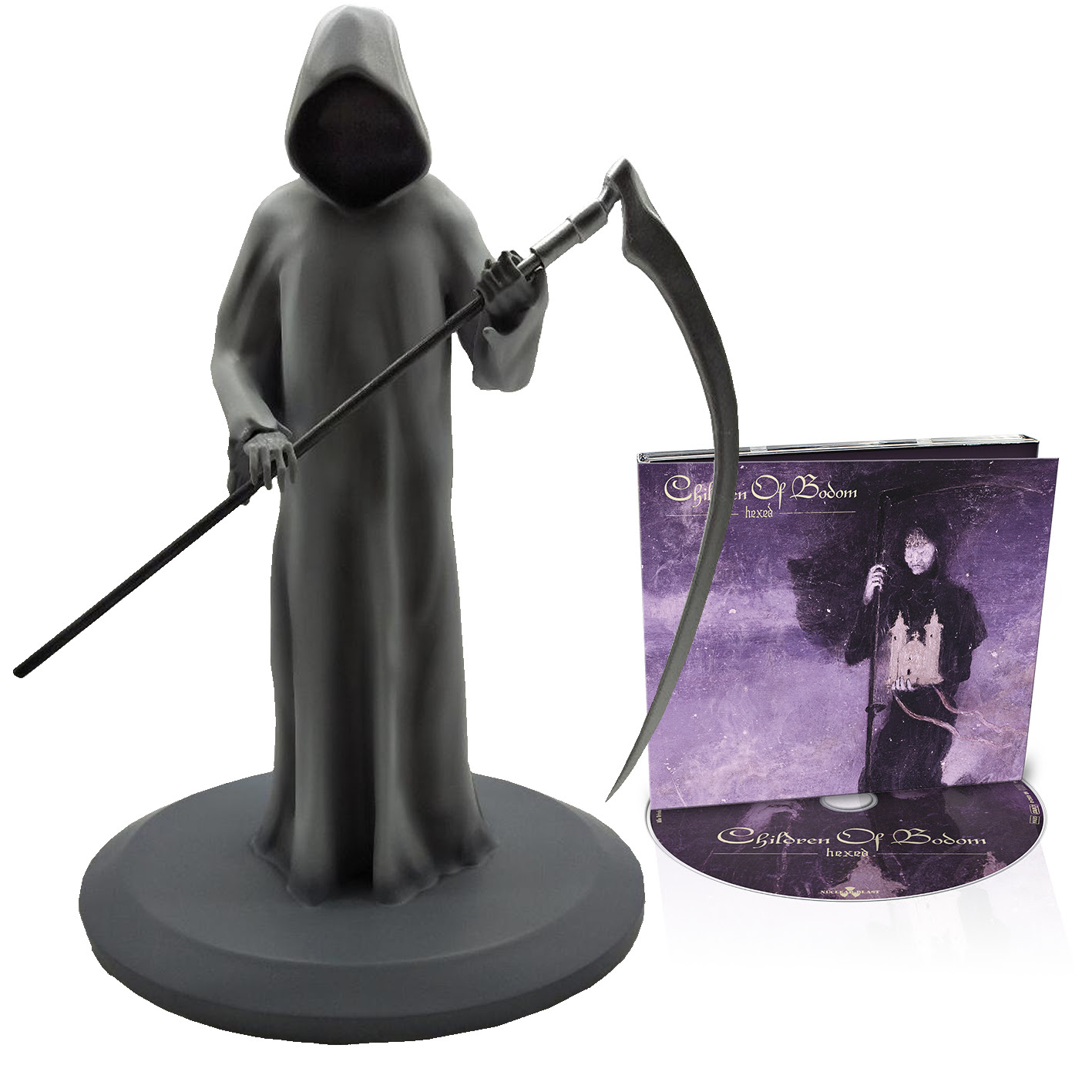