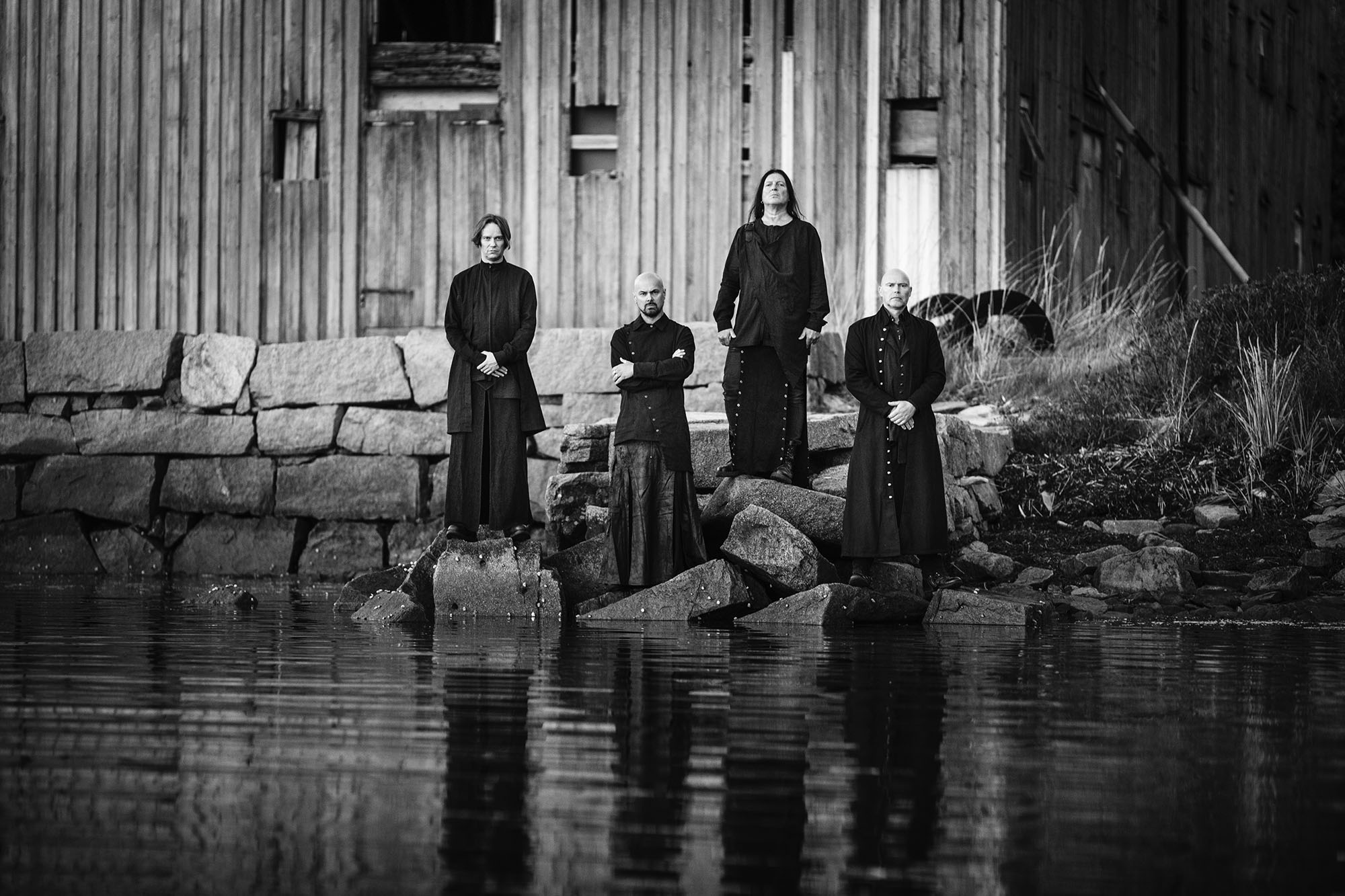 IN THEIR HOMETOWN GJØVIK IN APRIL

A worldwide exclusive, these will be the first live gigs by recently re-formed Norwegian hard rock band Conception for well over a decade. Since these will be the only club gigs this season, and this is a small club tickets are expected to sell out quickly. Again the band offers different levels of attendance with the chance for fans to meet and interact with them.

Ingar Amlien, bass player: ”I think it’s fantastic to start our live season in Gjøvik since this still is my hometown, and in this small club setting the atmosphere will be magic!”

Conception will be playing songs from the new EP, as well as their classic albums.

Conception was formed in 1989 by Tore Østby, guitar joined by Roy Khan, vocals, Arve Heimdal, drums and Ingar Amlien, bass, AND are known for melodic and rhythmic music of a unique, powerful, yet dynamic blend, with influences from flamenco, jazz and classical music. After a break from releasing of over two decades, Conception released their brand new EP “My Dark Symphony” in November, and the band will start their live season with these two gigs in their home town of Gjøvik.

Sunday 28th April:  Exclusive lunch ticket NOK 2200:-: An opportunity for 15 fans to hang out and dine with the band
the day after the shows

Direct link to the Friday show

Direct link to the Saturday show