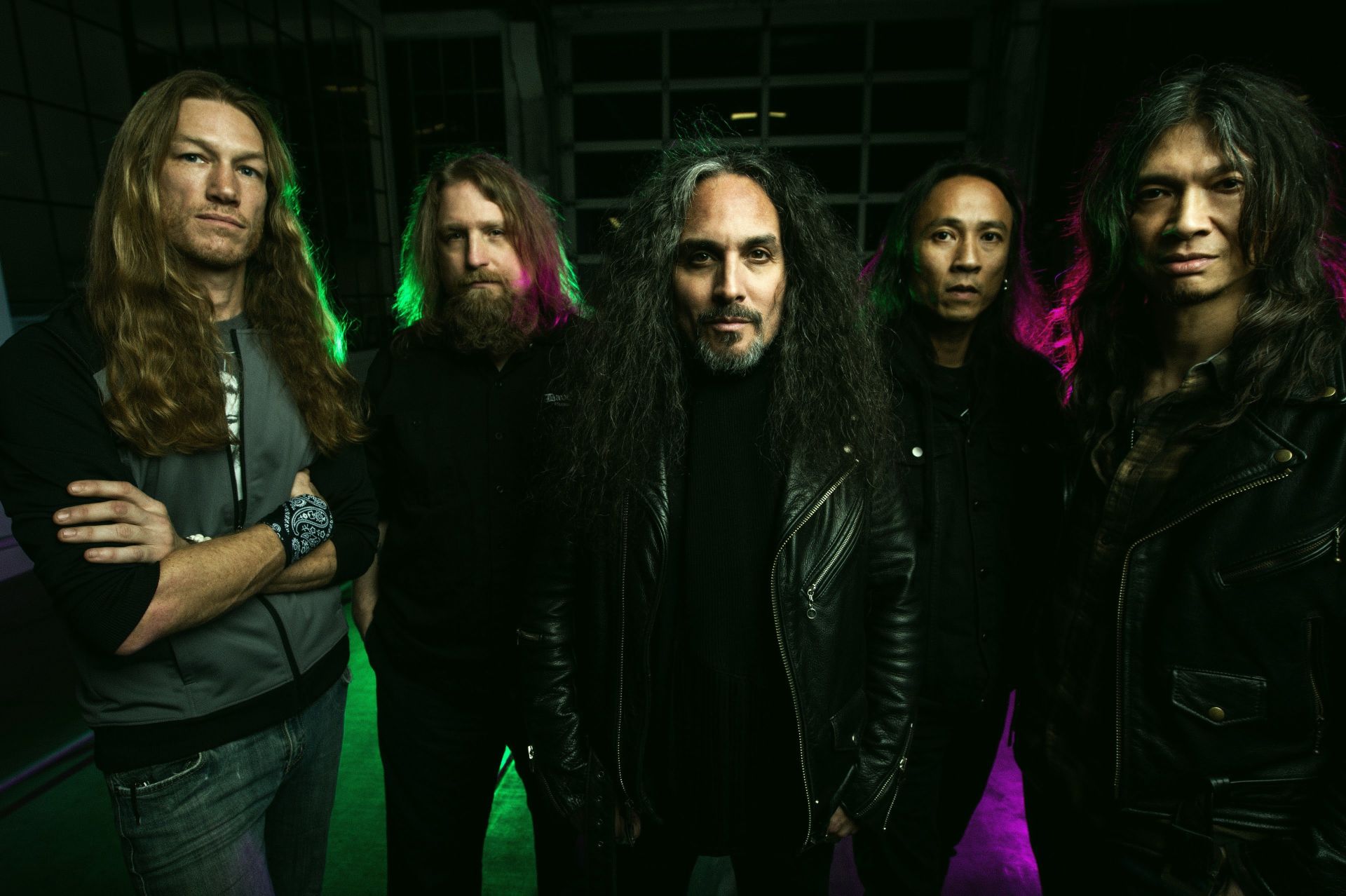 'Humanicide' On May 31st

Bay Area thrash metal legends DEATH ANGEL will release their long-awaited 9th full-length album, ‘Humanicide’ on May 31st with Nuclear Blast Records. The band has unveiled the artwork, tracklisting and the record’s first new single, the title track, via visualizer. The new record will be preceded by DEATH ANGEL’s U.S. tour with OVERKILL and ACT OF DEFIANCE. 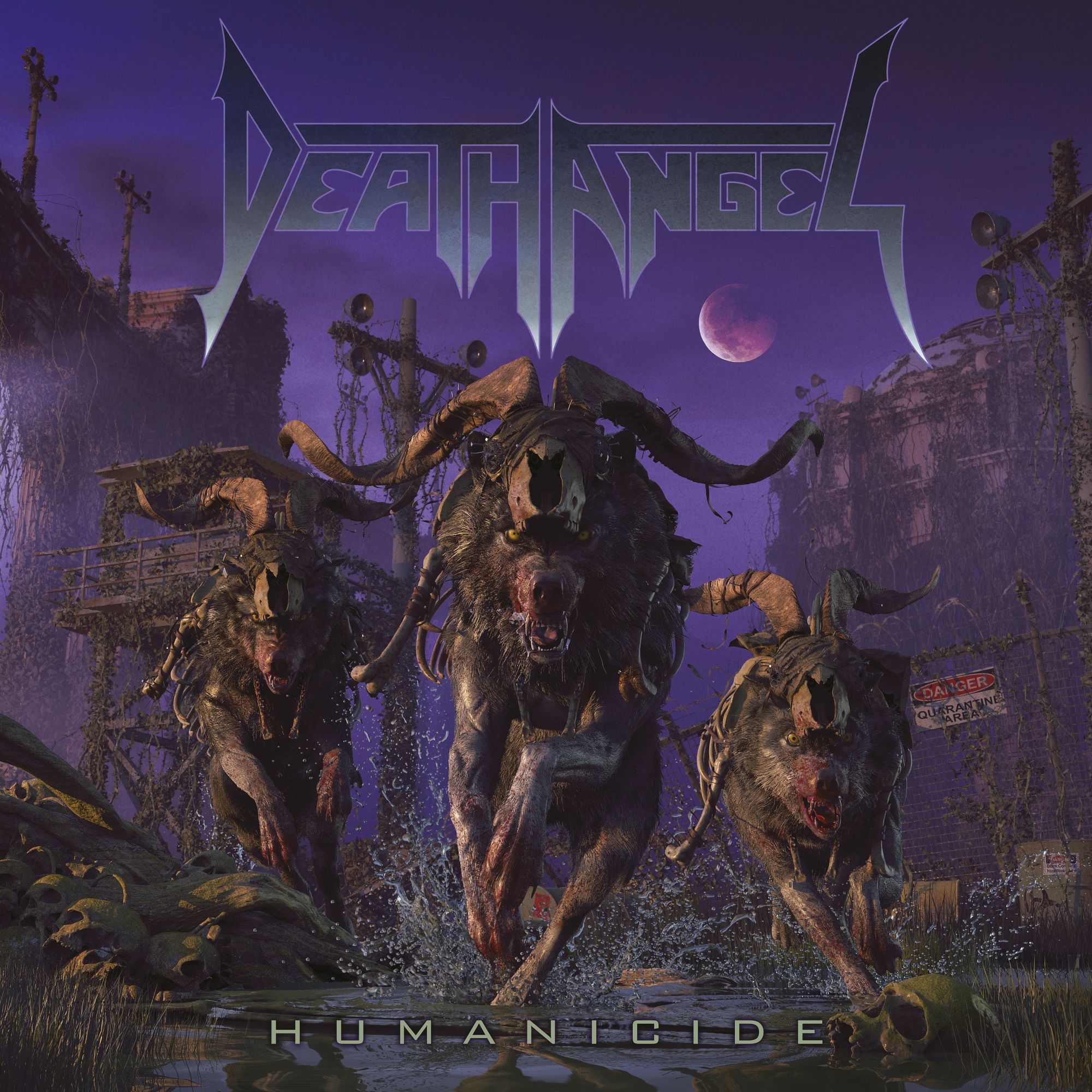 With their forthcoming album ‘Humanicide’, DEATH ANGEL has maintained their throne in the universe of Thrash while still managing to remain progressive in their style. They apply a wide variety of different elements to their music, always pushing to add newness to their sound. This time around they’ve included everything from acoustic bits, to guest musicians, to even (for the first time) the notes of a piano. All 10 songs flow seamlessly yet each leaves its own distinct impression. The first single and title track “Humanicide” triumphantly represents the entirety of the album, immediately energizing the listener. Osegueda remarks: “I wanted to write something that metal fans could really grasp onto. Something dark and intense, that still makes sense. Right now I think it’s so apparent that the earth is in a sickened state.”


“When I wrote the music for our song ,,Humanicide” I was shooting for an album opener that would have all the elements of an epic thrash opus. This meant a classic metal style intro leading into a ferocious “Bay Area Thrash Riff-o-Rama” complete with a crazy middle build up section to ramp up the circle pit until it’s all whipped up into a frenzy by the time the frenetic guitar solo hits, then concluding with a maniacal musical section leading into the outro. All it needed was the lyrics and vocal delivery to match the intensity and Mark went above and beyond the call of duty! Some of his best work in my opinion. One of my favorite DA songs for sure, it feels like the follow up to our song “Thrown to the Wolves”. Can’t wait to play it live!” – Rob Cavestany 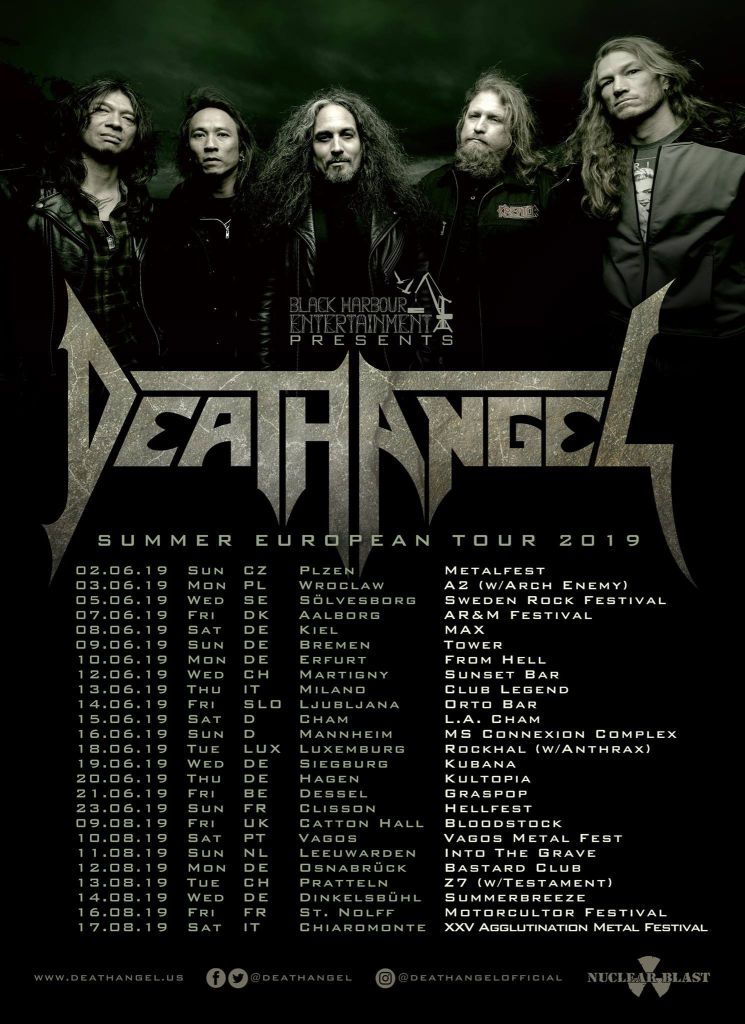 For the 4th album cycle in a row, DEATH ANGEL returned to their producer and friend Jason Suecof (DEICIDE, TRIVIUM) of Audiohammer studios for the recording and mixing, along with the mastering of the legendary Ted Jensen (SLIPKNOT, PANTERA) of Sterling Sound who added the final touches and brought it all to life, with artist Brent Elliott White (LAMB OF GOD, MEGADETH) providing the ominous cover artwork.


,,I’m ecstatic to present Death Angel’s 9th studio album, ‘Humanicide’. This collection of songs represents the band in its current state – united, vital, intense and (still) hungry like the wolf!  I wanted this record to be quite diverse stylistically while obviously keeping with the parameters of metal. DA has been known to push the envelope and we absolutely did this time. So many emotions expressed through our music, very much looking forward to adding these songs into our live set list. As I savor this rare feeling of satisfaction, we proudly unleash this beast upon thee!” – Rob Cavestany 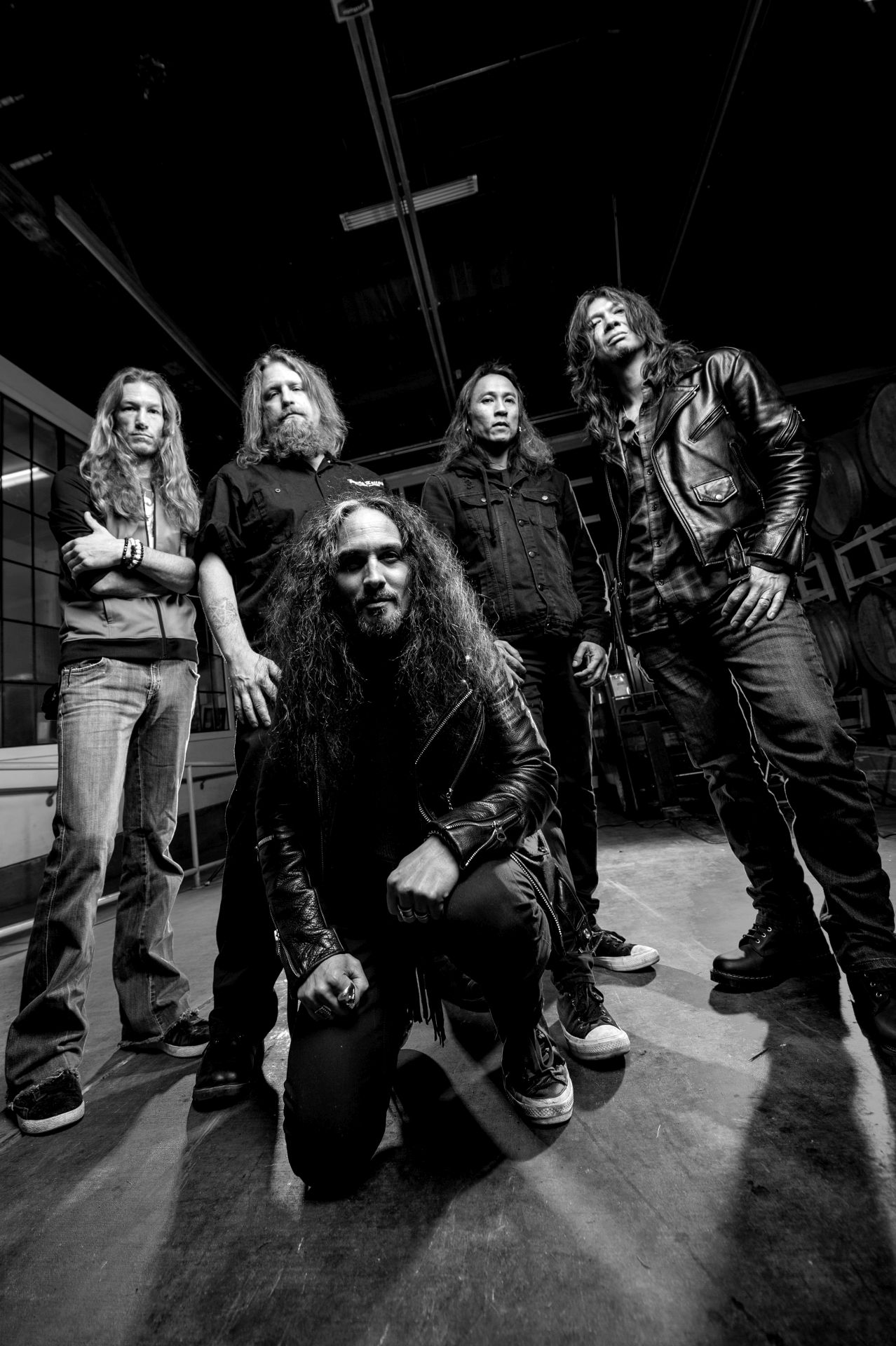