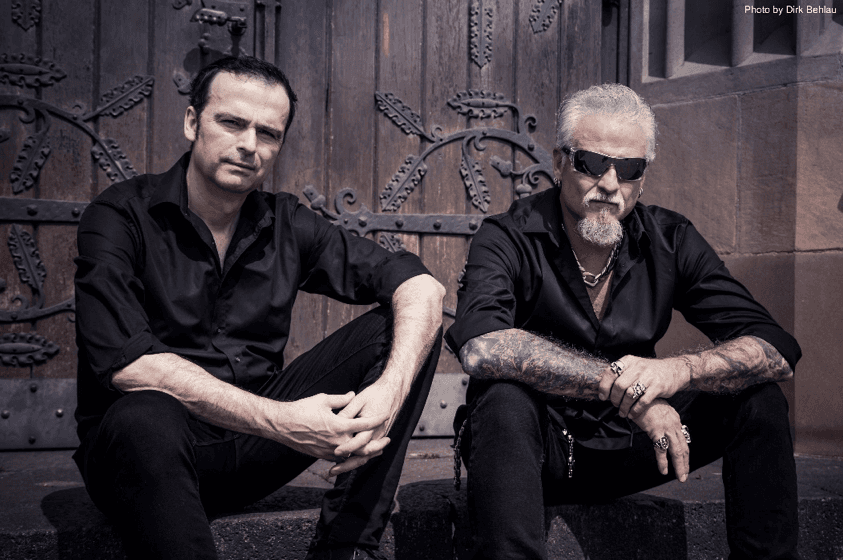 And Release Video For ,,Diabolic"

DEMONS & WIZARDS are one of the most legendary collaborations in the history of heavy metal, uniting the talents of Jon Schaffer (Iced Earth) and Hansi Kürsch (Blind Guardian) who are friends for nearly three decades. They musically embodies both musician’s stylistic trademarks and has resulted so far in two hugely celebrated studio albums, “Demons & Wizards” and “Touched by the Crimson King”. Both records have been reissued in 2019 on time with the group’s extremely successful return to the world’s stages.

Hansi Kürsch states: “‘Diabolic’ for sure is a musical statement and its message is very clear and precise: We take no prisoners! We had a hard time figuring out a proper opener to “III”, but when ‘Diabolic’ took shape, we realized it was the perfect introduction to the album!”

Jon Schaffer adds: “This song is a sequel to ‘Heaven Denies’ and it is dark, heavy, vicious, melodic, and totally atmospheric, everything I love about songwriting and making records in eight minutes! ‘Diabolic’ has the right attitude to make a strong statement as the first song that people will hear after 15 years!” 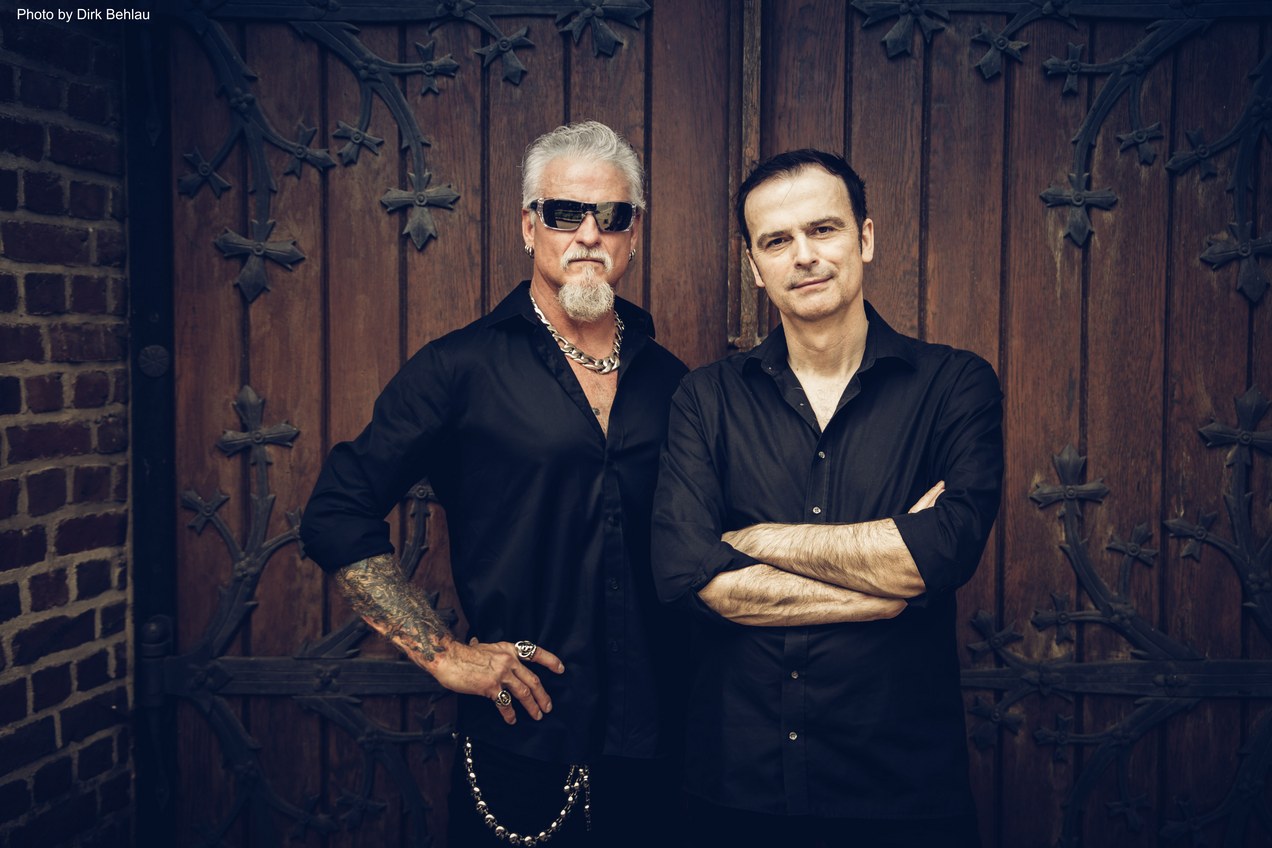 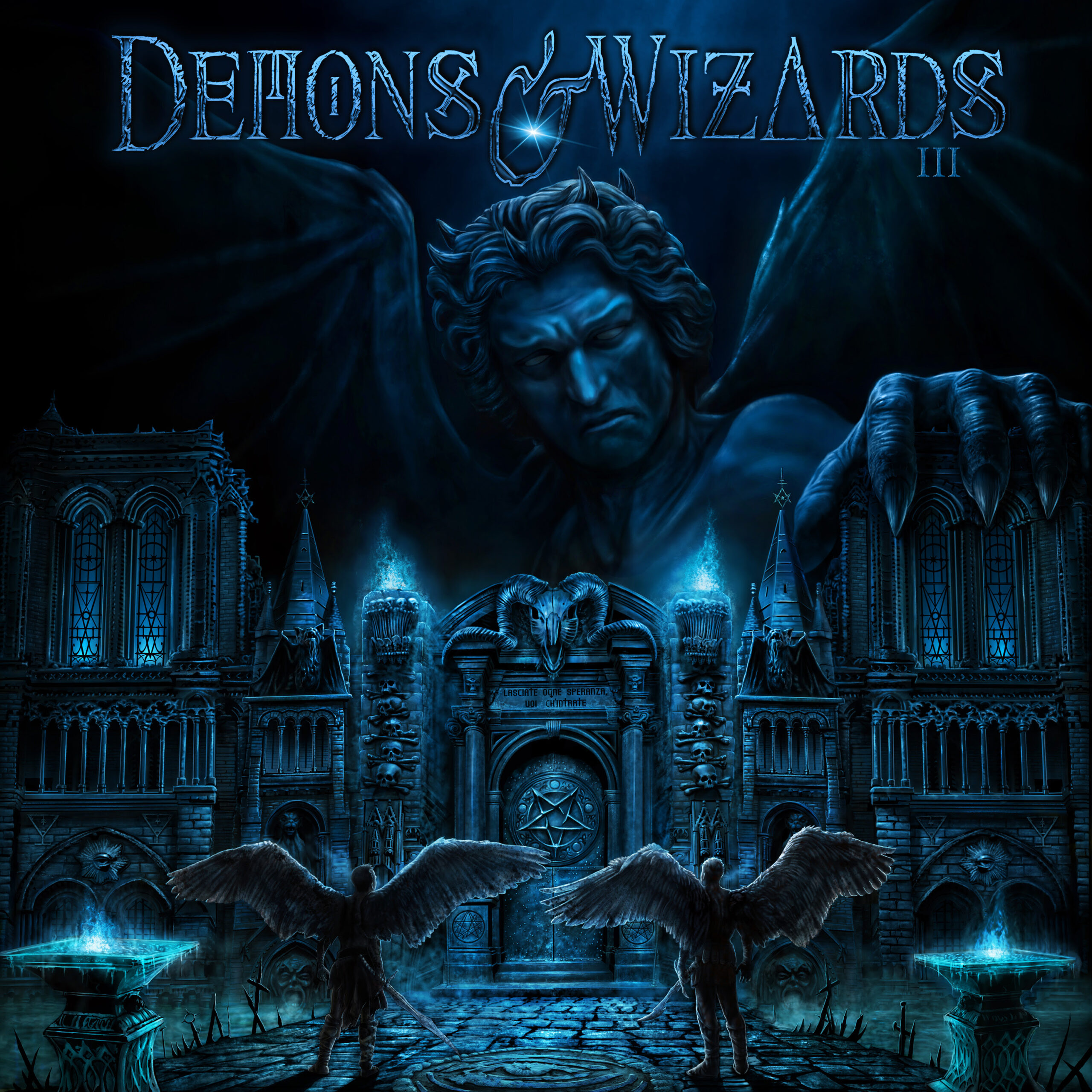