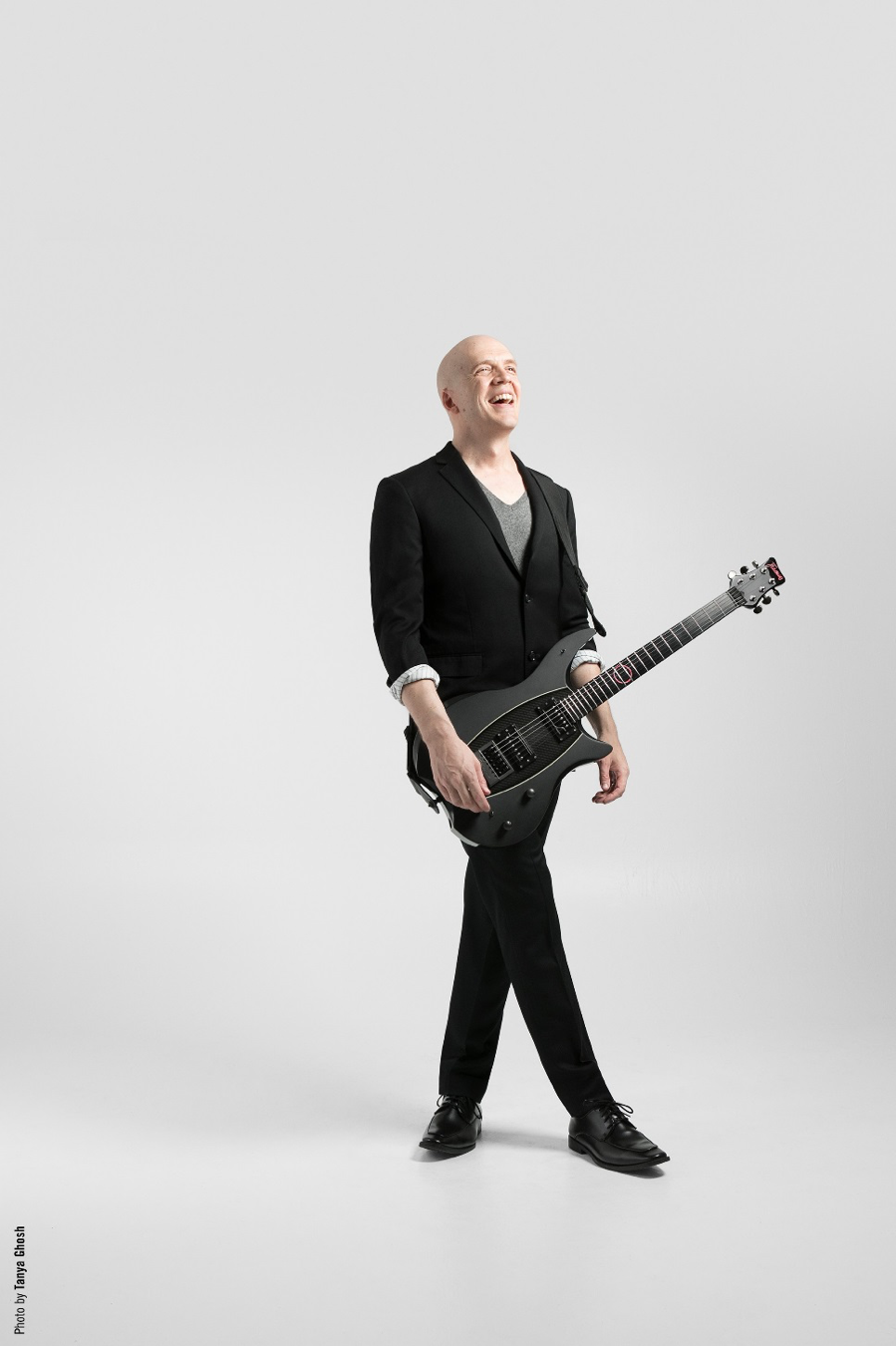 Canadian heavy music artist Devin Townsend has officially announced the release of his forthcoming new album ‘Empath’ for March 29, 2019. In the lead up to the album’s release, Devin will walk fans through how ‘Empath’ came together with a series of documentary episodes recorded as phone conversations during the course of the albums recording.

Devin comments: “Hello everybody, this is Devin Townsend and I would like to formally announce that after almost a year and a half of working, I have finished ‘Empath’. Now this record has taken me down a lot of very interesting psychological and technical avenues and the process was documented from the very get-go by a series of documentary videos that I have done, that outline everything from the gestation of the idea to the actualisation of it, through all the existential ups and downs that went on. As such this record is different to any record that I have released thus far, and trying to get people on board for what it is versus what it isn’t, I think needs to be dealt with in a different way. Stay tuned for the making of ‘Empath’ – the video series.”

Over the past few years, the success that Devin has slowly worked for has fortunately come with the power to control his own creative destiny. The recent successes with the DVD from a sold-out Royal Albert Hall, or his 2012 ‘Retinal Circus’, or last year’s ‘Ocean Machine’ live DVD with the Orchestra and Choir of State Opera Plovdiv has put him in a position where with the new album ‘Empath’ he will once and for all define himself as a musical force outside of any particular genre classification.

On this album Devin has decided to see what would happen if all the styles that make up his current interests were finally represented in one place. To finally shake the fear of expectation, and just do what it is he was meant to do creatively, ‘Empath’, true to the name, is about allowing the audience a feeling for a variety of musical emotions. The musical dynamics represented on this single album are broad, challenging, and immense. To approach this sort of work with a long history of what makes heavy music ‘heavy’, allows this to be done with a type of power rarely heard. 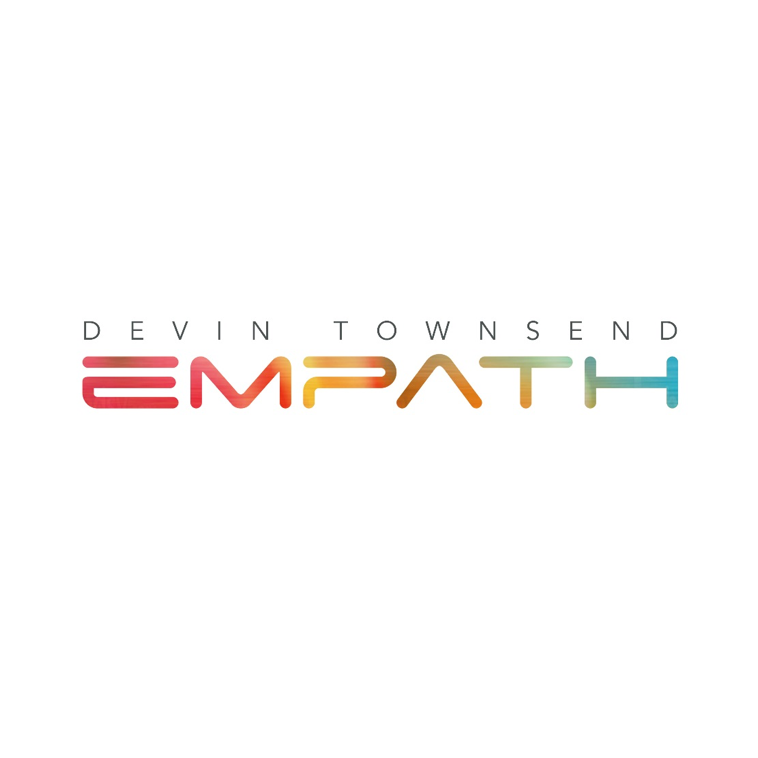 
A bold statement with massive production values and dynamic, uncompromised musicality. This is a statement about not only pursuing creative freedom in a conservative scene, but also trying to show that heavy music is truly a valid musical tool.
‘Empath’ will be released on Limited 2 CD Digipak (including an entire disc of bonus material), Standard CD Jewelcase, Gatefold 180G 2LP Vinyl + CD + LP-booklet & as digital album. The full track-listing is as follows: 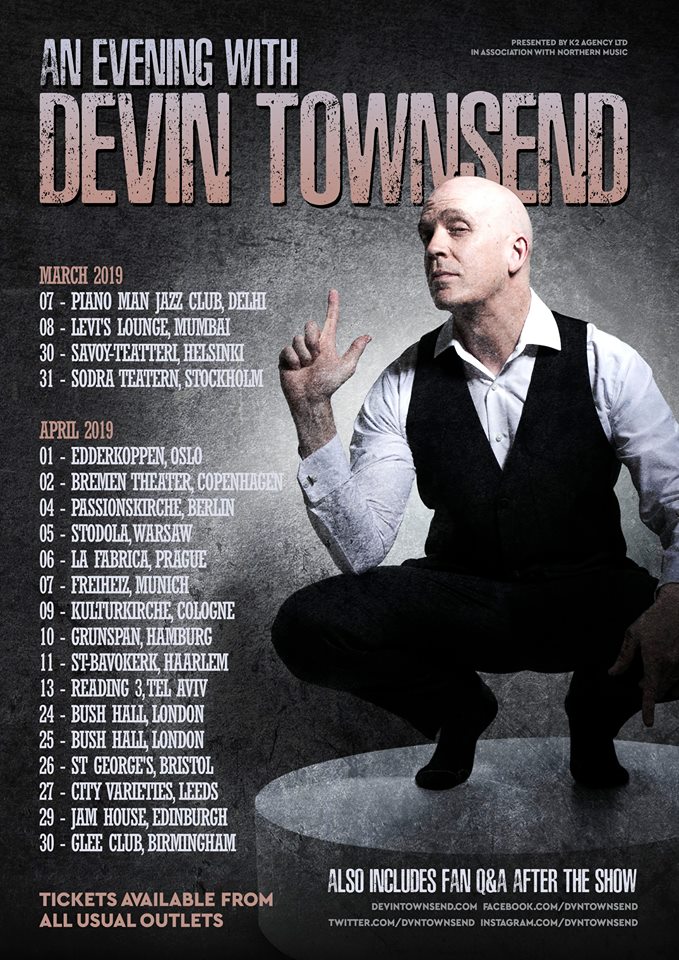