Norwegian metal avant-gardists ENSLAVED have some big news for their fans: the band have just entered the studio and are currently working on new material for their upcoming album. This new gem will be released once again via Nuclear Blast Records and has a tentative release date of May 2020. 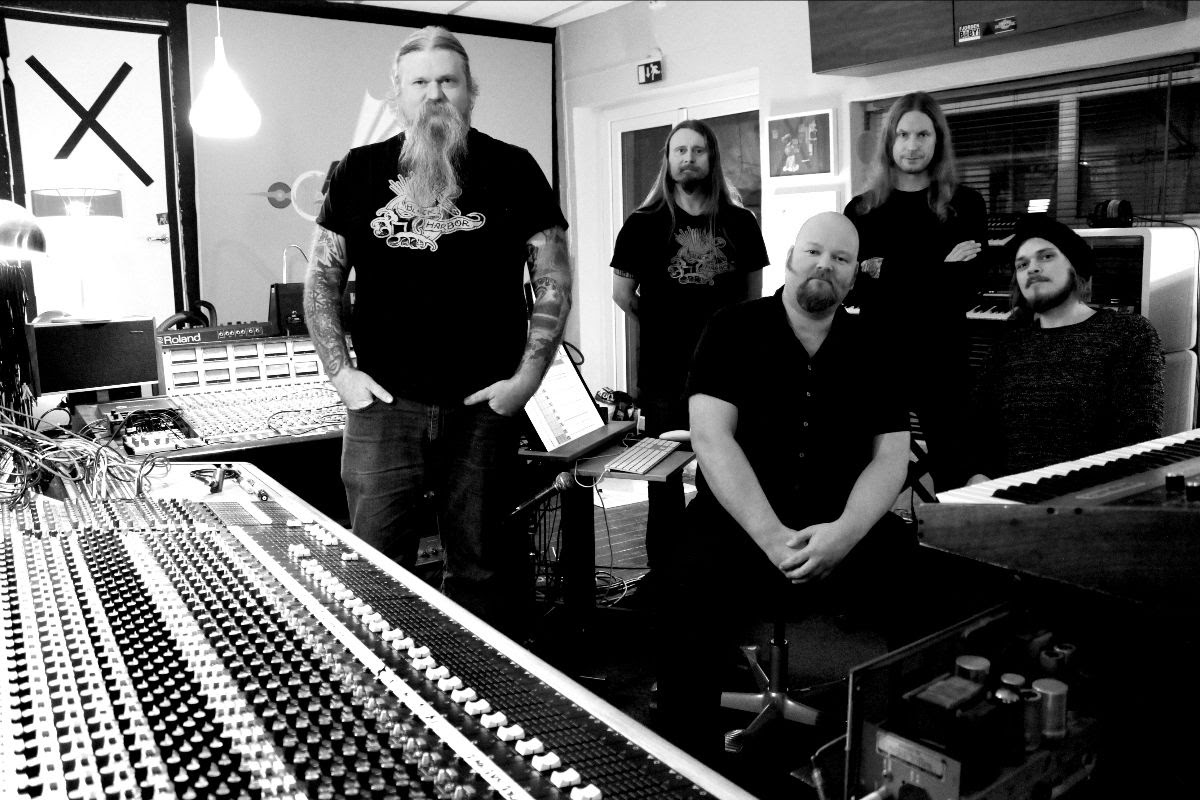 Band founding member and guitarist Ivar Bjørnson stated about the recordings:
“The days are growing darker in the Northern hemisphere – and Bergen is covered in a blanket of frost. This sets the scene as we have entered the studio to record the new Enslaved album. Since our last album, we have a “new” drummer – in quotation marks, since he has been with us behind the scenes for more than a decade. Together with me (Ivar Bjørnson and Grutle Kjellson) he constitutes the production team on this new album – and as before we will record in Bergen in Duper Studio and next door at Iver’s Solslottet Studio. Before crossing the mountains eastwards to Örebro into Fascination Street where Jens Bogren will handle the mix.
The new material I feel is very powerful. The ENSLAVED signature is there, but there is a wild drive and a level of energy that makes me extremely excited. All five members have poured their dedication and souls into the preparations, and there are new sides to the band shown that will elevate this album. “

Just weeks ago, ENSLAVED renewed the bond with Nuclear Blast and re-signed to the label. With that, a successful collaboration lasting for more or less ten years continues. A collaboration that two years ago produced the universally lauded album ‘E’, in which the progressive metal masters once again reinvented themselves and brought ENSLAVED to a new level.

ENSLAVED also recently released a stunning new music video for their interpretation of ‘What Else Is There’ by Norwegian electropop band RÖYSKOPP. The song is featured as a bonus track on the digital version of their latest album, ‘E’.

14 albums and 28 years into a career that shows no signs of losing neither momentum nor its magical, effervescent creative sheen, ENSLAVED will certainly continue evolving before our ears and eyes. This time, however, even the sky is no limit. Stronger than ever and manifestly thrilled to be in such rude health, life in ENSLAVED has never been more rewarding. And the best is yet to come. 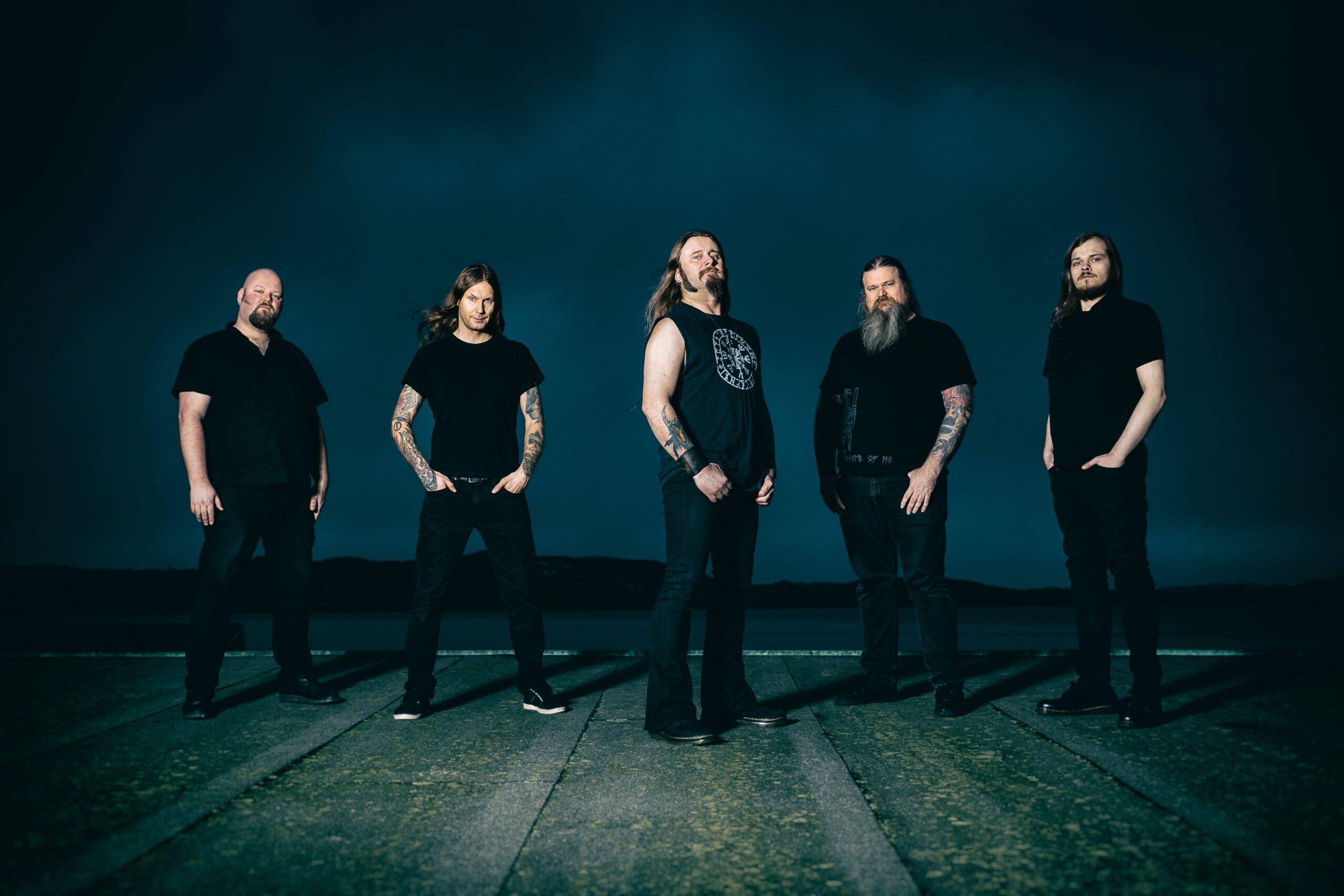