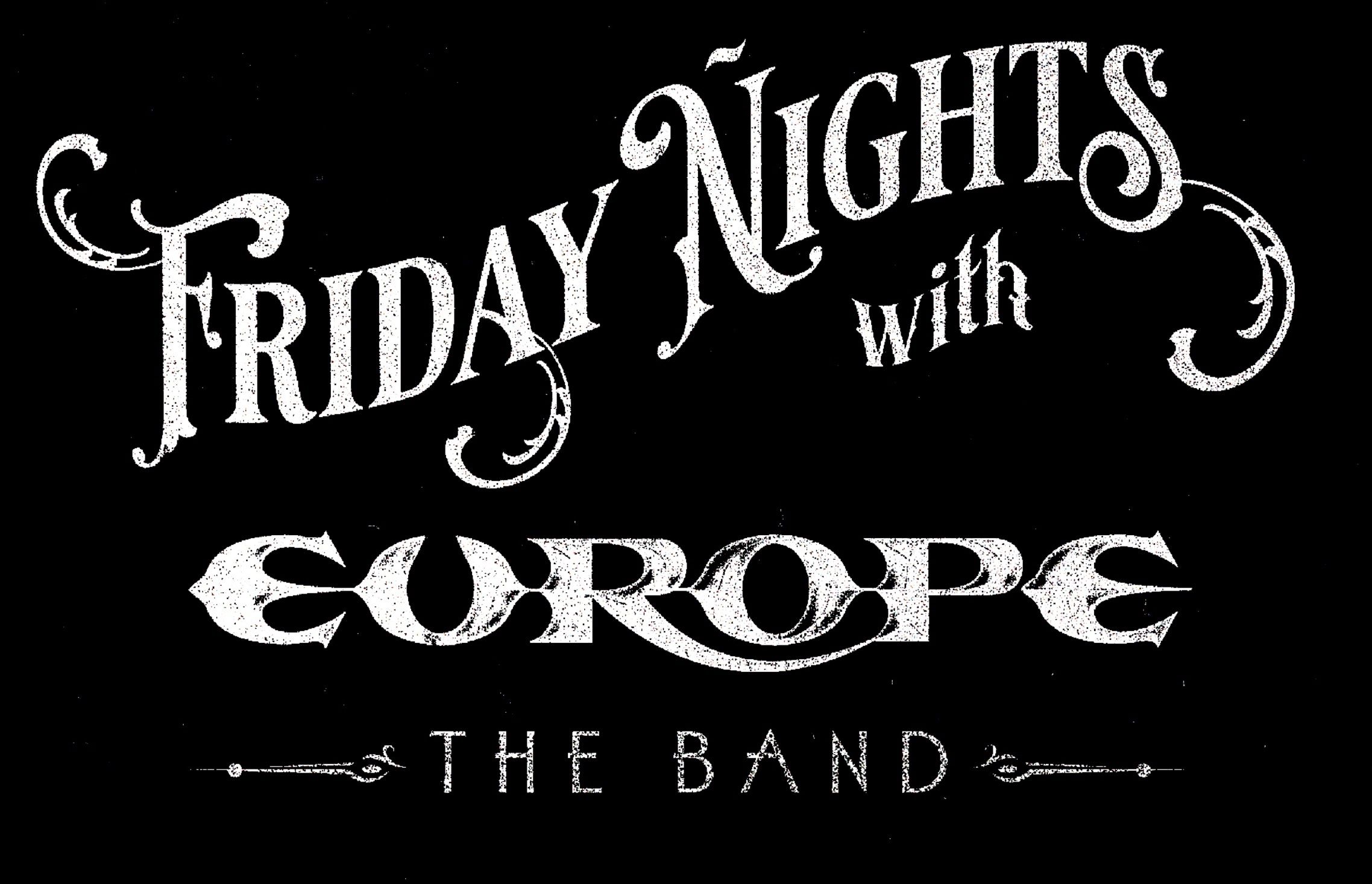 'FRIDAY NIGHTS WITH EUROPE THE BAND'

EUROPE are pleased to announce the release of a special series of audio visual delights via the band’s Youtube channel (europethebandtv) and social media sites under the banner “FRIDAY NIGHTS WITH EUROPE THE BAND”.

As the headline reads – the band will broadcast every Friday, starting October 23rd running 5 weeks, special re-recordings of some of the band’s greatest songs recorded individually during the covid pandemic lockdown.  Bookending the 5 songs will be a special stream on October 16th of the band’s 2013 Sweden Rock Festival Headline performance with 2016’s The Final Countdown 30th Anniversary show, recorded at London’s Roundhouse, on November 27th to end this run.  The Live concerts will be available to view for 7 days only.

The band’s own film footage was compiled and edited by the band’s long-time video director Patric Ullaeus at rEvolver.se, with all audio mixed by famed producer Kevin Shirley. Also featured is a cameo voice-over by Scott Gorham.

Joey Tempest adds “We wanted to do something special for our fans and rock enthusiasts. We have re-recorded and filmed some uplifting songs from our back catalog. Done during lockdown and over the summer in our home studios and rehearsal spaces. We had a blast just playing together again. Knowing we would start up our “Friday Nights With Europe The Band” on our social media this autumn made it extra special. We hope to keep these exclusive evenings going for our fans for a long time. At the same time keeping our name out there during this non-touring era by streaming and posting exclusive material. Let the madness begin!”.

EUROPE have to date, released 11 studio albums, sold over 25 million copies, toured across the world and become one of the great of modern rock music. The band’s all conquering THE FINAL COUNTDOWN album has alone sold over 15 million copies worldwide and the single of the same name was #1 in 25 countries.

The band’s latest album WALK THE EARTH is available here 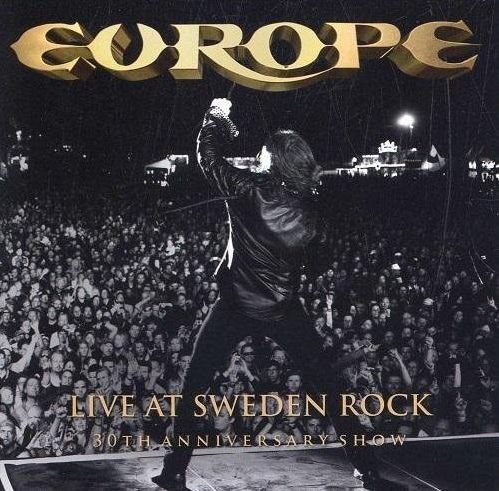 Friday Nights With Europe The Band: 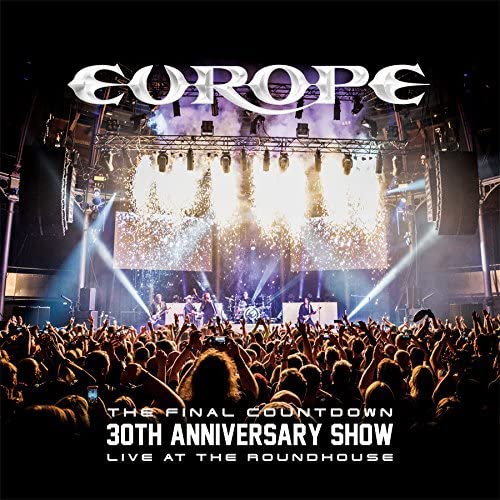