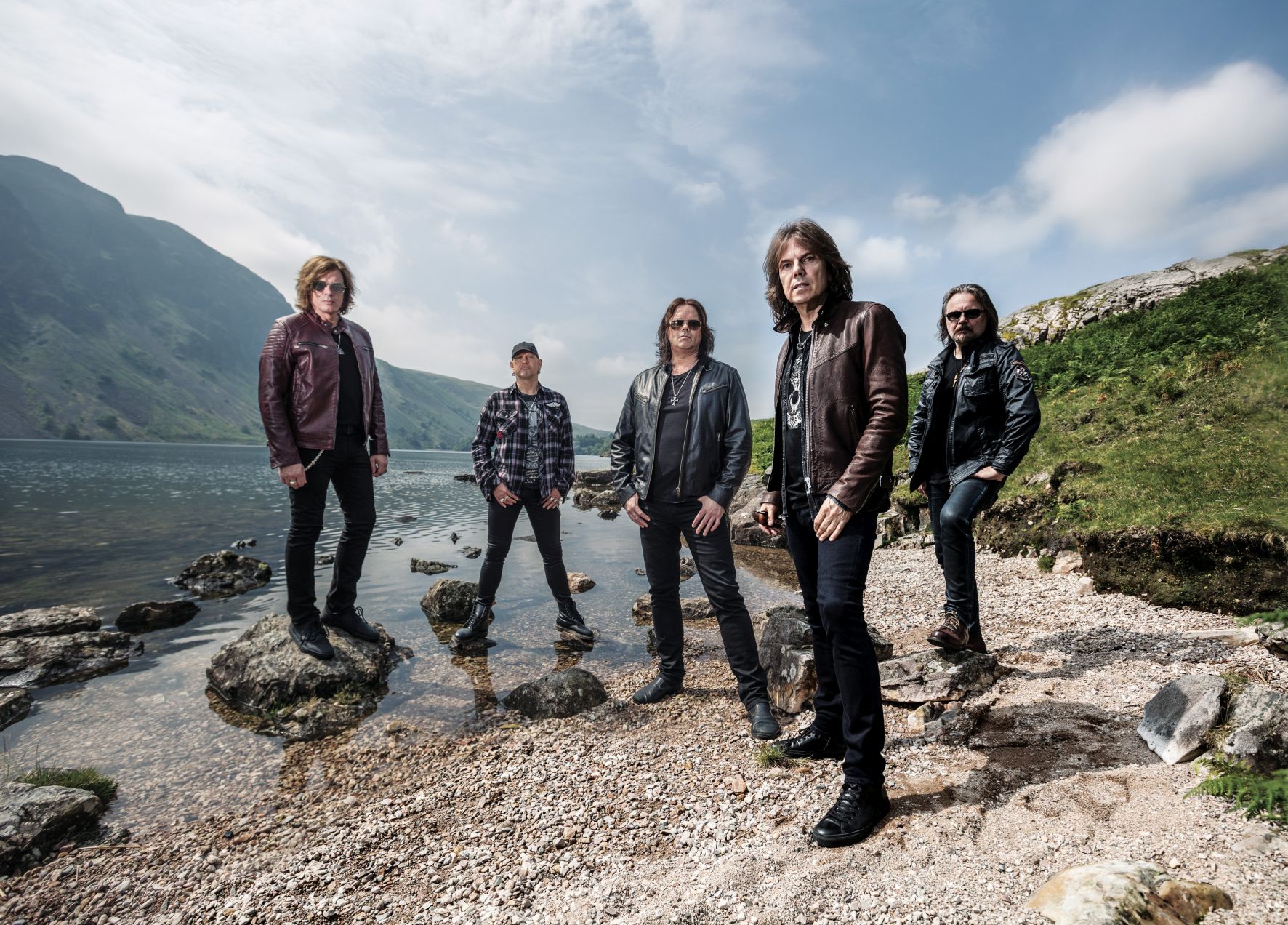 In celebration of what has become one of the most eagerly anticipated days for all true music lovers, Record Store Day on Saturday, April 13, EUROPE is not only releasing a new video for “Turn To Dust” from their critically acclaimed eleventh studio album, WALK THE EARTH, they’re also releasing an exclusive 7” vinyl of the single.

In celebration of what has become one of the most eagerly anticipated days for all true music lovers, Record Store Day on Saturday, April 13, EUROPE is not only releasing a new video for ,,Turn To Dust” from their critically acclaimed eleventh studio album ‘WALK THE EARTH’, they’re also releasing an exclusive 7” vinyl of the single.


,,Turn To Dust” is the third single from ‘WALK THE EARTH’, which was released October 20, 2017 on Hell & Back Recordings (Silver Lining Music). It was recorded at famed Abbey Road Studios in London with Grammy® Award-winning producer Dave Cobb (Rival Sons, Shooter Jennings, Jason Isbell, Chris Stapleton). The Craig Hooper-directed clip can now be found on the band’s official YouTube page and down here. 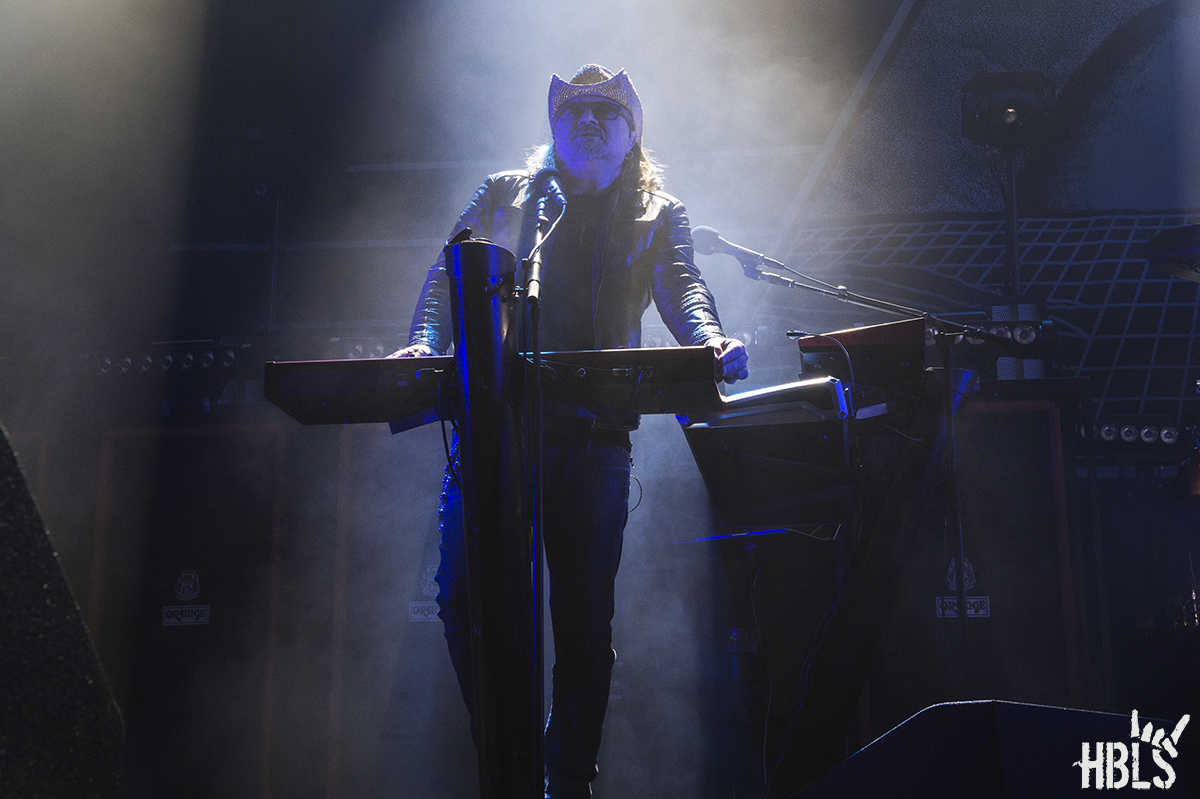 Mic Michaeli
“This song idea has been brewing for over ten years”, explains singer Joey Tempest. “When recording our latest album, ‘WALK THE EARTH’, in Abbey Road Studios, the inspiration finally kicked in to finish it. Originally an idea and labour of love of our keyboards player Mic Michaeli, the video was meant to touch on emotions and observations related to the Life and Death of your near and dear ones, the circle of life if you will, but it turned out to be much more than that as it follows the dramatic journey of the character taken from the artwork on our album cover.  Working with Craig Hooper and his animation team was a real pleasure, and after seeing their work on Deep Purple’s ‘The Surprising’, we knew we were dealing with true visionaries.  We’re very proud of the result, especially since it’s our first ever animated video.”


As director Craig Hooper continues, “A video like this is a very difficult thing to get right. The song is layered with emotion and meaning and to capture that in images is tricky to say the least. The band decided the only way to do the song justice was through animation, where images are limited only by your imagination and together we roughed out a treatment.  I then took that to Pete Rogers and Helen Pooler at Bait Studio in Cardiff, Wales, who are amongst the best in the world at this kind of thing and we’d already worked with them before for a video for Deep Purple. They brought on board artist Matt Rooke, who immediately ‘got it,’ and between them they gave life to these ideas and images.  It wasn’t until the final frame was finished that we saw we had produced something special, something that I hope does a good enough job of representing such an amazing and heartfelt song. That’s up to viewers to decide.” 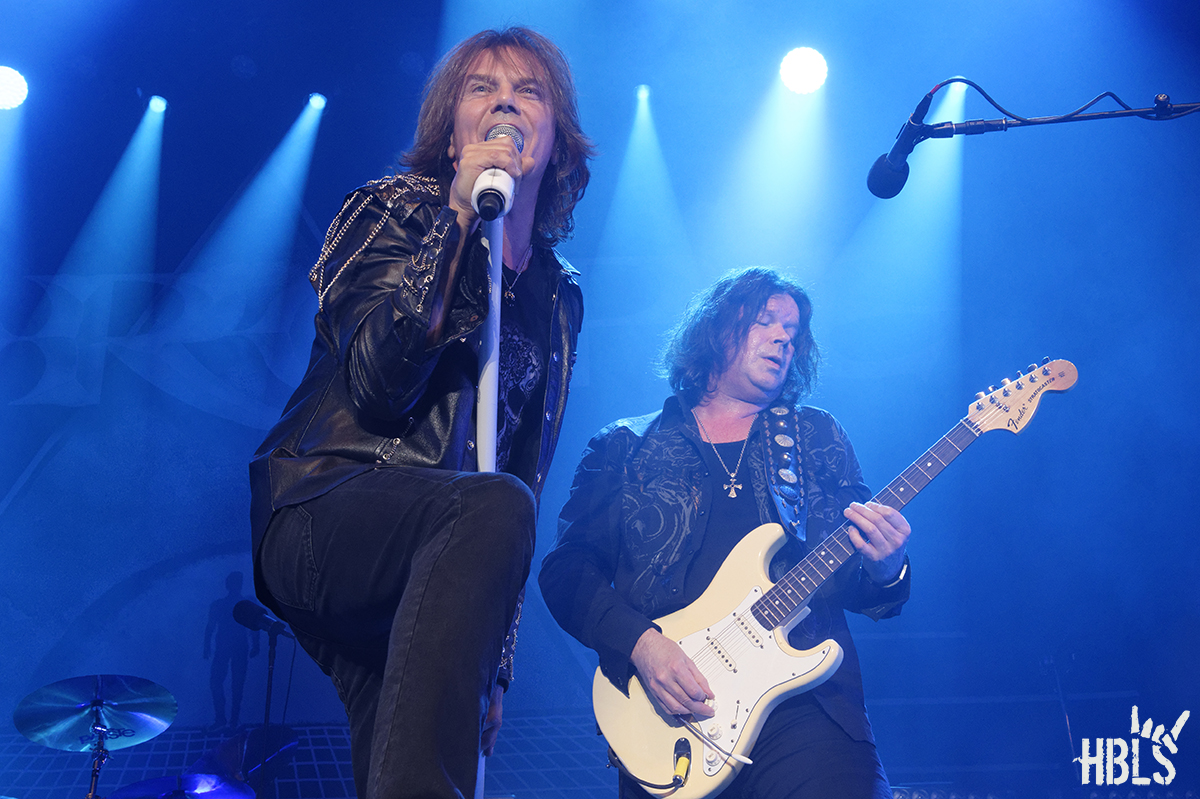 Joey Tempest and John Norum
From the anthemic sound of the opening track ,,Walk The Earth” to the heavy vibe that is ,,Haze,” from the instant melody of ,,Election Day” to the lyrical content of ,,Kingdom United,” ‘WALK THE EARTH’ is the album that should see EUROPE rightly acclaimed as a band at the height of their powers.  The wonderful melodies and depth of Joey Tempest’s vocals along with a powerhouse rhythm section and the guitar playing of John Norum, one of the great underrated guitarists. Norum’s guitar playing shines across the record.  This is an album that is big in its scope and sound.  Much like previous album “War of Kings,” ‘WALK THE EARTH’ is an album that has instant appeal but is also an album that needs to be lived with, in order to uncover its depth.

EUROPE have sold over 25 million albums, toured across the world and become one of the greats of modern rock music.  The band’s all conquering ‘THE FINAL COUNTDOWN’ album has alone sold over 15 million copies worldwide and the single of the same name was #1 in 25 countries.


EUROPE continue their on-going ‘Walk The Earth’ tour at the following stops with more dates to be announced: