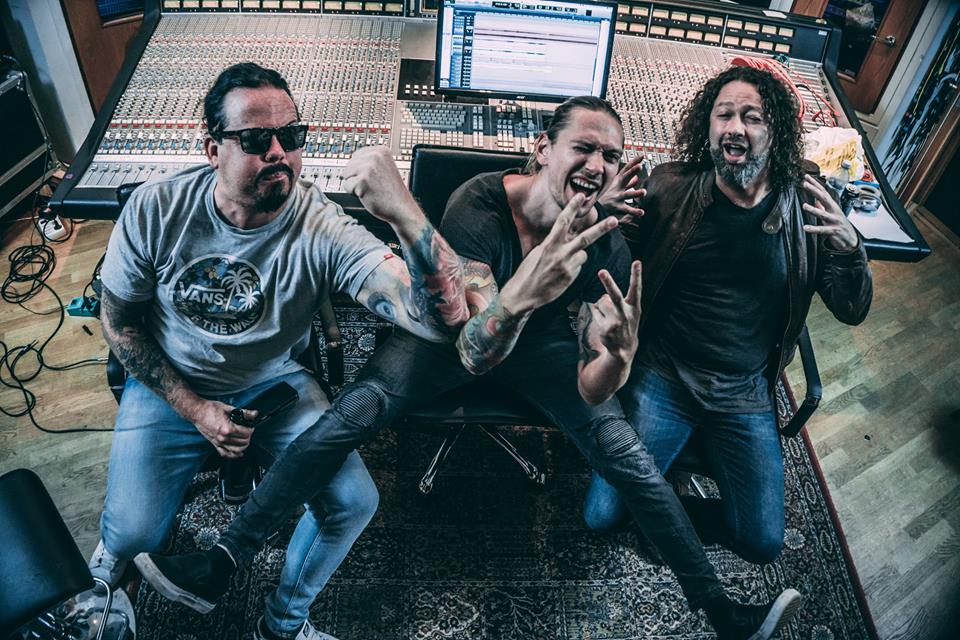 The band has worked extensively on the follow-up to their highly successful 2016’s effort ‘The Storm Within’ (which entered the charts on high positions in numerous countries).

Again, EVERGREY teamed up with Jacob Hansen, who – just like with the band’s previous releases ‘The Storm Within’ and ‘Hymns For The Broken’) took care of mixing and mastering.