The Finnish heavy, melodic hard rock band Flat Earth had scheduled several shows in their home country as well as a European mini tour in Spring 2020, but because of the sudden COVID-19 outbreak the fourpiece put everything on hold.
Though on May 1st 2020, the four musicians organized a special streaming concert at the famous Tavastia-klubi in Helsinki.
The recordings of this full show are now available on Flat Earth’s YouTube channel:


Flat Earth is founded by ex-Amorphis bass player Niclas Etelävuori, ex-HIM guitarist Linde Lindström, ex-HIM drummer Gas Lipstick and Polanski singer Anthony Pikkarainen in 2018 and released their debut album `None For One’ that same year.
The band is currently working on their second album with the legendary producer Tim Palmer behind the mixing desk and which will be released in fall 2020.

Also several shows, in Finland, Germany and UK, are sceduled for later this year. Check the band’s website and Facebook Page for more (ticket) details. 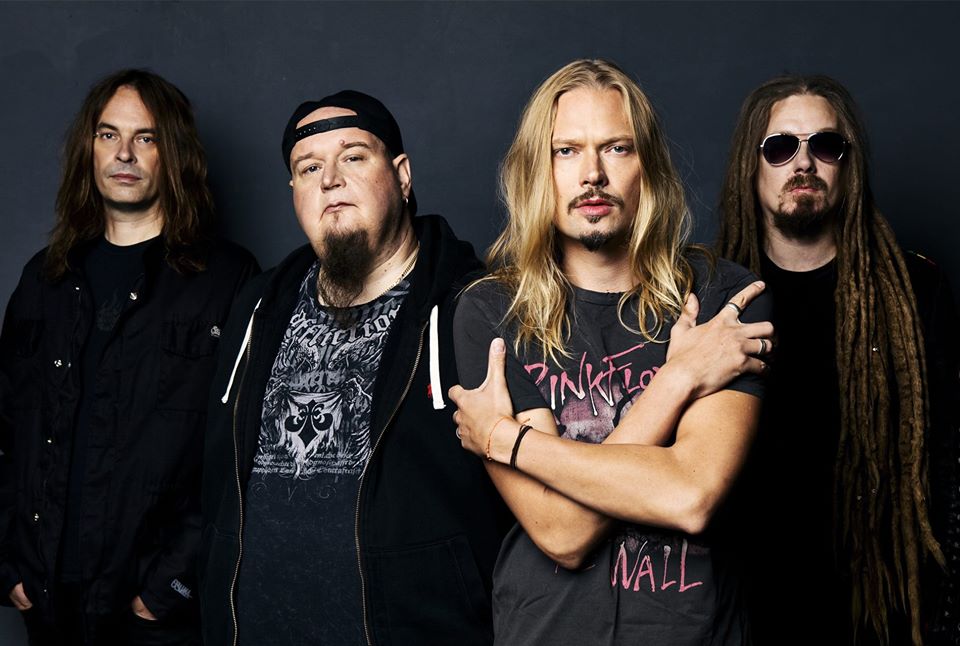