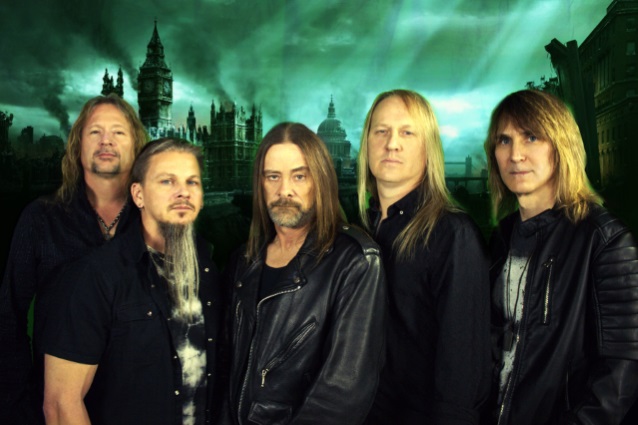 FLOTSAM AND JETSAM release their new single and official video for ,,Demolition Man”, the second track taken from their new album ‘The End Of Chaos’ which is set for release 18th January, 2019.

‘The End of Chaos’ will be released by AFM Records on January 18th, 2019 and is the fourteenth album in Flotsam & Jetsam‘s more than 30-year of band history.

,,This album kills! It’s all five guys with the gas pedal pushed to the floor for the entire album!” states Ken Mary
,,It was cool to have a new element of influence on this album with having Ken’s drum parts to partner with and play in and around his playing that also do with the guitars and vocals. Glad to have had Jacob Hansen bringing this album to the overall sound and energy it has, Jacob really highlights AK’s vocal melodies, as well as Steve and Michael’s songwriting, while the power of the rhythm section drives the songs.”  Michael Spencer 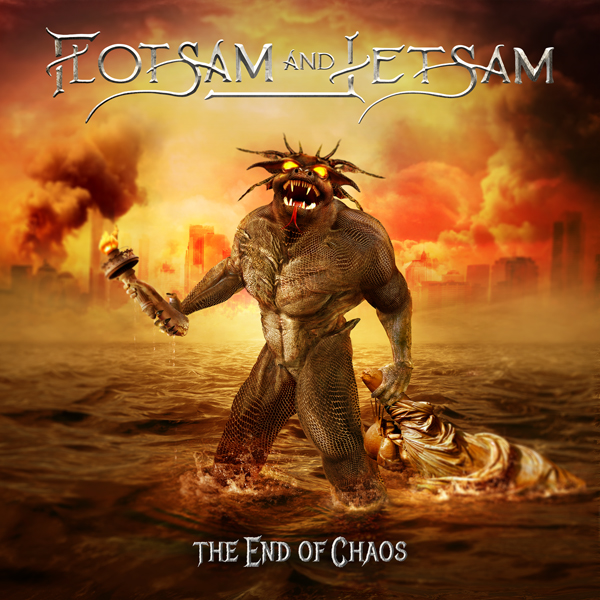