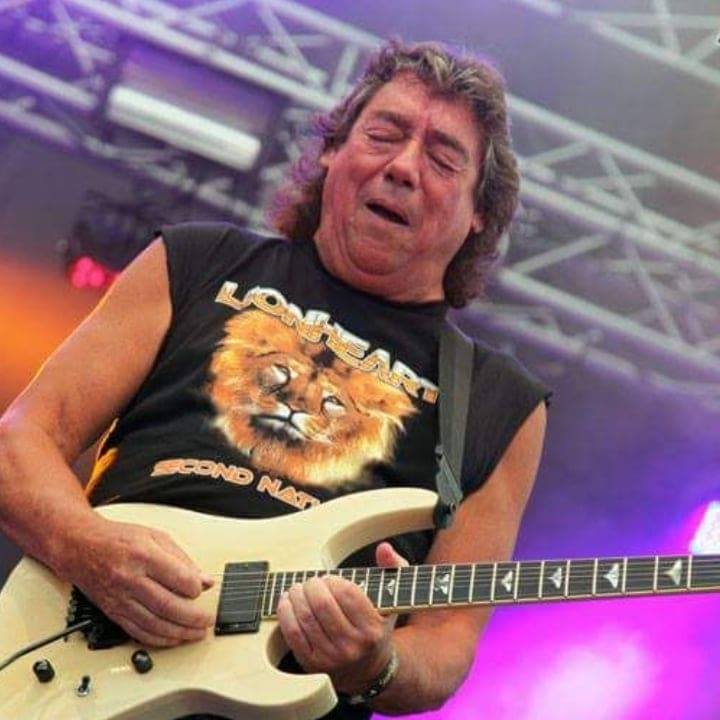 Exclusively for HeadBangers LifeStyle Lionheart and former Iron Maiden guitarist Dennis Stratton, selected some of his favourite songs which you can find on this week’s HBLS Hotlist on Spotify. 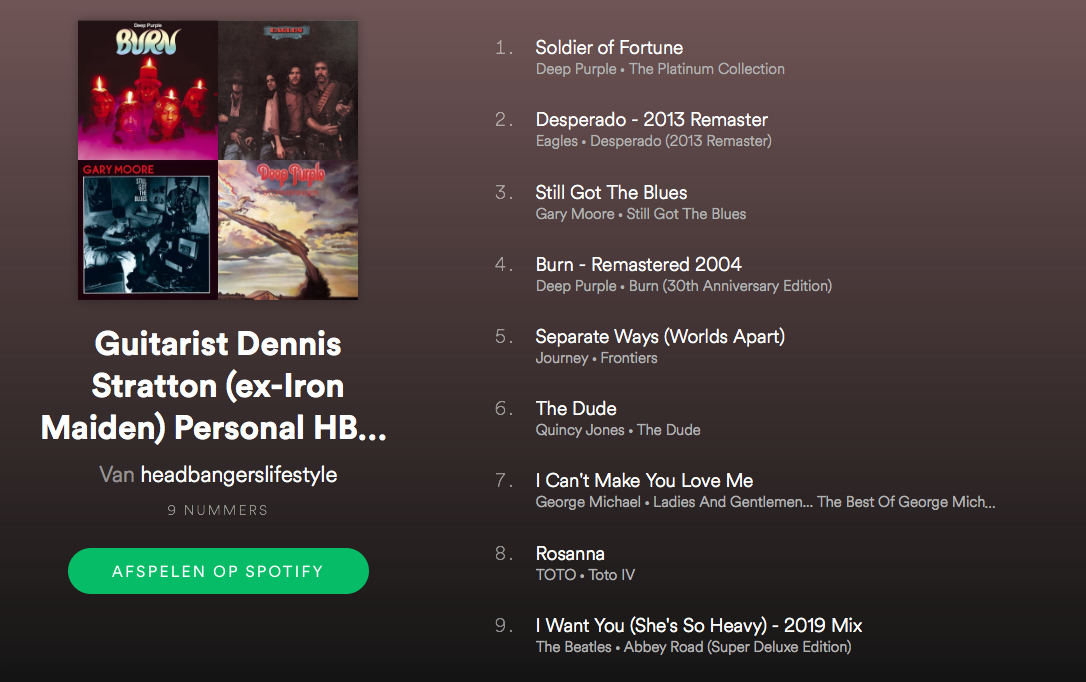 Dennis Stratton is best known as former guitarist of Iron Maiden, featuring on Iron Maiden’s smashing debut `Iron Maiden’, released in 1980 and the non-album single ,,Women In Uniform”.
Dennis continued his musical career with Lionheart and Praying Mantis. He worked with former Iron Maiden singer Paul Di’Anno and did various other collaborations over the years. 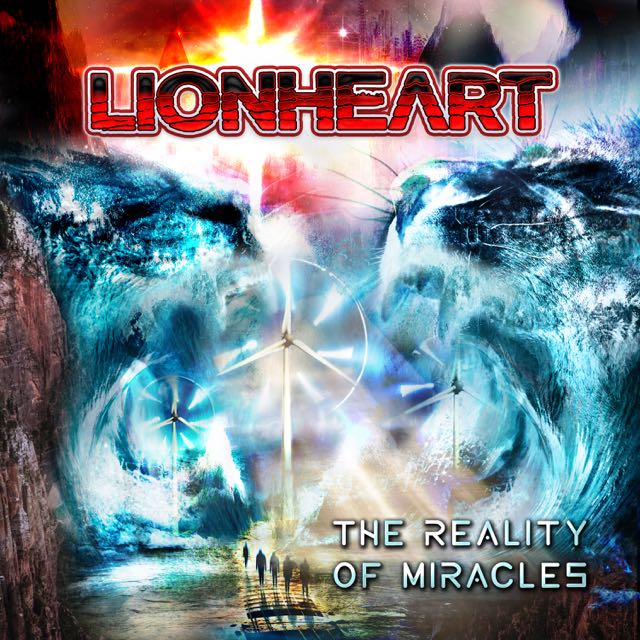 On July 31st, 2020 Lionheart will release its new album `The Reality Of Miracles’ via Metalville and features 13 new songs.