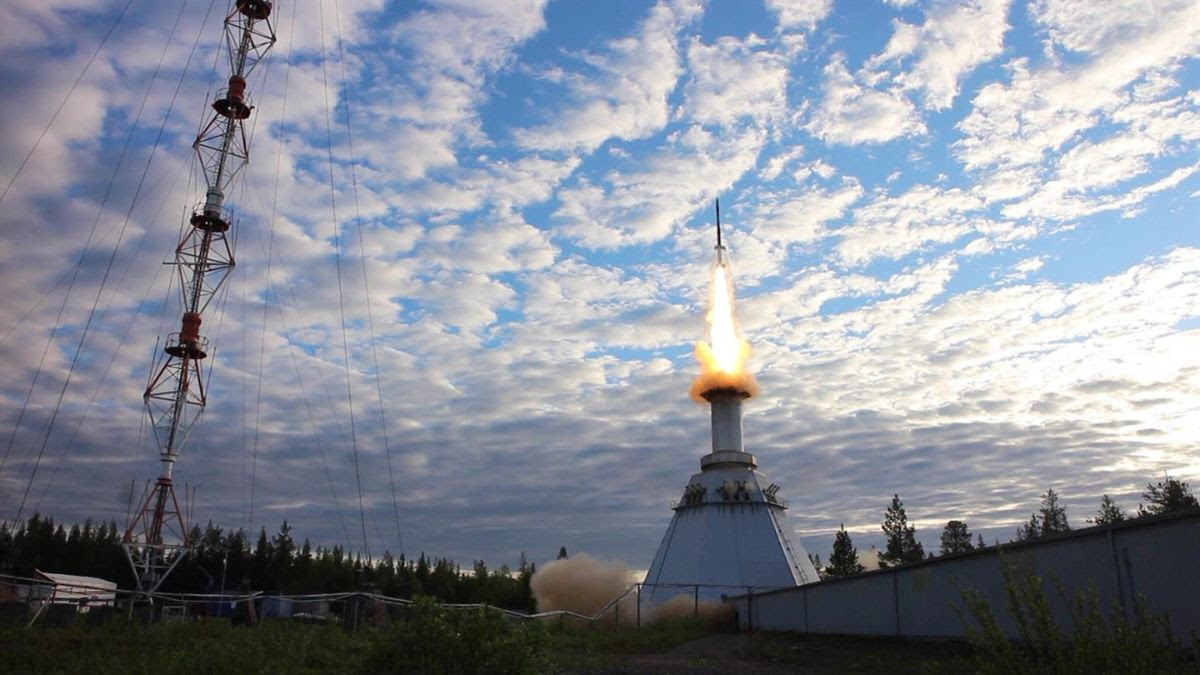 In the early morning of June 13, 2019, the silence of the northern Swedish wasteland near the small town of Kiruna was torn by a bellowing hiss. At 04:23 the German Aerospace Center (DLR) launched an approximately 12m long sounding rocket from the ESRANGE rocket base there. The well 20m long fiery tail beat with 108kN thrust a tubular, scientific payload on 6 Mach top speed and 260km height. In the Payload tube, 10 different experiments were housed by physicists and biologists, including some small vials of liquid yeast from the wine region Palatina in southern Germany. The master of these yeast cultures is a project group from the DLR, the Weincampus Neustadt and the BierProjekt Landau. This colorful troop wants to investigate whether the yeast is still alive and working after the ordeal of the flight and the stay in the weightlessness.

The scientific focus is placed on an inconspicuous by-product of yeast: vitamin B12. This vitamin is important for us humans, so as not to stunt nerves and brain. On earth we absorb it through eating nuts and animal meat; on a flight to Mars, both would not be available. “If we want to go to Mars, we have to pack everything we need to survive for all eternity. For such a long flight, there is no umbilical cord with supply flights as with the ISS.” Jens Hauslage from DLR. The yeast could play a key role in long space flights – if it can handle the flight. 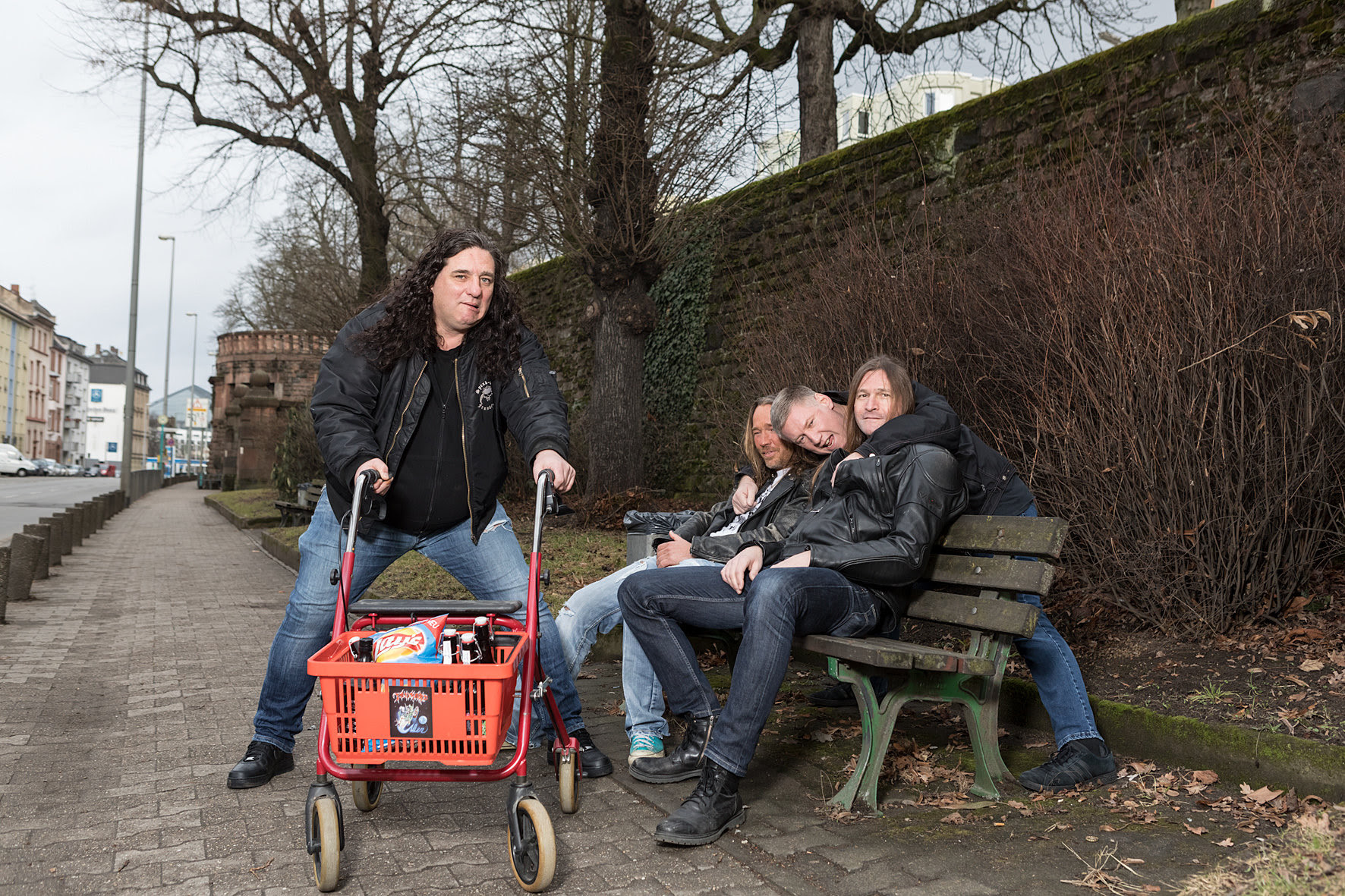 The wine and beer specialists from the Palatina will determine if the yeast is still viable: the yeast comes back to where she feels most comfortable, in wine and beer tanks. “If the yeast then manages to cope with normal fermentation without abnormalities, that is a first good sign. Thereafter, further steps can be initiated.” explains Dr. Rex from the wine campus. One part of the yeast will make wine, another part will make beer – both not commercial, but only for research purposes. “That’s how we realized what TANKARD sang many years ago – a real spacebeer!” says Dominik Rödel from the BierProjekt.


To solicit the blessing of the Metal-gods for the adventure in space, the band signed on the small plastic tube “We are very curious to see what the outcome is. We’re keeping our fingers crossed, good luck and cheers!” Commented Andreas “Gerre” Geremia, singer and frontman of the cult band the action and puts on a few bottles of space beer to try.
Share article