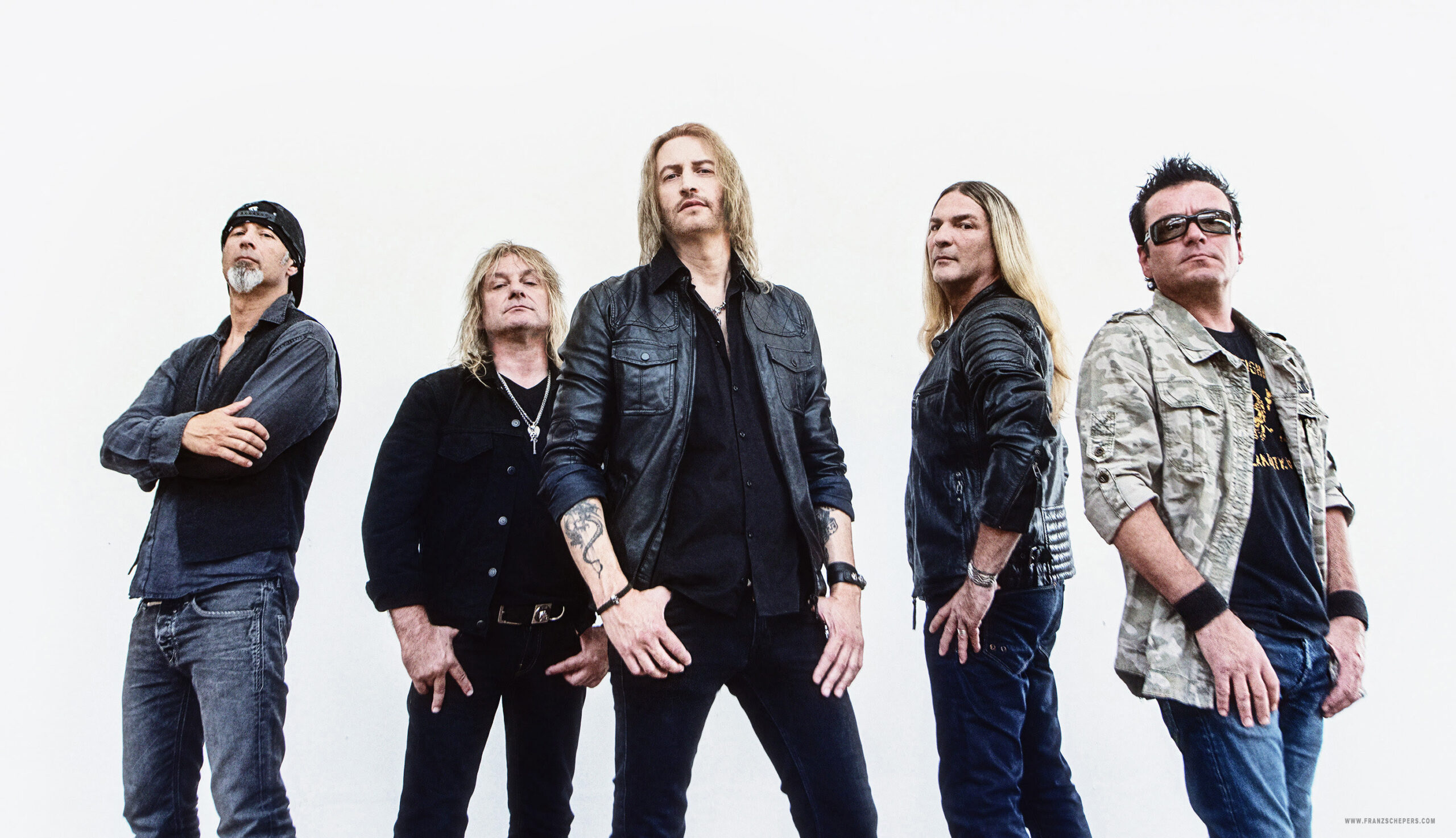 Today, Swiss rockers GOTTHARD have announced that their suitably titled 13th studio album, “#13”, will be released on March 13th on Nuclear Blast Records.

To coincide with the announcement, the band have released a brand new music video for first single ‘Missteria’ which is available to watch now here:

Leo Leoni comments: “It´s been great fun writing a track with Francis again and with ‘Missteria’ I believe we delivered a real killer!” 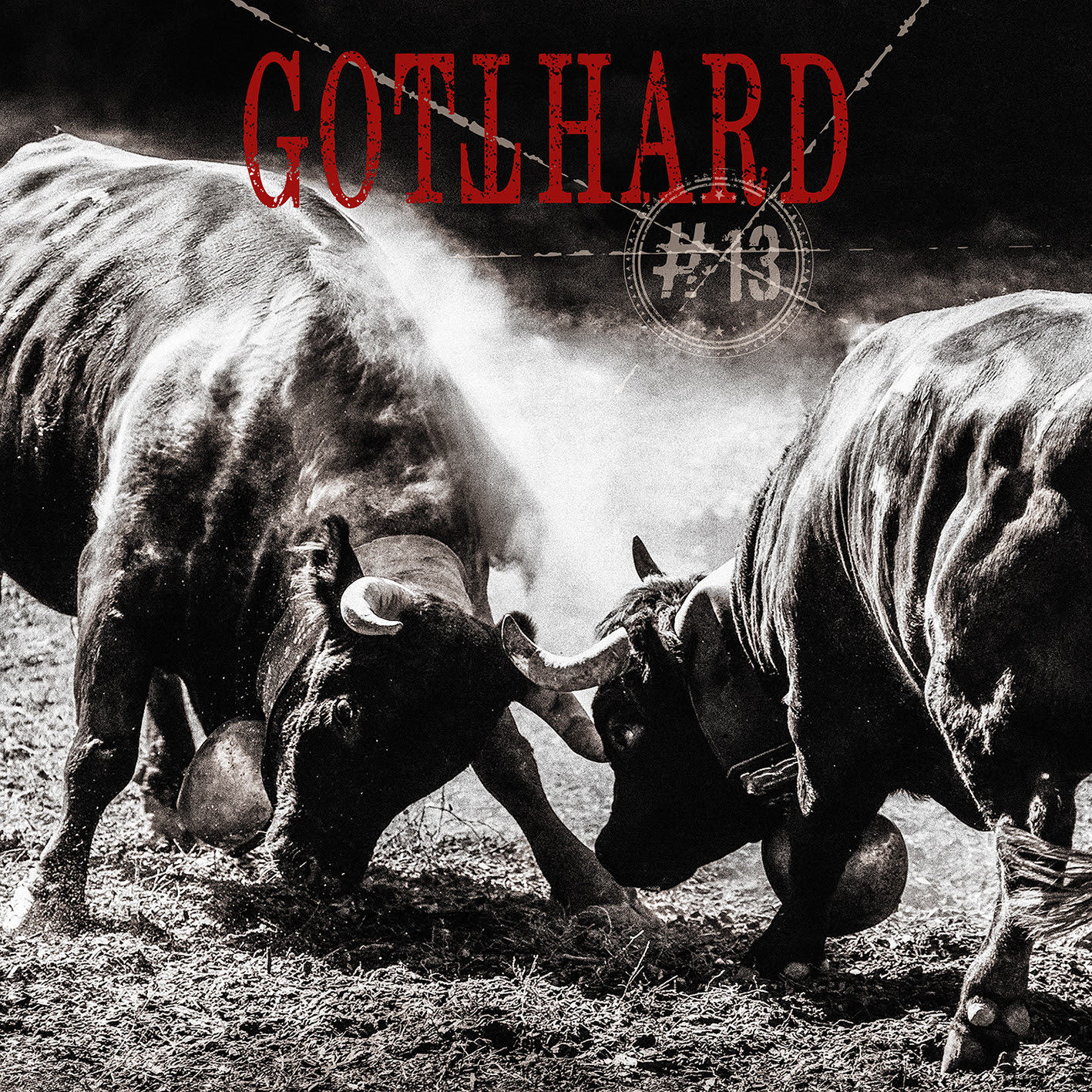 Amongst the usual straight up rock and roll that GOTTHARD are known for, “#13” offers remarkable variety between songs – such as the powerful opener ‘Bad News’, the fast hard’n’heavy ‘Every Time I Die’, the straight to the point lyrical message of ‘Man On A Mission‘, old-school blues-rock with ‘Another Last Time‘, epic Ballads like ‘I Can Say I’m Sorry‘ and unbridled 70’s psychedelia with ‘Rescue Me‘.

Aside from the obvious standout of the record, the cover of ABBA‘s world-famous Hit ‘SOS’, the first single ‘Missteria’ confidently displays the band’s passion for experimentation that is on show throughout “#13”. The eccentric track, that was written in collaboration with none other than Francis Rossi himself, combines an unmistakeable rock structure with flourishes of oriental instrumentation and is a perfect basis for the video, that was recorded at the Madi-Zelt in Berlin. Exotic mysticism, the sense of illusion and sensual dancers, that remind the watcher of Salma Hayek‘s legendary appearance in ‘From Dusk Till Dawn’, frame the band’s performance between velvet, deceptive mirrors, fog and fascinating LED-effects. An extremely opulent clip, matching the breathtaking first single. 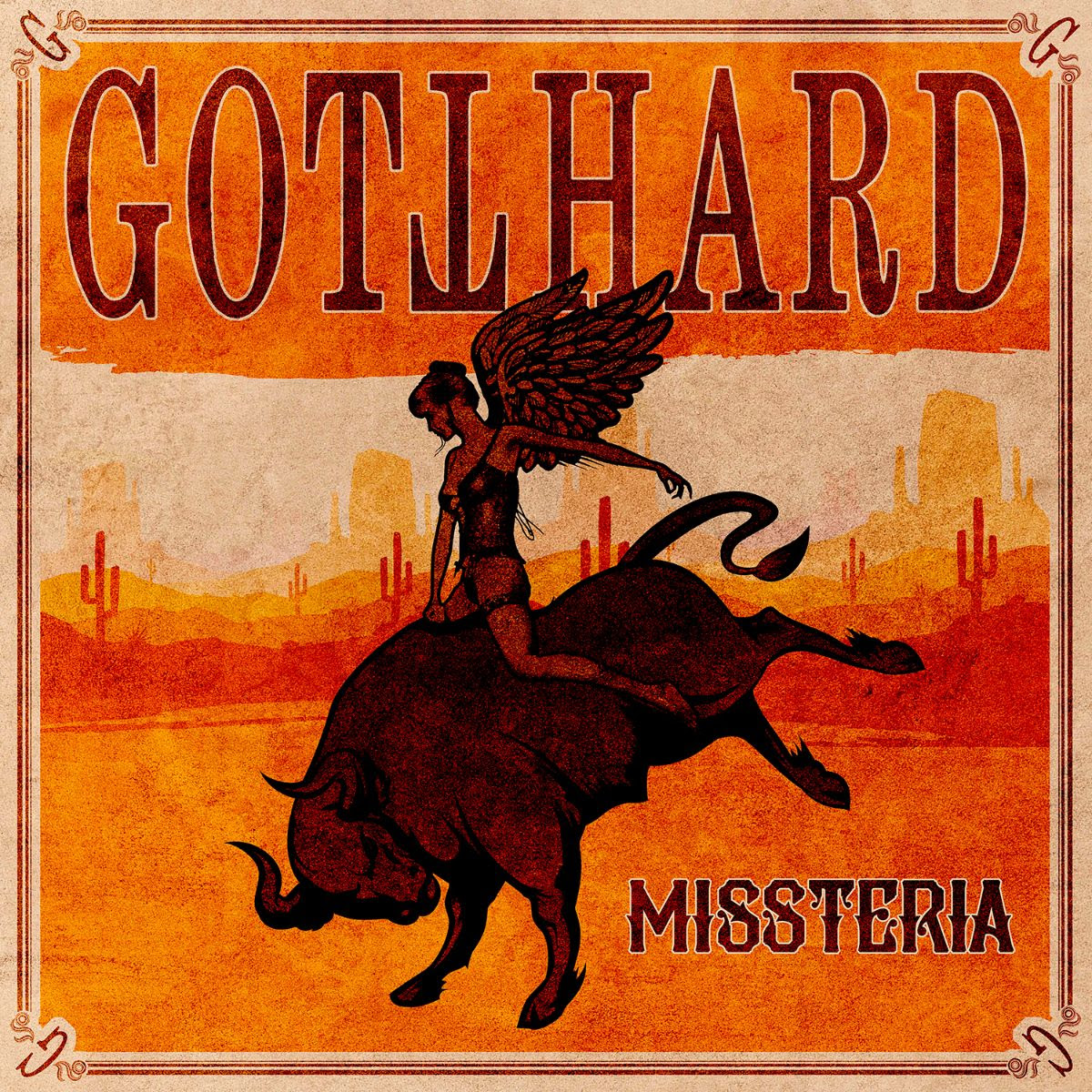 After 16 #1 albums, over three million records sold worldwide and more than 2000 live shows, “#13” proves that GOTTHARD, even after 25 years, still know how to provide their fans with exactly what they love about the band. “#13” was produced by US producer Paul Lani, while Leo Leoni upheld the role of co-producer for the album. The recordings of “#13” took place at the Yellow House Studio in Lugano, while the mixing was done in Los Angeles and the final touches were added by the renowned Darcy Proper at Valhalla Studios in New York.

“#13” will be available on CD (Jewelcase) with 13 tracks and as a special edition collector’s box (including a digipack with 2 bonus tracks, a bandana and a poster-booklet) as well as a double LP with two bonus tracks.

GOTTHARD kick off their German tour this April where they will be joined by MAGNUM as special guest, before returning to Switzerland with their old friends from SHAKRA. Tickets for all live shows are on sale now.

See GOTTHARD on one of the following shows: 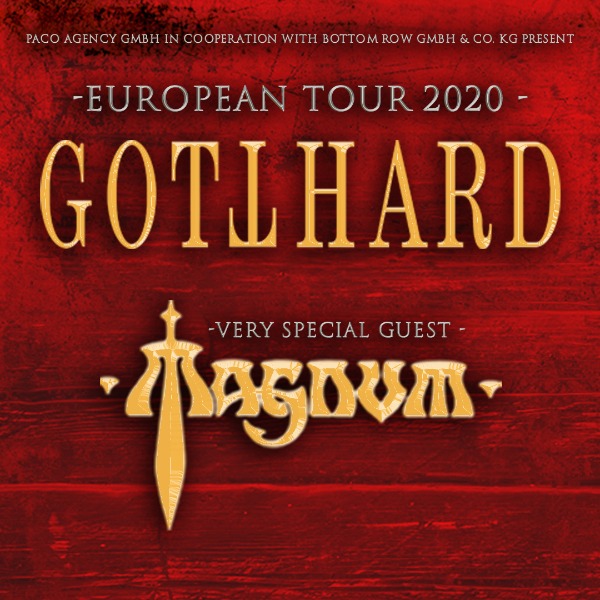