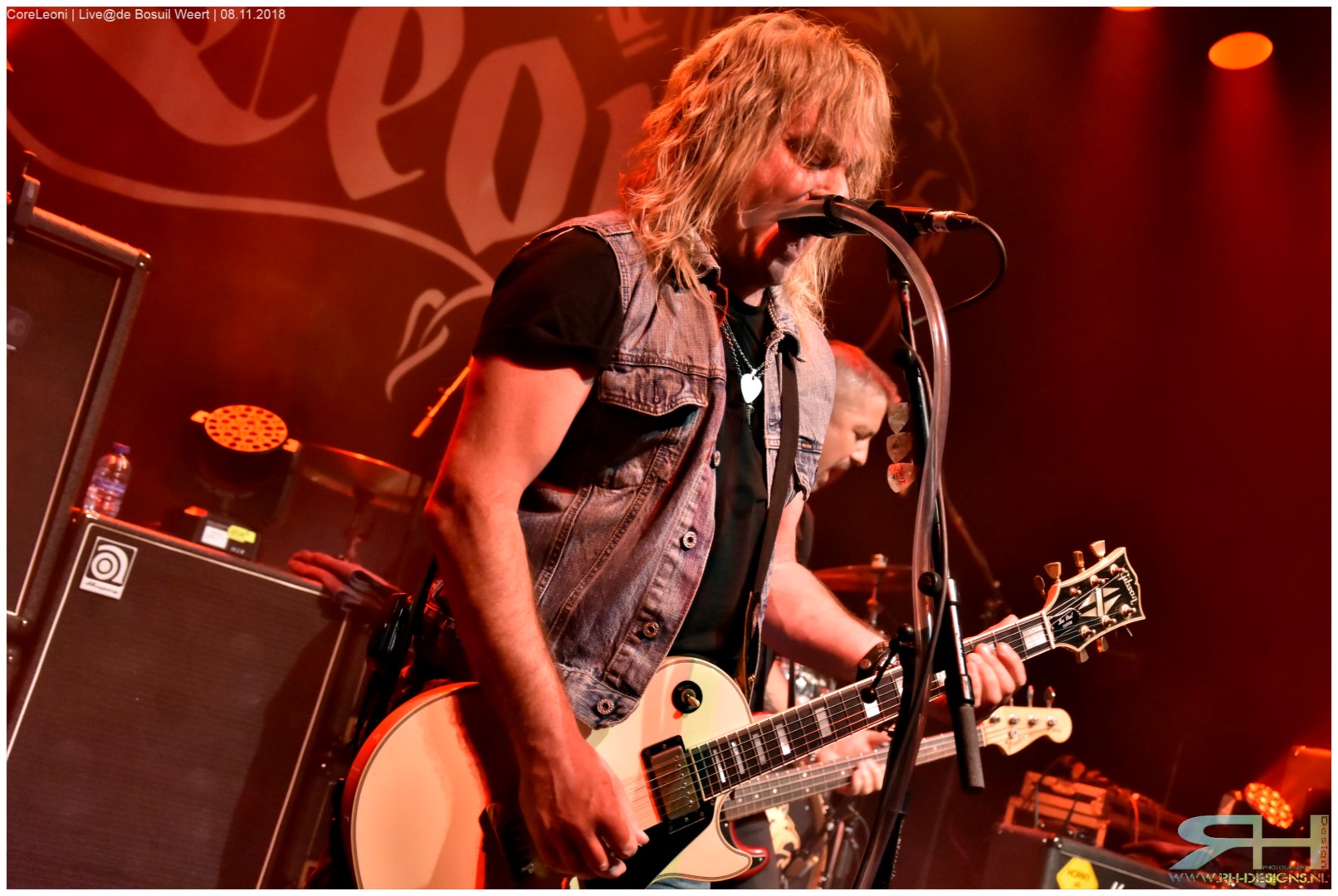 Exclusively for HeadBangers LifeStyle Swiss guitarist and founding member LEO LEONI [GOTTHARD] selected some of his favourite songs which you can find on this week’s HBLS Hotlist on Spotify. 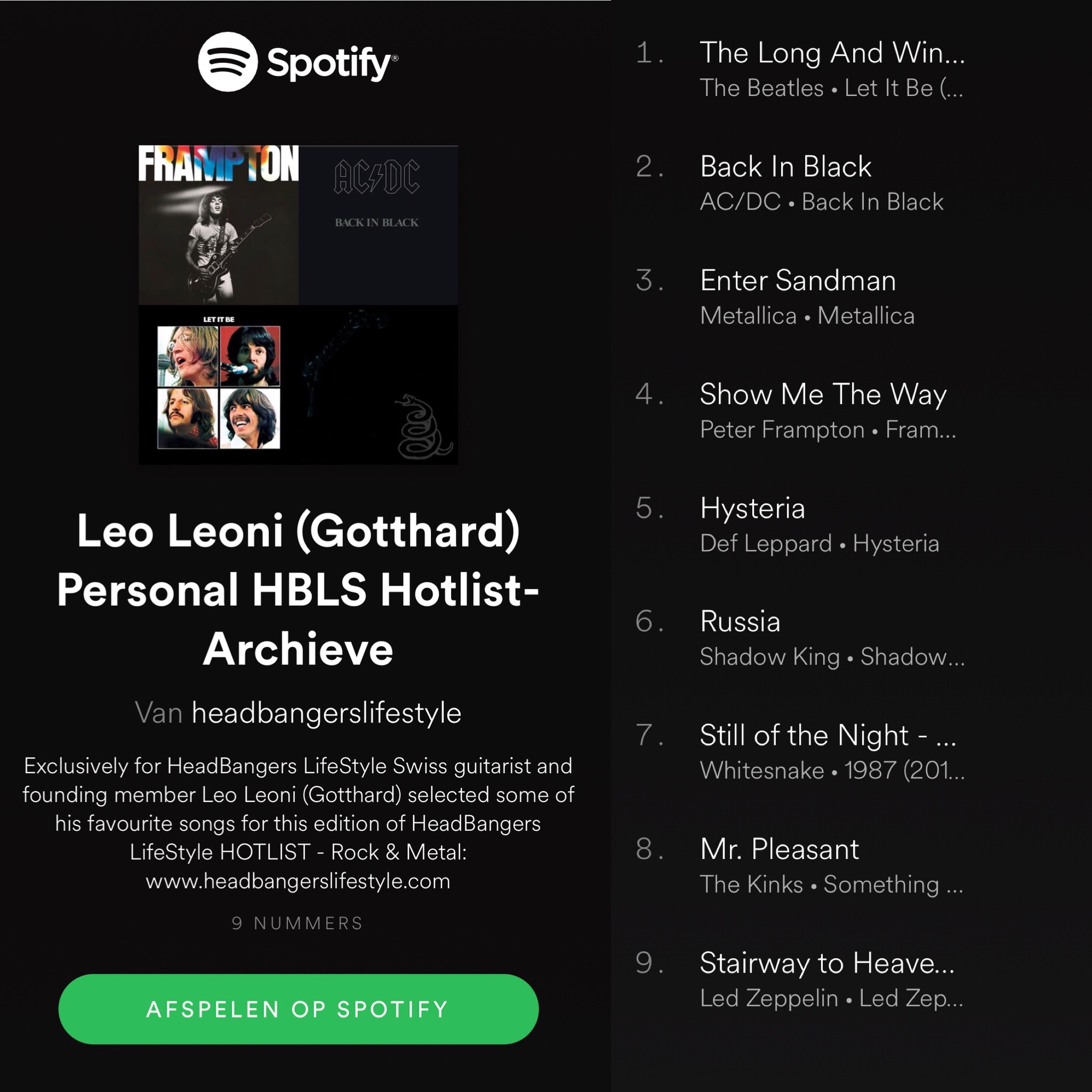 Leo Leoni finished the second album with his side project CoreLeoni, with a focus on re-recording old, and hardly ever (or never) played Gotthard songs with a band consisting of his Gotthard colleague Hena Habegger on drums, current Rainbow singer Ronnie Romereo, guitarist Igor Gianola and bassist Mila Merker. The album is simply titled ‘II’ and will be released on September 27th on AFM Records. On other news, Gotthard is working hard on their yet untitled 13th studio album that will be released in the near future and before their Spring 2020 tour with British rockers Magnum.
—
Header photo by Raymond Helebrand of RH-Designs