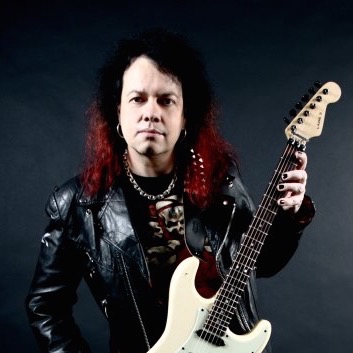 Exclusively for HeadBangers LifeStyle Swedish guitarist and producer Lars Chriss [Lion’s Share] selected some of his favourite songs which you can find on this week’s HBLS Hotlist on Spotify. 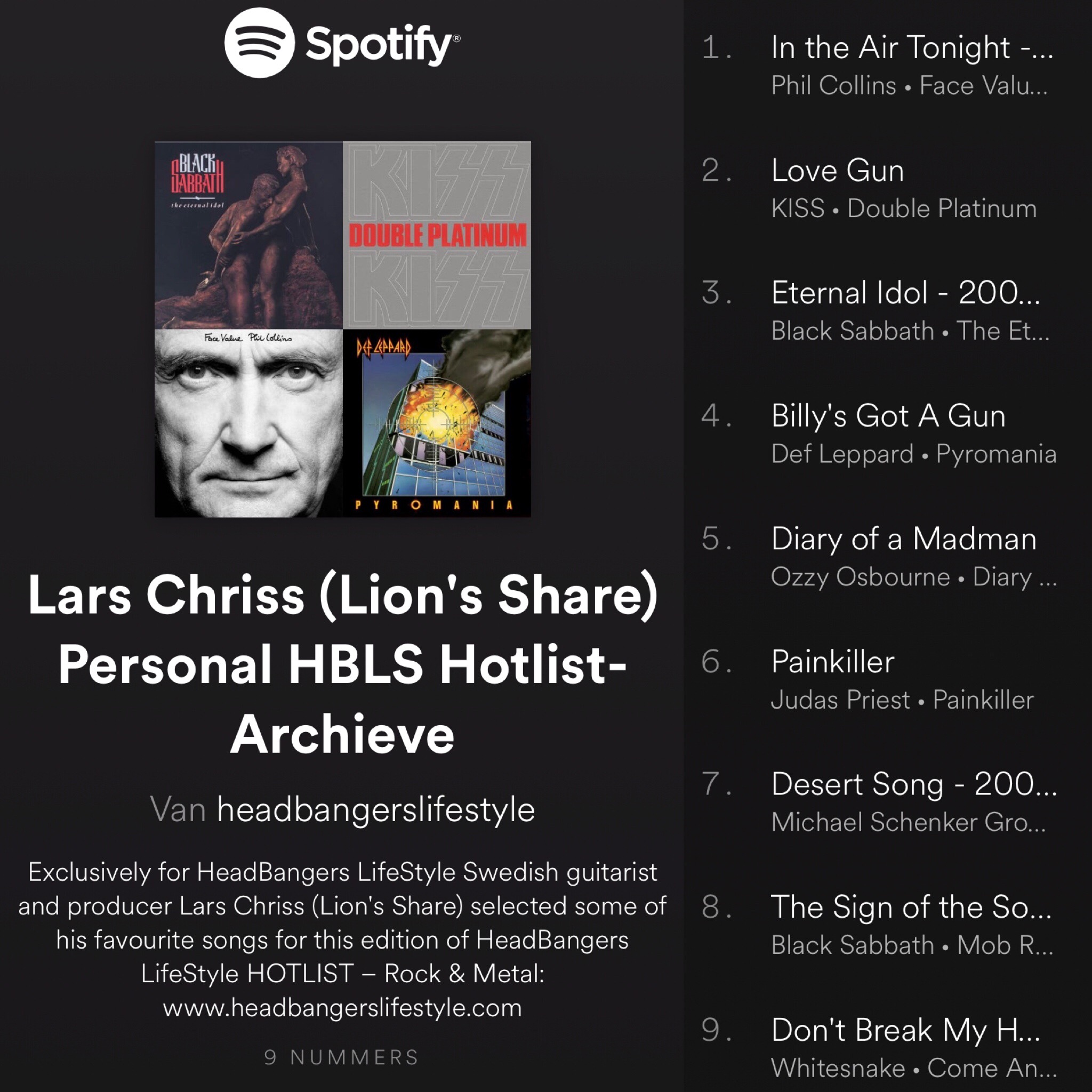