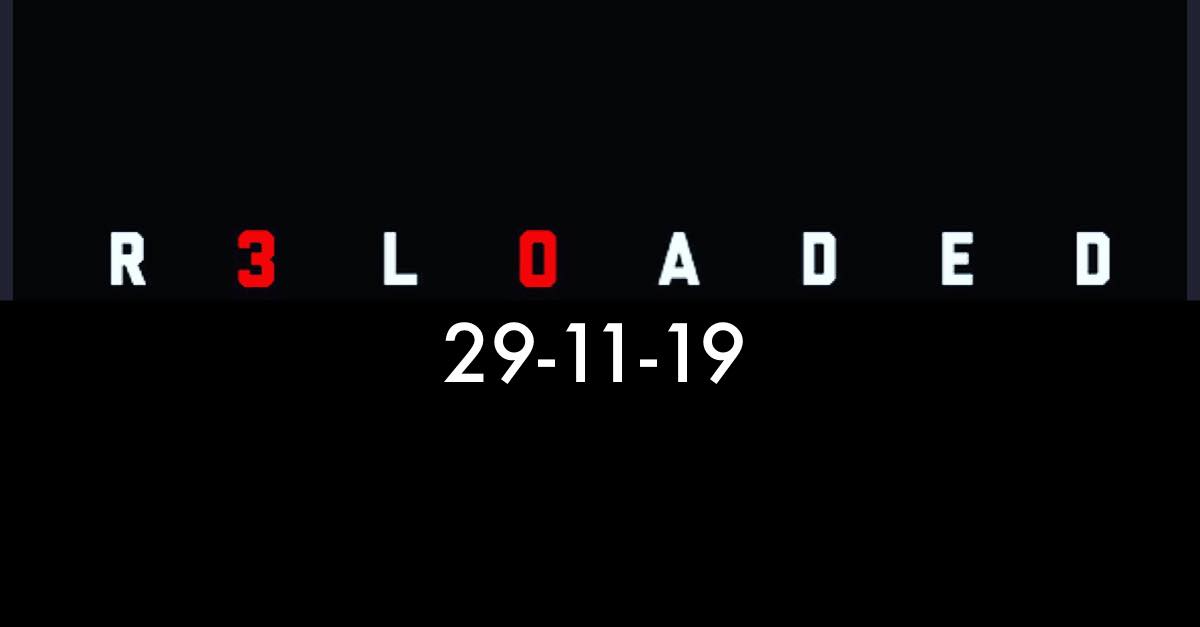 Scottish rock veterans GUN are thrilled to announce the release of their best of album `R3L0ADED’, due out on 29th November via Silver Lining Music. In addition the band has just launched the first single ,,Superstition”

`R3L0ADED’ is a real declaration of intent. GUN are looking to the road ahead, to new challenges, unfulfilled ambitions. While the album is a celebration of the band’s illustrious past, it also forcibly underlines that their focus is fixed firmly on the future. There’s a real feeling of optimism and creativity… of so much more to be achieved.


Whilst celebrating the 30th Anniversary of `Taking On The World’, the band’s 1989 debut album, the double record gathers in one collection GUN’s best singles, taken from their award-winning career spanning three decades.
`R3L0ADED’ is presented as a double album, Disc 1 features singles from the band’s seven albums, such as first chart hit `Better Days’ (1989), ‘Steal Your Fire’ (1992), ‘Don’t Say It’s Over’ (1994) and ‘Favourite Pleasures’ (2017).

Guitarist Giuliano “Jools” Gizzi comments: `R3L0ADED’ is a collection of our best singles. We wrote a bunch of songs – the best we could do and had no idea if they’d be successful or if people would connect with them.” He then continues: “They are the soundtrack to a lot of good times and bad. Now, people come up to us to say how these songs have touched them or made an impact, however small, in their lives. In 1989, we WERE taking on the world. We still are.” 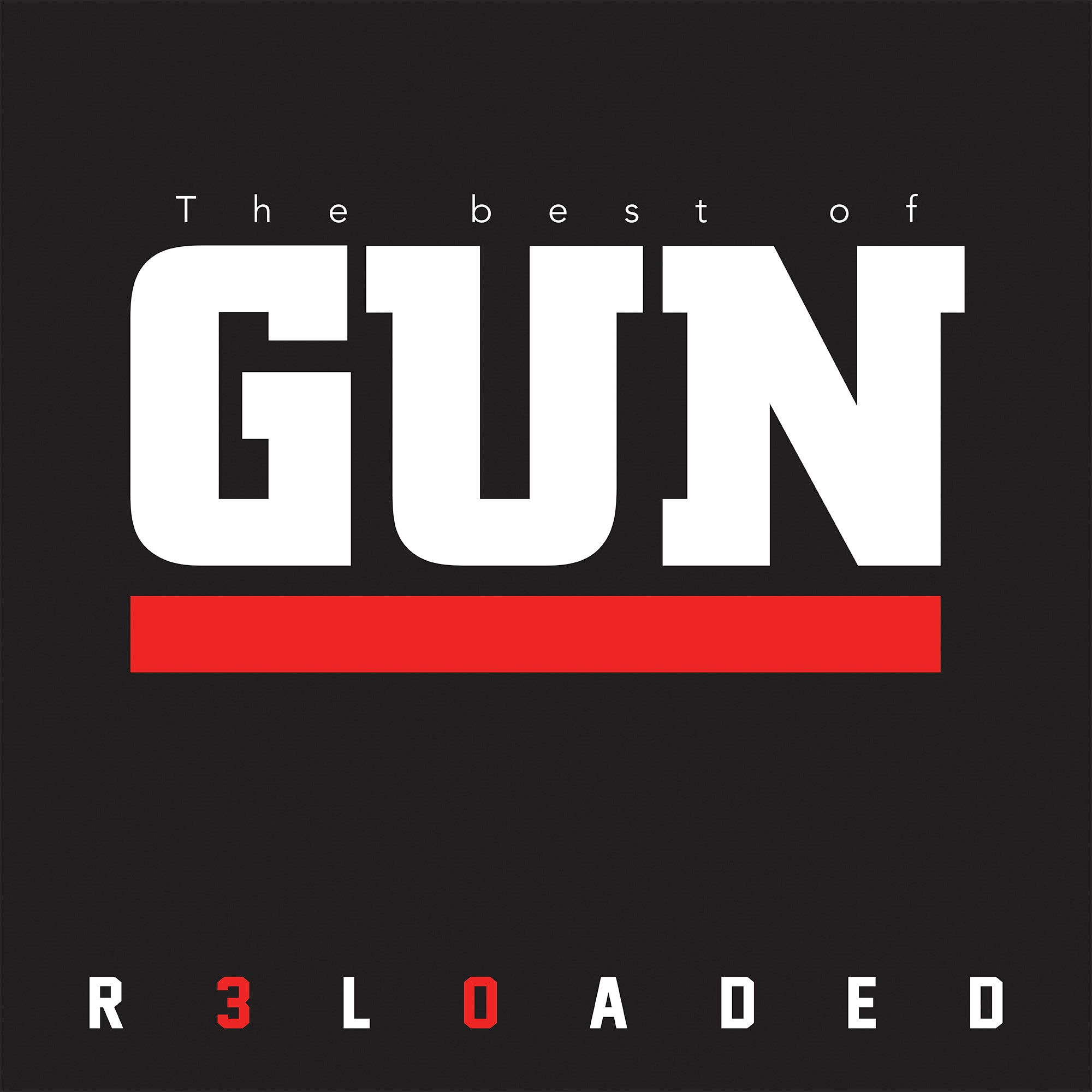 Frontman Dante Gizzi adds: “Taking On The World really put us on the map. Thirty years ago, our dream was simply to sign a record deal, release an album and maybe go on tour, no more than that. So it’s great to recognise something which means so much to us, and also to the people who have stayed with us over the years.“

Jools reveals: “These tracks are our favourite songs by acts we’ve grown up with. But we tried not to pick the obvious ones. Our aim was to make heavy rock versions of these great songs. It’s what we do. It’s become one of our strengths both live and in the studio.”

Dante continues: “There are many people out there who still want to hear GUN… We have an incredibly loyal fan base, so we owe it to them – as well as ourselves – to keep shooting for goal. Everything is a challenge or a pressure… but it’s a good challenge or a good pressure. We’ve never had it any other way. You always want to march on. But the feeling is that there is still so much more to be done. We’re far from finished. `R3L0ADED’ is just the beginning… the start of a new chapter.”


To coincide with the album release and the 30th anniversary of seminal debut album `Taking On The World’, the band will embark on a full UK tour alongside other two rock legendary names: FM and Dan Reed Network. 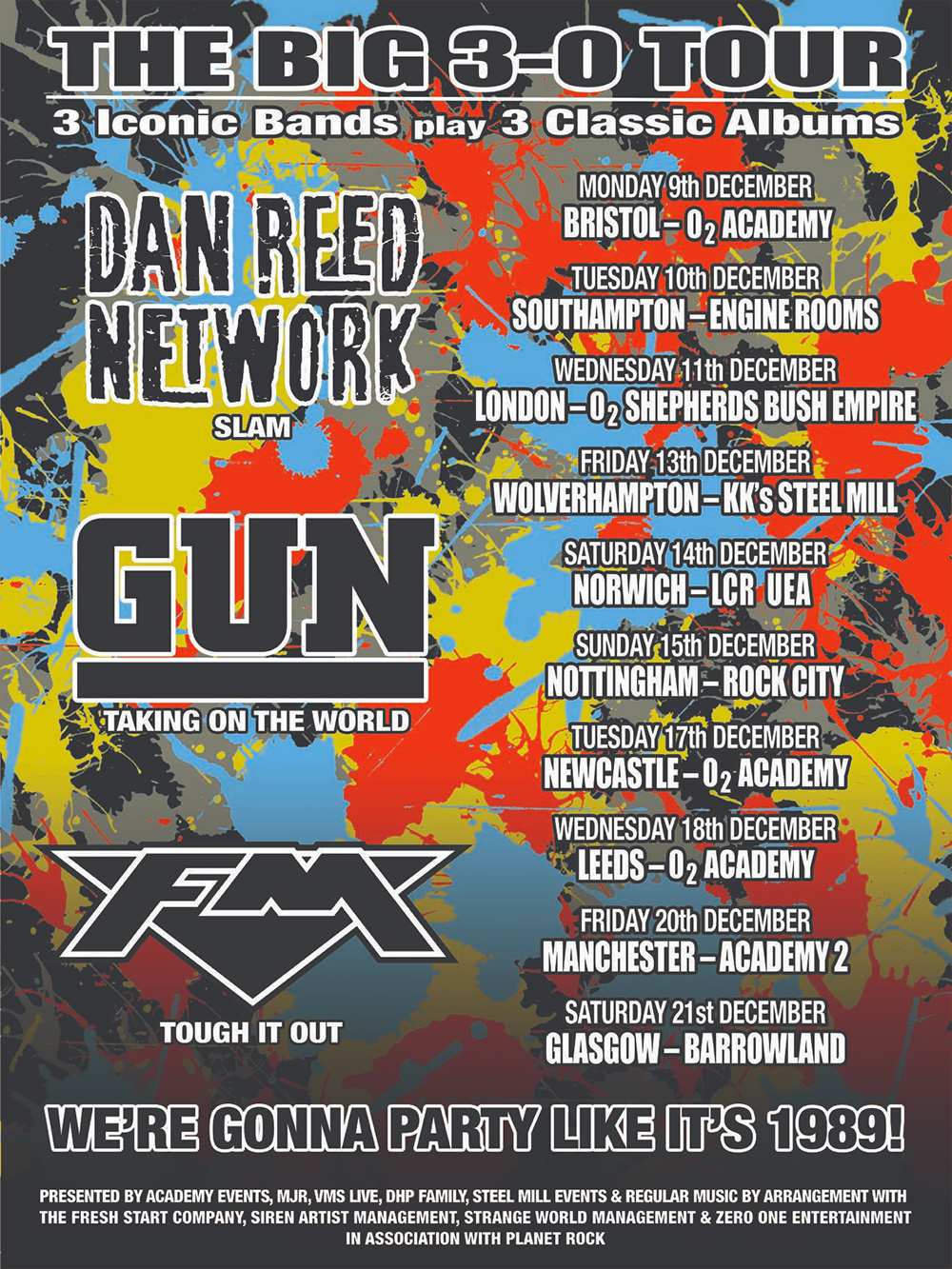 “R3L0ADED” will be released on 29th November via Silver Lining Music. 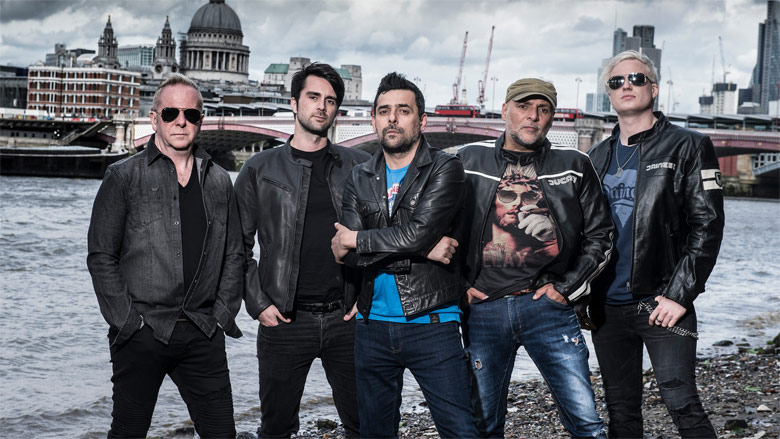