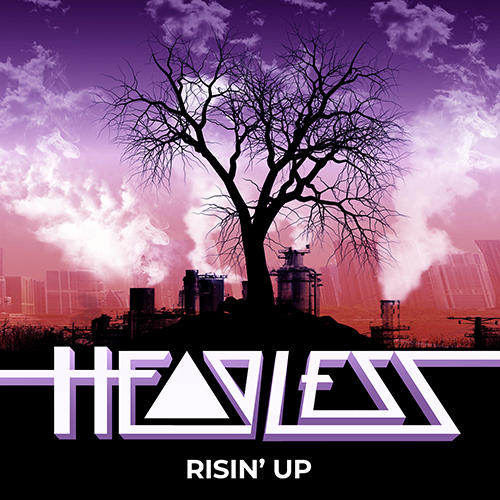 Italian hard rock band Headless was founded in 1996 by guitarist Walter Cianciusi and went through various line-up changes over the years.

Their latest addition is Dutch bassist Martin Helmantel, known from his work with Elegy and more recently (and still) 7 Miles To Pittsburgh.

Guitarists Walter Cianciusi and Dario Parente are both extremely thrilled about having such an experienced musician on board and Martin Helmantel shares their excitement: “I really look forward to working with these lads…I am very happy that they asked me to join!” 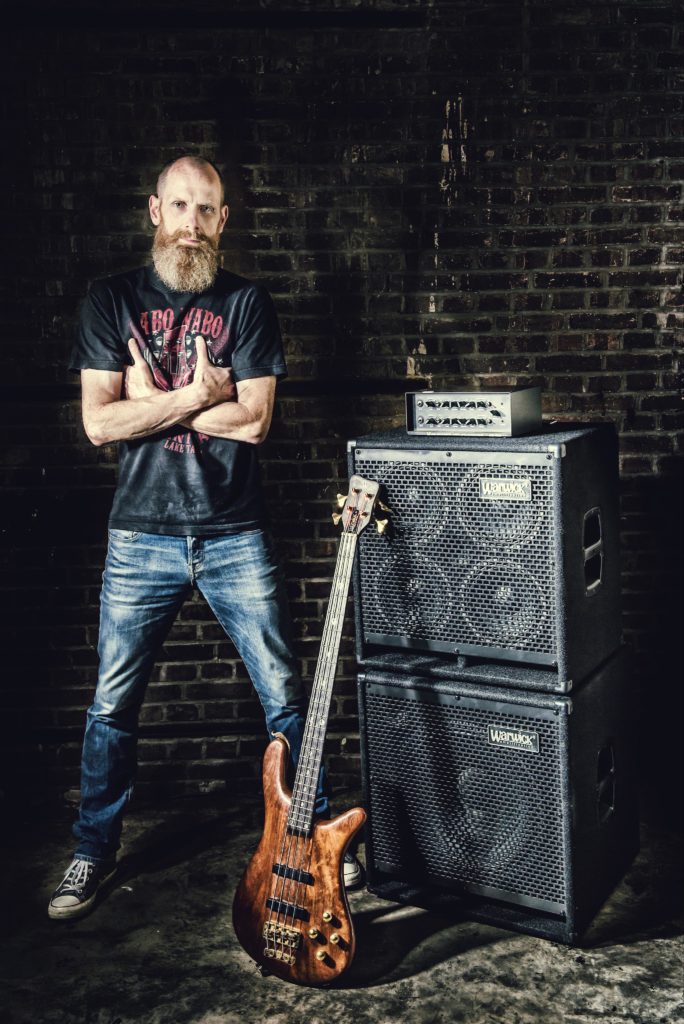 Headless, led by singer Göran Edman (ex Yngwie Malmsteen) and after the highly acclaimed latest single ,,Risin’ Up’’, which was released earlier this year, has started recording the new album, due in early 2021 via Mighty Music.

At the same time HEADLESS has also signed with the booking agency Sakåda Music, which includes the likes of Fabio Lione and Trick or Treat.

This heralds a long series of live shows for the new line-up in the near future.