IMPERIA To Release New Album In 2019 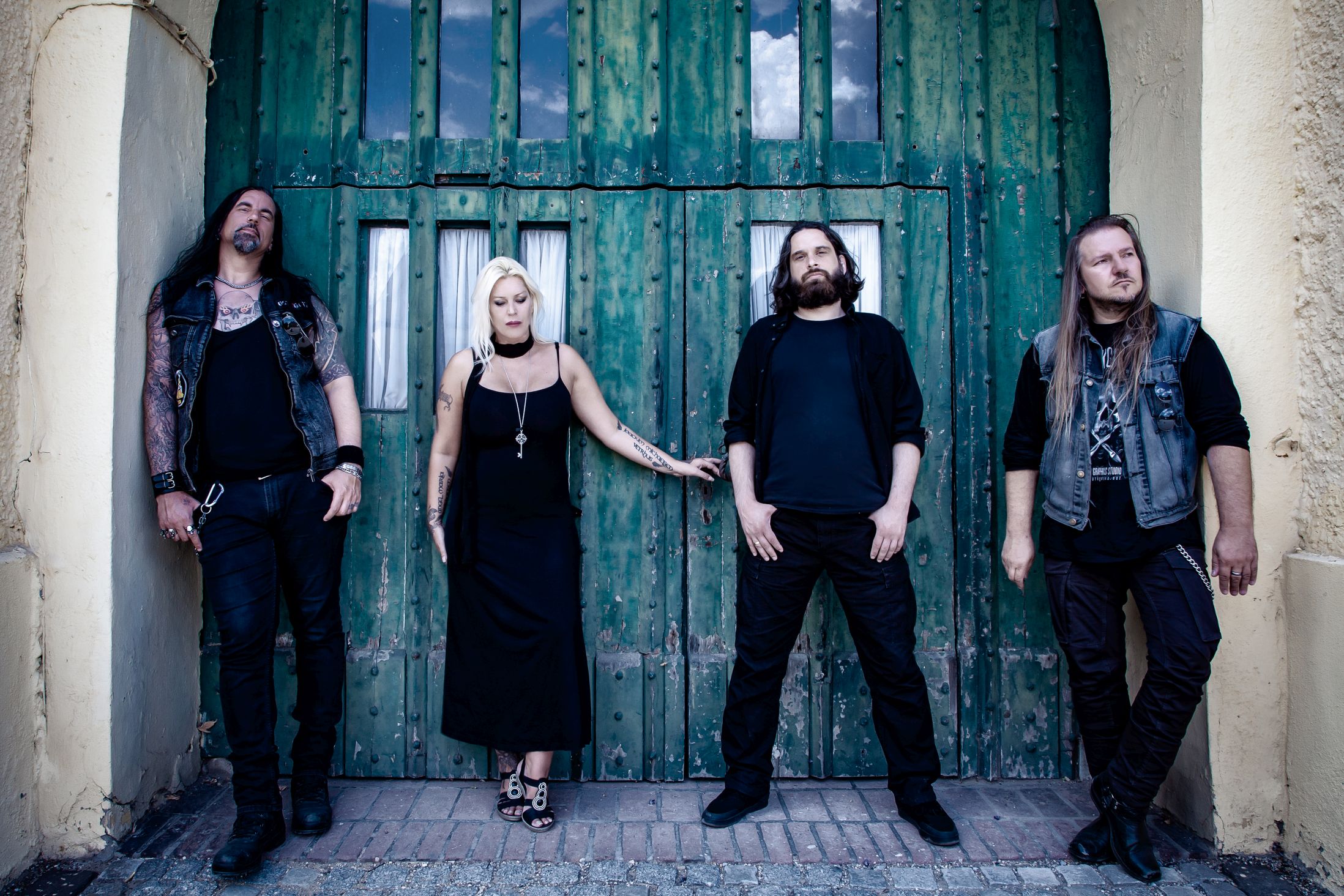 IMPERIA To Release New Album In 2019

The multinational gothic metal outfit IMPERIA will release a new album next year! The band’s 5th studio album is called ‘Flames Of Eternity’, and will be released on February 22, 2019 via Massacre Records.

The mix and mastering was once again put into the magical hands of Jacob Hansen, while Jan Yrlund himself is responsible for the album’s artwork. The front cover and track list of ‘Flames Of Eternity’ are both available below.

‘Flames Of Eternity’ is a strong album, whose songs will take you on an intense ride through all different kinds of human emotions.

The first digital single from the album is expected to be released in January 2019. 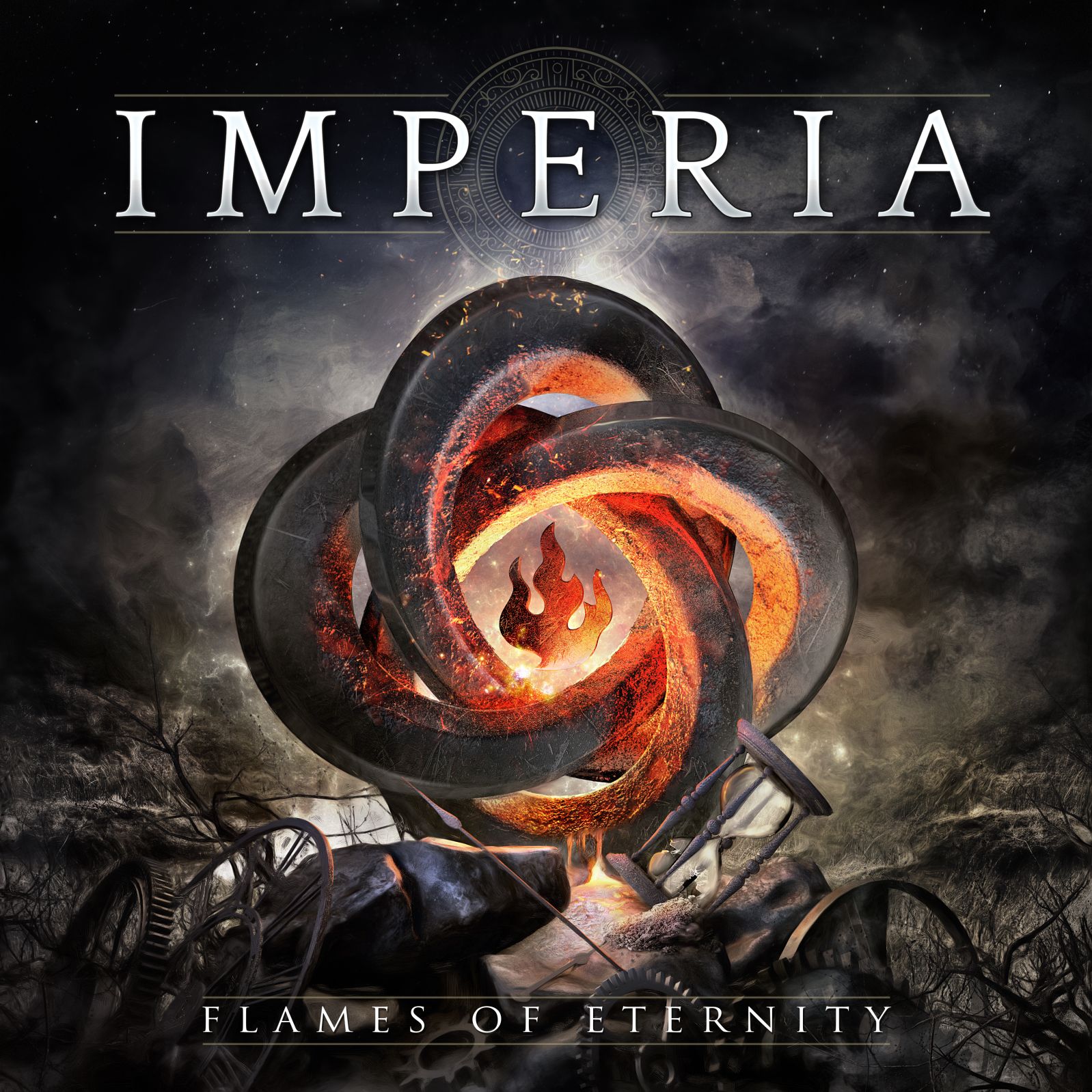