JOHN DIVA AND THE ROCKETS OF LOVE 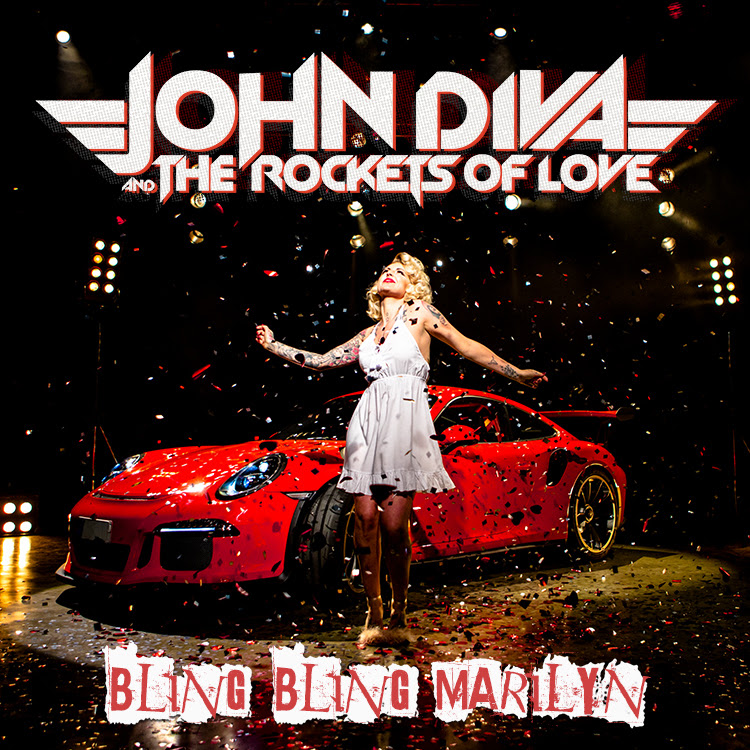 JOHN DIVA AND THE ROCKETS OF LOVE

Great events are once again foreshadowed: nearly 18 months after the release of their debut album, Mama Said Rock Is Dead, which saw John Diva & The Rockets Of Love go straight to the top 25 of the German album charts in spring 2019, the band are returning with their latest single: ‘Bling Bling Marilyn’ has arrived at the physical and digital stores on 11 September 2020 on Steamhammer/SPV, heralding the upcoming album American Amadeus, scheduled for a January 2021 release. ‘Bling Bling Marilyn’ was written by frontman John Diva and Hannes Braun (Kissin` Dynamite), who also features as guest vocalist. “We’re super happy about the collaboration,” the band members enthuse, “especially since the fans are bound to recognise his voice.” Naturally, ‘Bling Bling Marilyn’ will also be supported by a spectacular video clip which features the five musicians John Diva (vocals), Snake Rocket and J.J. Love (both on guitar), Remmie Martin (bass) and Lee Stingray Jr. (drums) the way they are: sexy, laid-back, wearing cool outfits, long hair, and striking self-confident poses.


At the same time, ‘Bling Bling Marilyn’ opens a new chapter of the band’s history and presents John Diva & The Rockets Of Love even more diverse and consistent stylistically than ever before. “Our extensive Mama Said Rock Is Dead tour had a positive impact on us in lots of ways,” explains Snake Rocket. „Thanks to the unanimously positive responses to our first album and the amazing audience reactions at our shows, we felt confident enough to explore a number of different extremes even further on American Amadeus: our rock songs are tougher and faster still, the pop-oriented numbers even more catchy. In addition, American Amadeus includes a number of tracks with a spirit that goes back to the seventies and bands such as early Kiss and Black Sabbath.”

The new album “American Amadeus” will be released on January 15th, 2021 through SPV/Steamhammer as CD digipak, 2LP gatefold edition (with 3 bonus tracks), download and stream:  https://JohnDiva.lnk.to/AmericanAmadeus 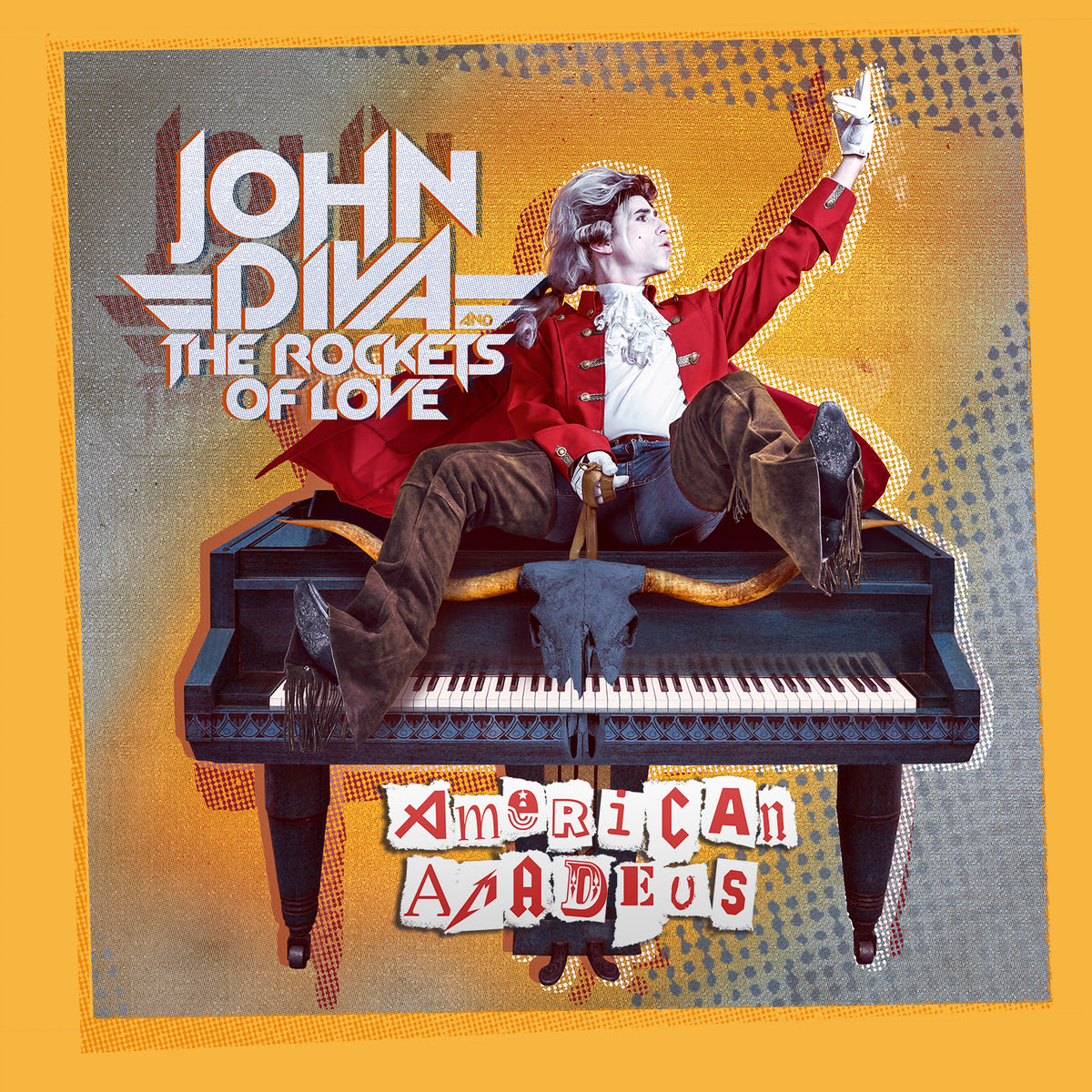