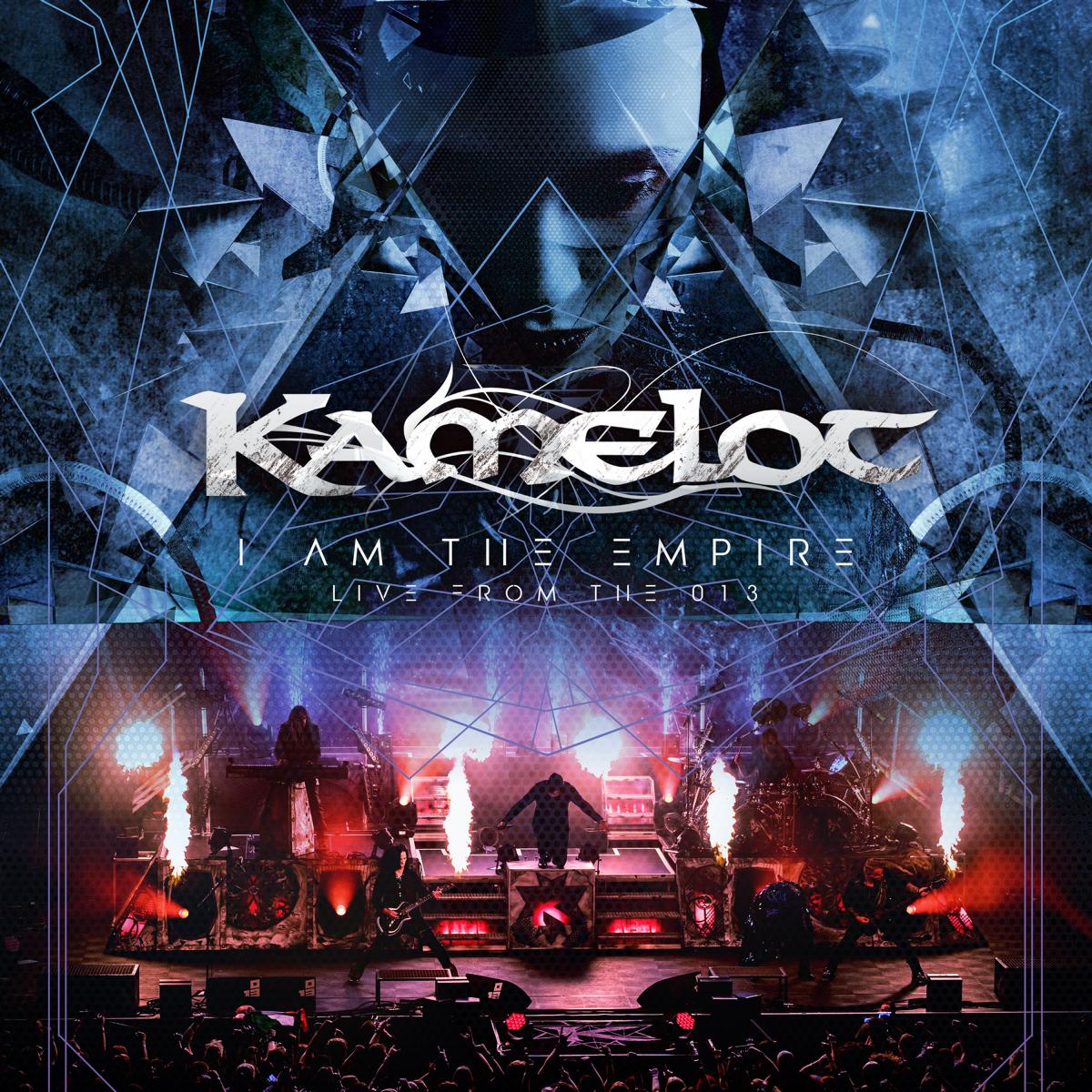 Symphonic metal masters KAMELOT return with their newest offering, I Am The Empire – Live From The 013, to be released on August 14, 2020 via Napalm Records!

The majestic live album/DVD/BluRay, recorded at the legendary 013 in Tilburg, Netherlands, gives you a taste of KAMELOT’s grandness live on stage. Today, the band around mastermind Thomas Youngblood releases the powerful live video of the show’s opening song, “Phantom Divine (Shadow Empire)”.
Accompanied by a pyro show, the intro kicks in and the listener can feel the heat in the completely sold out 013, full of suspense.
The stunning live performance features guest vocals by the furious Lauren Hart (Once Human) who alternates between beautifully clean vocals and frightening growls.

KAMELOT proves once more that it only takes seconds for them to fascinate their audiences with palpable, nonstop energy!

“We are pleased to present “Phantom Divine” as the second video from our upcoming DVD/BluRay. This song is from our most recent studio release The Shadow Theory and features Lauren Hart (Once Human). During the entire Shadow Tour, this was the night opener and always set the tone for the rest of the evening. Fans tell me this song encompasses a ton of what they feel is part of the KAMELOT trademark. We hope you all share in our joy for this release!”
Once Human’s Lauren Hart adds:“What a MASTERPIECE!! It was a huge honor to share the stage with so many legends and witness this beautiful piece of KAMELOT history!” 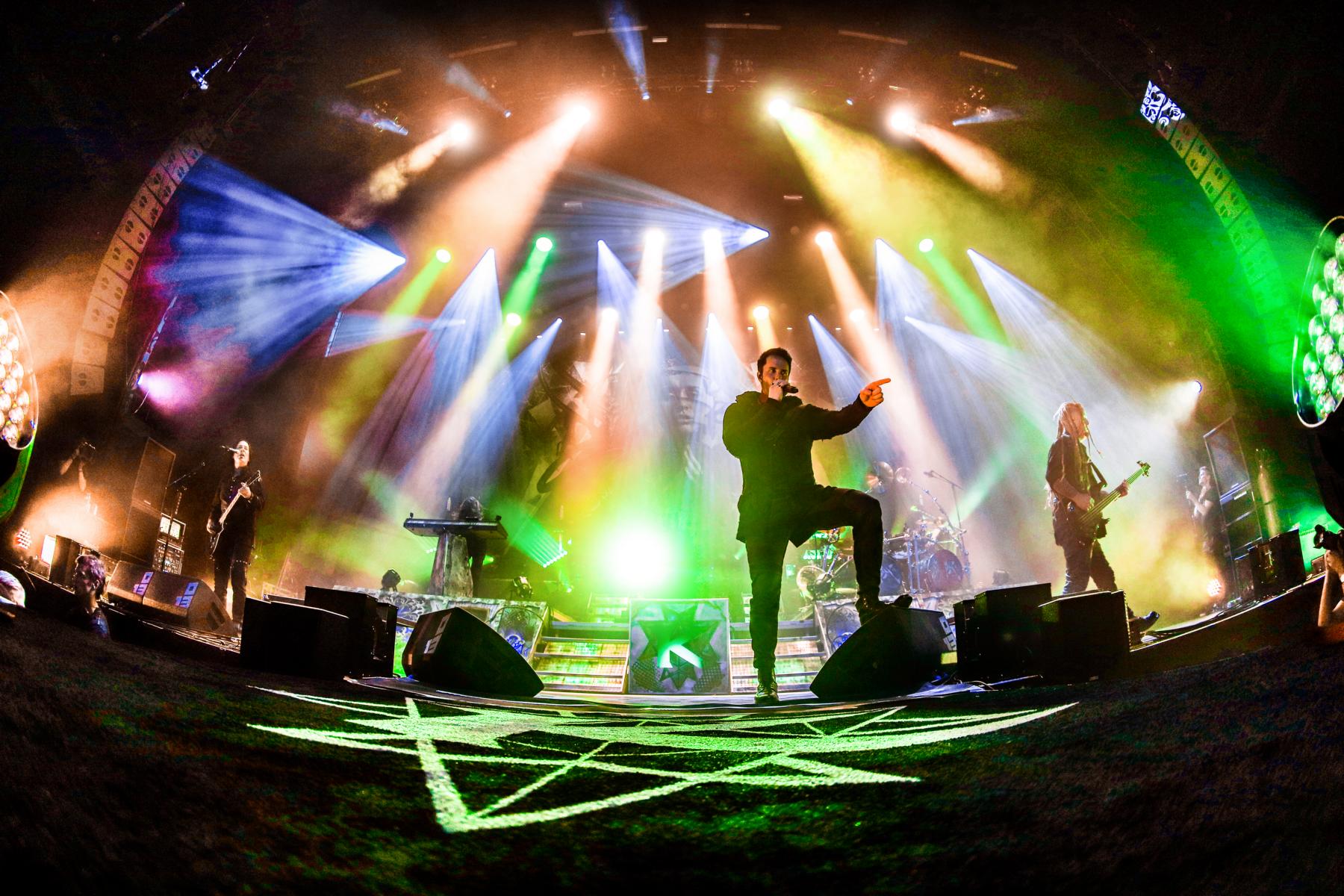 September 14, 2018 marked one of the highlights of KAMELOT’s very successful career.
The band around mastermind Thomas Youngblood, known for its high class collaborations, invited the creme de la creme of the symphonic metal scene to celebrate that evening in Tilburg.
Featured guest musicians like Alissa White-Gluz (Arch Enemy), Charlotte Wessels (Delain), Elize Ryd (Amaranthe) and Lauren Hart (Once Human) – just to name a few – made this evening in Tilburg an unforgettable night to remember for every fan and musician in attendance. This concert setlist features KAMELOT in prime shape – with a hand-picked mixture of KAMELOT classics and live premieres, rounded off by stunning production and mixed and mastered by Sascha Paeth (Avantasia, Epica and more)!
The majestic live album/DVD/BluRay, consists of twenty-one songs that will tug on your heartstrings, make you want to bang your head and give you a taste of KAMELOT’s grandness live on stage with more than 100 minutes of live music and multiple exclusive extras, including backstage interviews of all guests, bandmembers and fans.

Thomas Youngblood on I Am The Empire – Live From The 013:
“We are pleased beyond words to present our new live album/DVD/BluRay I Am The Empire – Live From The 013.
After multiple SOLD OUT events in The Netherlands, it was only fitting to film this event at Tilburg’s famed 013 venue.
The icing on the cake was having all the special guests attend this historic night, it was truly divine.“
—
Cover Artwork: Gustavo Sazes