KOBRA PAIGE SINGER OF KOBRA AND THE LOTUS 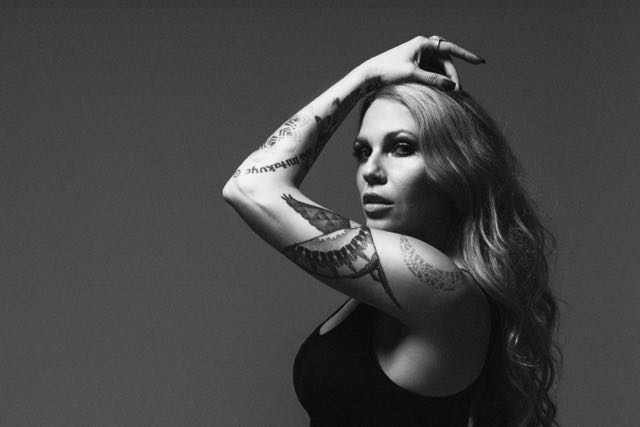 KOBRA PAIGE SINGER OF KOBRA AND THE LOTUS

Selected Some Of Her Favourite Songs For HBLS

Exclusively for HeadBangers LifeStyle singer and songwriter Kobra Paige of KOBRA AND THE LOTUS, selected some of her favourite songs which you can find on this week’s HBLS Hotlist on Spotify. 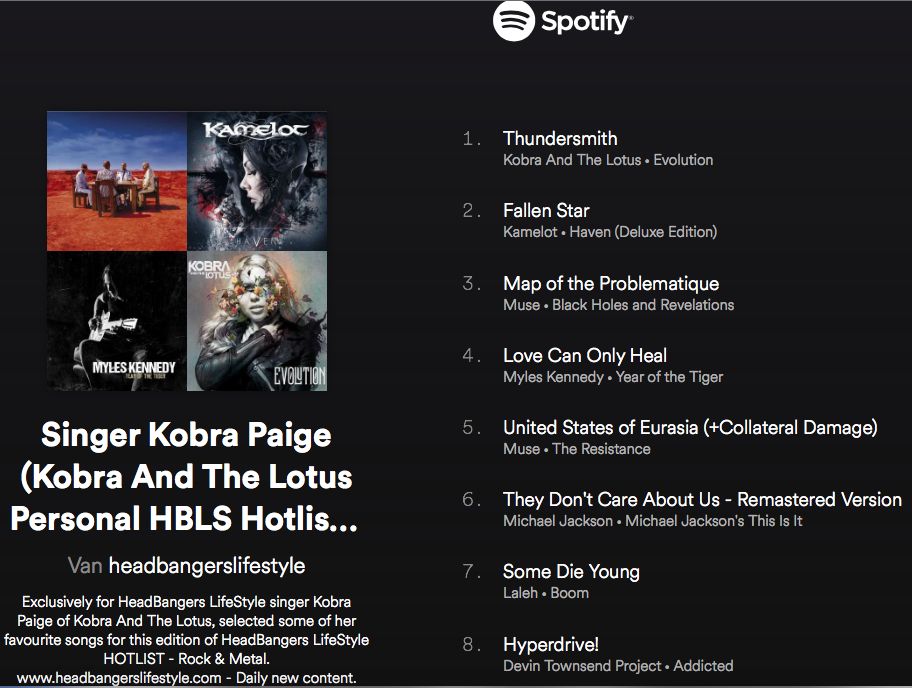 Kobra And The Lotus released their latest, sixth studio album `Evolution’ a couple of months ago and it shows this Canadian metal band is really on fire with shredding guitars, a heavy and hard rocking sound, topped with catchy melodies. It has the right groove to bang your head instantly.
To support this great release Kobra And The Lotus did a massive tour in the US as special guest for Sebastian Bach-30th Anniversary Tour and are now warmed up for the upcoming summer festivals Rockfest 2020, Leyendas del Rock Festival XV and Alcatraz Open air 2020 and more to be announced…. 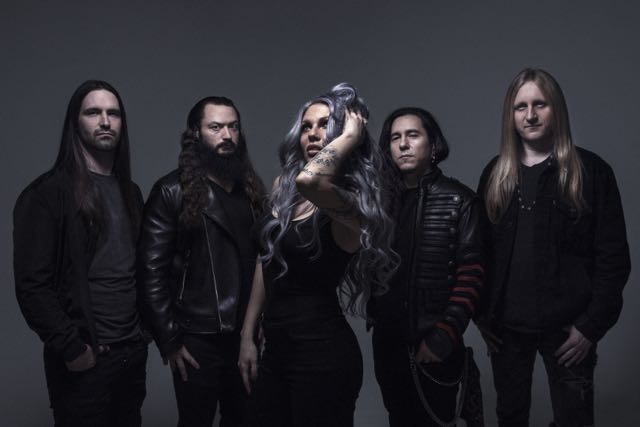