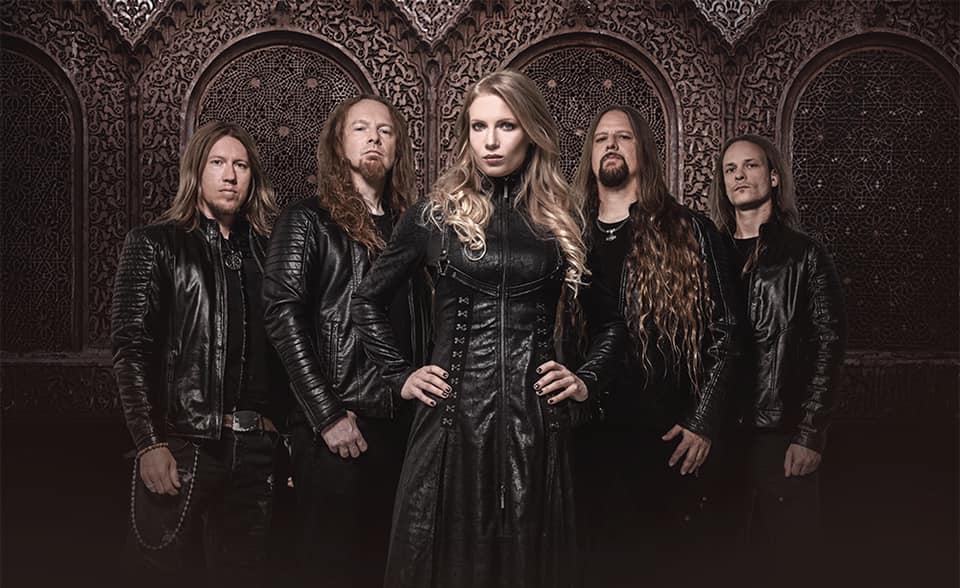 Leaves’ Eyes released a new videoclip and their album charted on #28 in Germany.

The brand new video ,,War Of Kings” has been released on 28th October 2020 – watch the new epic clip by LEAVES’ EYES here:


This song is taken from the recent album `The Last Viking’ which came out on Friday, 23rd October, 2020. It obviously meets the German metal fan’s approval by entering Germany album charts on #28 in week no. 1.

The album is taking you on a journey to past times – per annum 1066, the last Viking King, called Hardrada, is dead – the Vikings’ age is over. Long live the Vikings.
`The Last Viking’ is the 2020-monumental-piece of LEAVES’ EYES. The setting of the symphonic metal masterpiece couldn’t be more tremendous. With their cult-albums `Vinland Saga’ (2005) and `King of Kings’ (2015) they already turned Leif Erikssons discovery of America and the life of Norway’s first king into music. Now, LEAVES’ EYES bring the Viking Sagas to their bombastic finale.

,,War Of Kings” yet is the third official music video release for the album `The Last Viking’ and additionally Alex Krull and his bandmates make sure everybody gets to know Viking lifestyle and it’s reenactement scene today from their magnificent film documentary `Viking Spirit’ which is part of the limited artbook edition – so far part 1 has been released on YouTube as well.