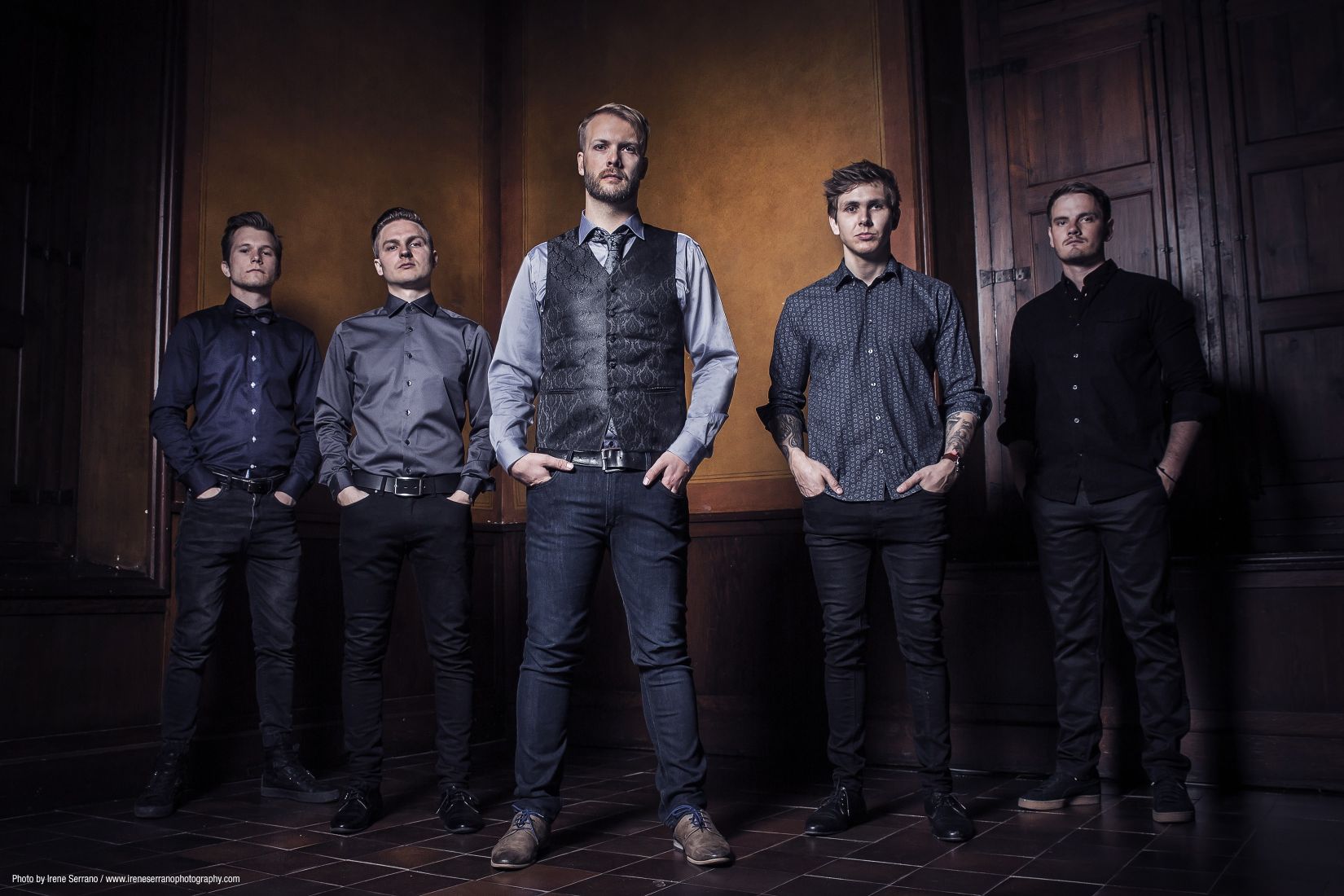 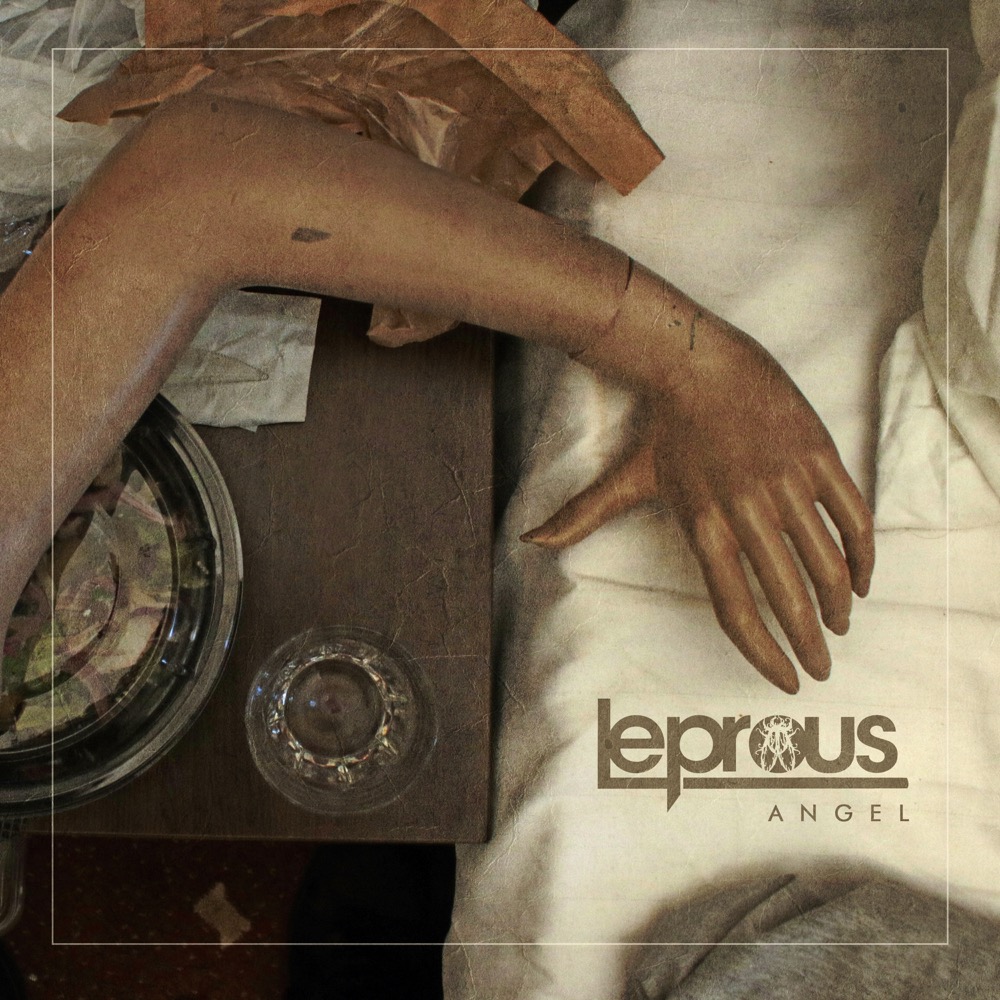 LEPROUS frontman Einar Solberg checked in with the following comment about “Angel”: “There’s a first for everything, LEPROUS has made a cover version! Massive Attack has always been a big influence on me. To make something so rich out of something so simple has been their trademark, and it’s something with their atmosphere that just hits the right nerve in me. We’ve been playing this one live for a few months, and we’re super excited to finally release the song!”