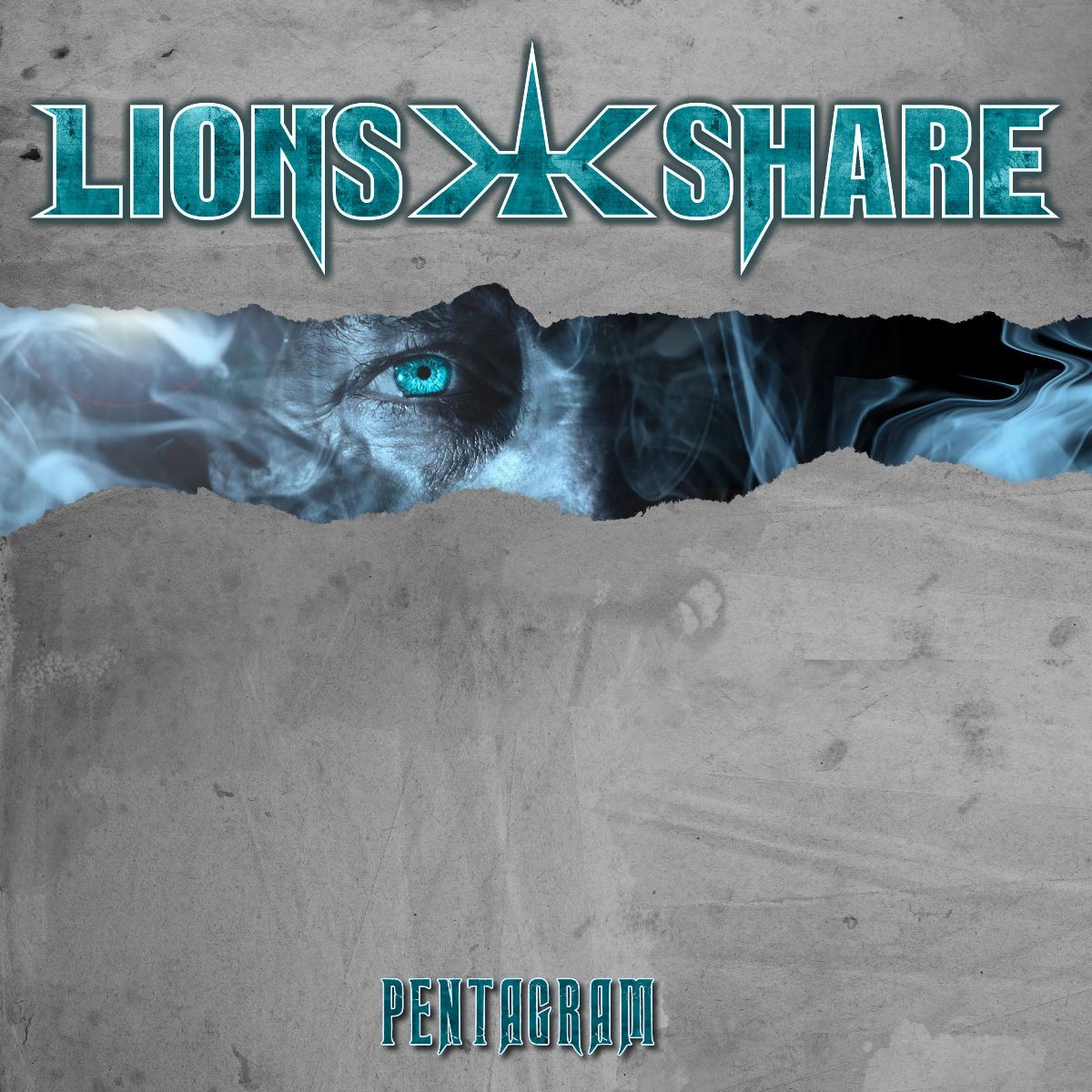 ,,The new single ,,Pentagram” is based on a true story about someone I know. All of a sudden he decided that his Christian name was shit. The person in question changed his name and got it approved by the authorities. The reason of the name change was due to the fact that he late in his life became a Satanist.
LION’S SHARE of course has nothing to do with religion or Satan what so ever, but this true story is so strange and hilarious that we had to write a song about it. It will be in the live set at the upcoming spring gigs as well” says LION’S SHARE singer Nils Patrik Johansson. 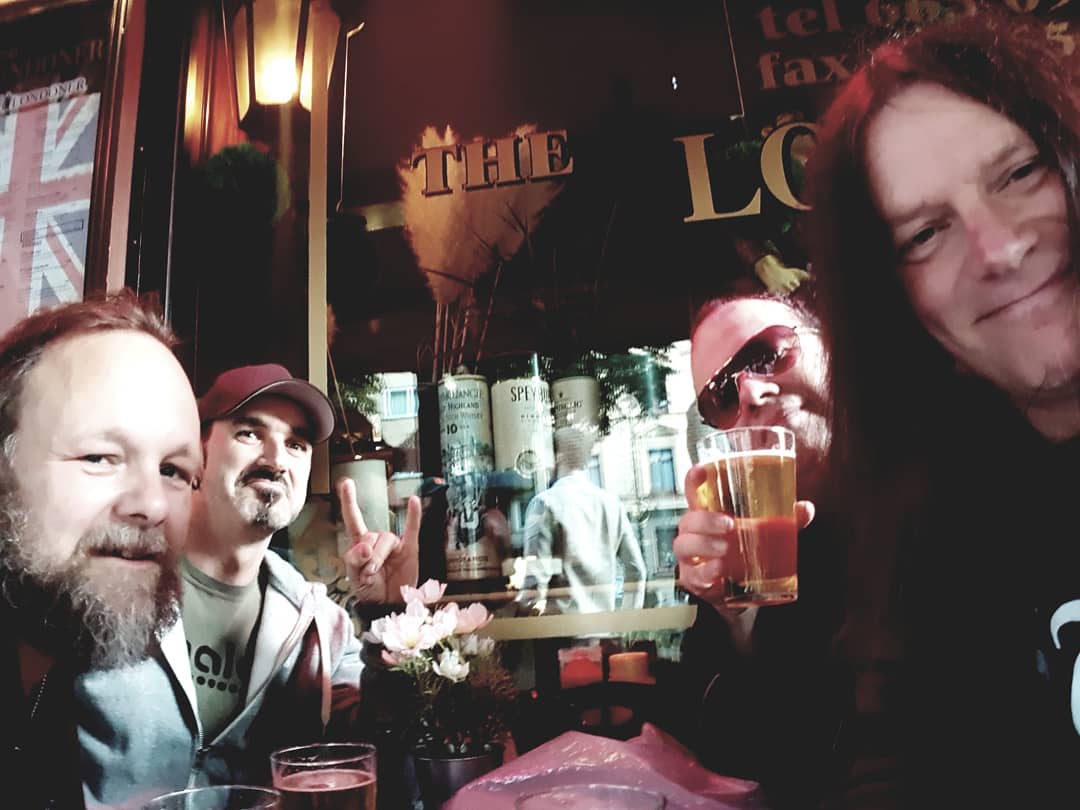