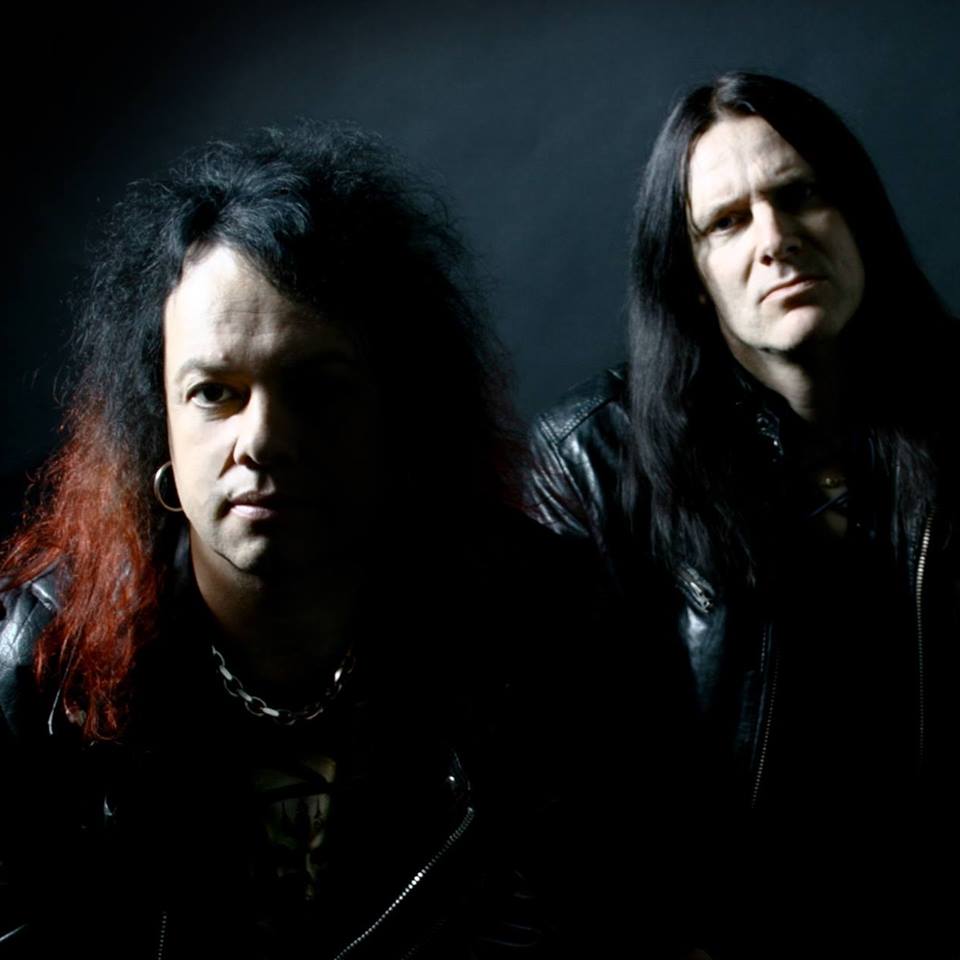 “The new single ,,Chain Child” is about futuristic cyber violence. It’s an old school style rocker with a modern touch. It’s our way to honor our heroes and the bands we grew up with, like Saxon, Dio, Judas Priest etc. It’s quite possible it will be part of the new album we are working on as well.” says LION’S SHARE singer Nils Patrik Johansson. 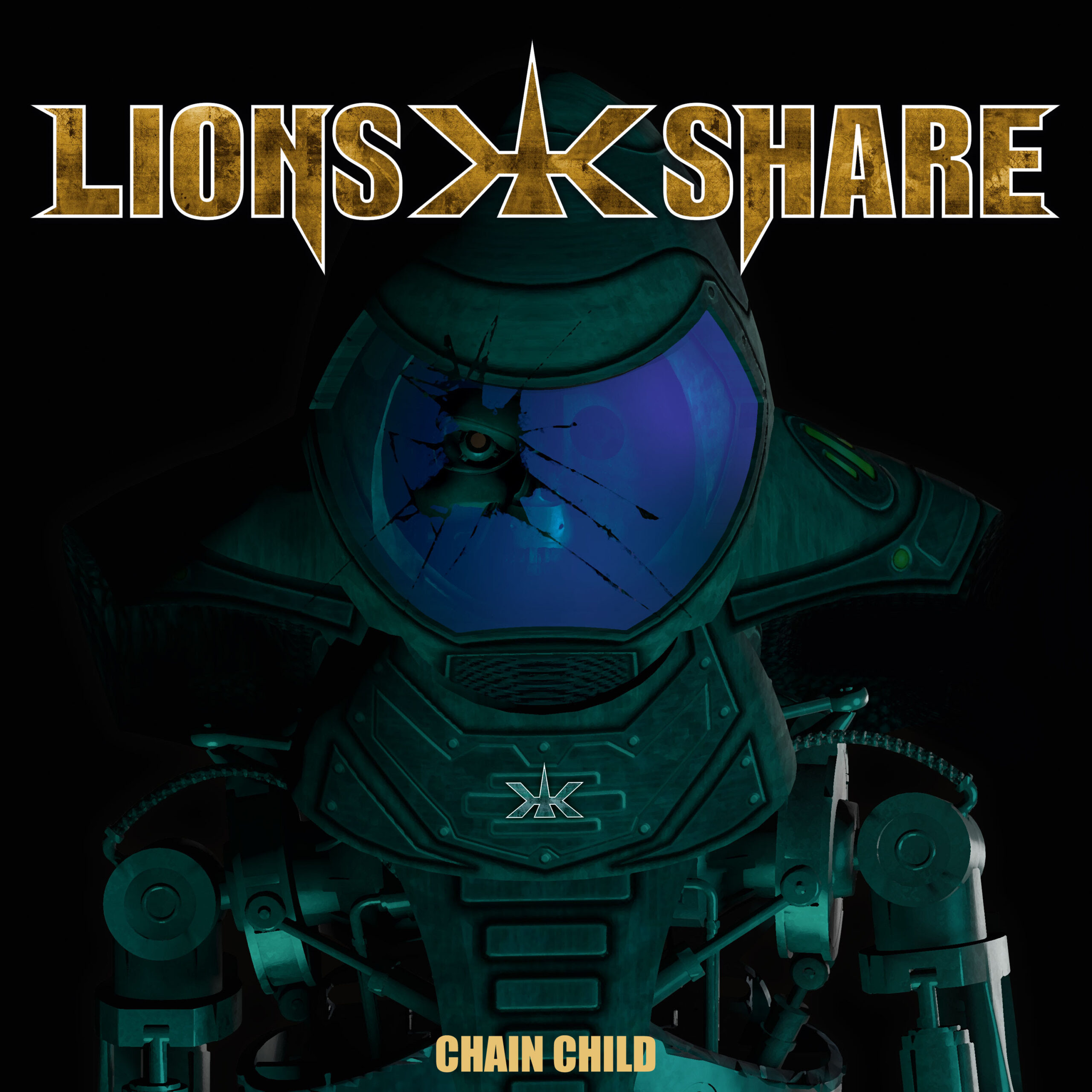 LION’S SHARE guitarist Lars Chriss says: “We have 25 songs written for the next LION’S SHARE album and we’re halfway through the recordings – so we hope to have a new album out in 2020. We have also signed with a manager for the first time, and he’s currently looking into booking festivals and shows to promote it.”