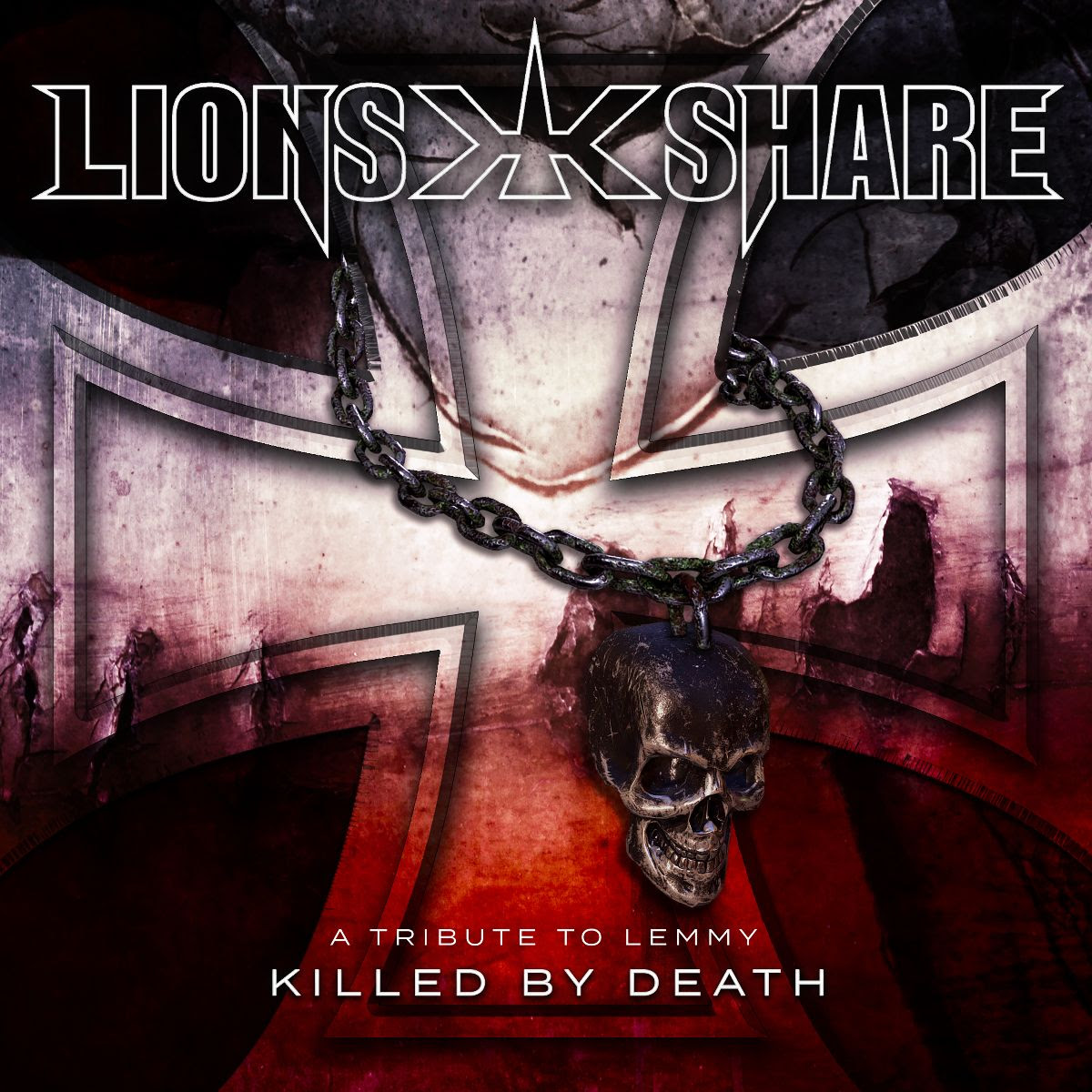 A Tribute To Lemmy


Player for ,,Killed By Death HERE

Swedish heavy metal band LION’S SHARE has made its tribute to Lemmy and MOTÖRHEAD available on streaming services and digital service providers on the fifth anniversary of Lemmy‘s death, December 28th, to celebrate his memory and music.

LION’S SHARE singer Nils Patrik Johansson says: “Lemmy is truly the definition of rock ‘n’ roll – and even though LION’S SHARE is more heavy metal than rock ‘n’ roll, MOTÖRHEAD and Lemmy has been a great inspiration over the years.”

“We’ve been talking about giving our friends and fans a surprise, and when I came up with the idea to cover ‘Killed By Death‘, Lars [Chriss, LION’S SHAREguitarist] was all in and made a great arrangement that just didn’t copy the original, which would have been pointless.”

Chriss adds: “We had the pleasure of supporting MOTÖRHEAD, DIO and MANOWAR on the ‘Monsters Of The Millennium‘ tour, and all the bands treated us so extremely well. Lemmy was such a great and funny person to be around. I have so many great memories from that tour. Very cool to have fellow Swede Mikkey Dee (MOTÖRHEAD, SCORPIONS), doing the introduction to our video for the song as well. Plus, of course, the inclusion of all the great photos that Lemmy fans from all over the world sent in.”

In late 2018, LION’S SHARE released a new five-track EP, plus its complete catalog – remastered with new artwork – on streaming services and digital service providers for the first time. The band have since released a few more digital singles, some of which will and some of which won’t end up on the forthcoming full-length album.