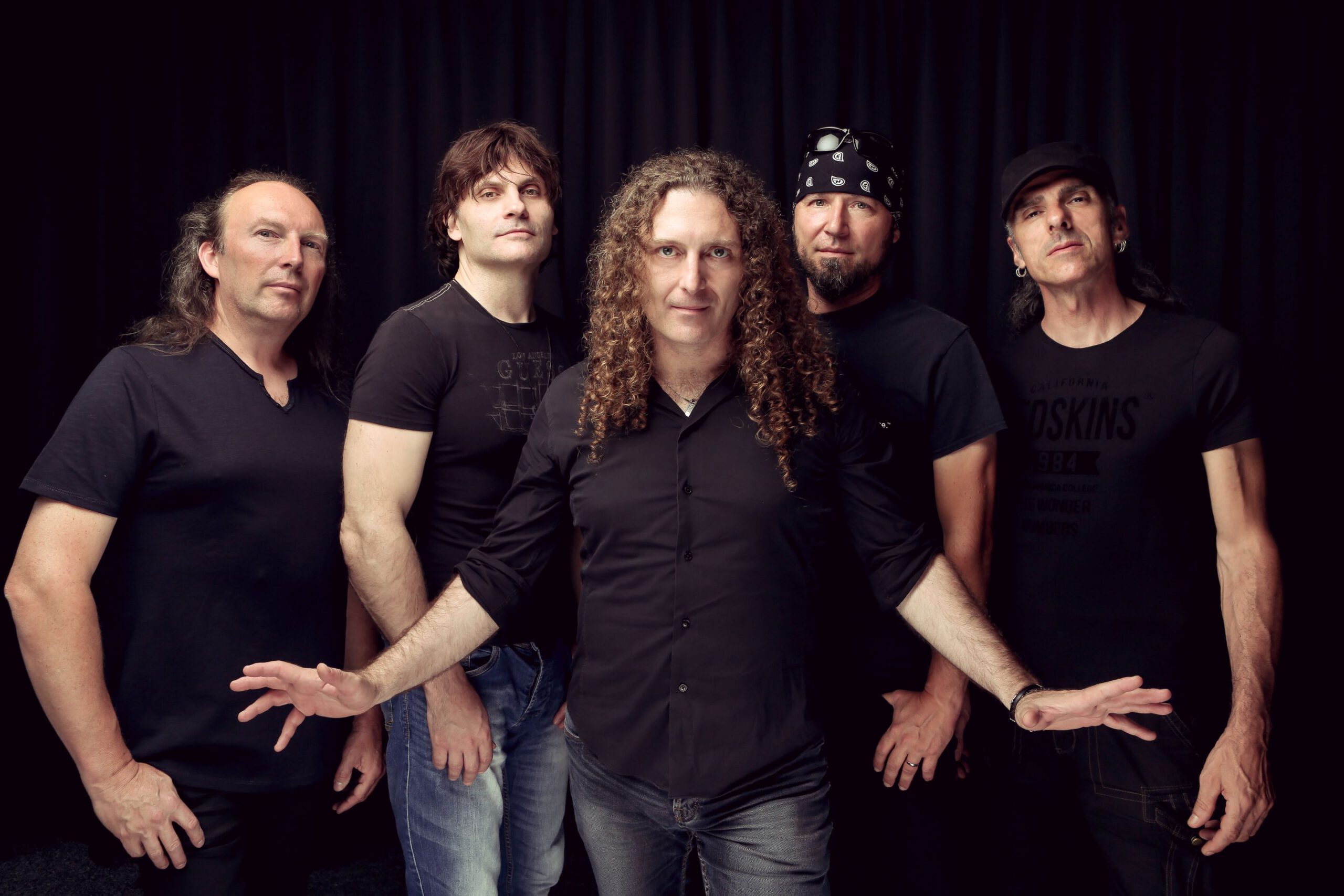 Original RHAPSODY members LUCA TURILLI and FABIO LIONE re-join forces to write and record a new album under Turilli / Lione RHAPSODY. It will be the first time that they will record new music together in over 8 years. The band will be completed by former RHAPSODY members Dominique Leurquin, Patrice Guers and Alex Holzwarth

In 2017 Luca and Fabio toured under RHAPSODY’s 20th Anniversary Farewell Tour which saw them reunite and return to stage to perform classic RHAPSODY songs. After closing their RHAPSODY chapter and Luca Turilli’s RHAPSODY disbanding, the two friends kept in search of creative, original and innovative ways to express their artistic visions. Luca and Fabio started visualizing their new collaboration. In that creating a whole new generation of symphonic metal, enriched with modern elements of the musical productions they love so much. The excitement for their project grew with each passing day, so the men agreed to realize their vision under a new and clear band name: Turilli / Lione RHAPSODY. 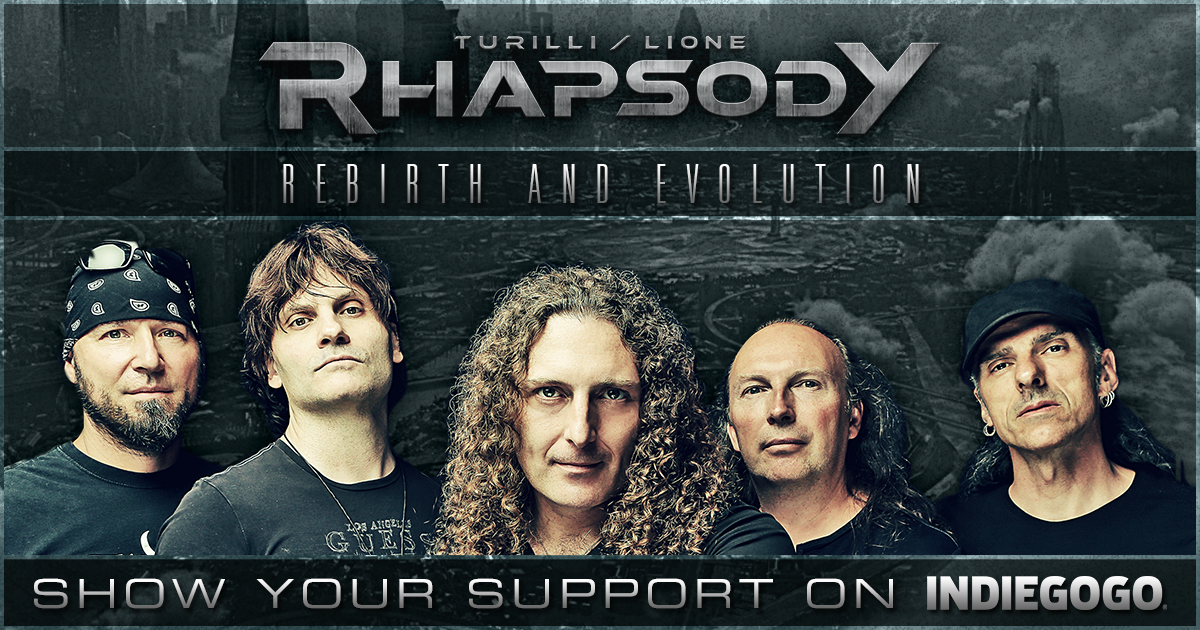 The band is set to enter the studio this winter to record their debut album. To help finance the album they have launched a crowdfunding campaign, where you can pre-order the upcoming album and other perks HERE.

LUCA TURILLI comments: ,,After concluding the Farewell Tour and disbanding Luca Turilli’s RHAPSODY, I never imagined continuing my activities within the metal genre. But now, thanks to a new artistic vision and our greatly inspiring mantra “Rebirth and Evolution”, I feel very excited for the unlimited artistic possibilities we could have while evolving our sound to new frontiers. We want to promote our fundamental spiritual message of light with the most emotional impact!”

FABIO LIONE adds: ,,We believe a lot in the new Turilli / Lione RHAPSODY band, the vision and in the possibility of making new music together presenting something really innovative, modern and fresh, also enriched by the no-compromise sound of the most modern productions. We also believe in the precious contribution of our fans to help us achieving this important goal and re-start an important new chapter of our music career facing a new album production. We count on you for all this to happen!”

Turilli / Lione RHAPSODY is set to release their debut album next summer.