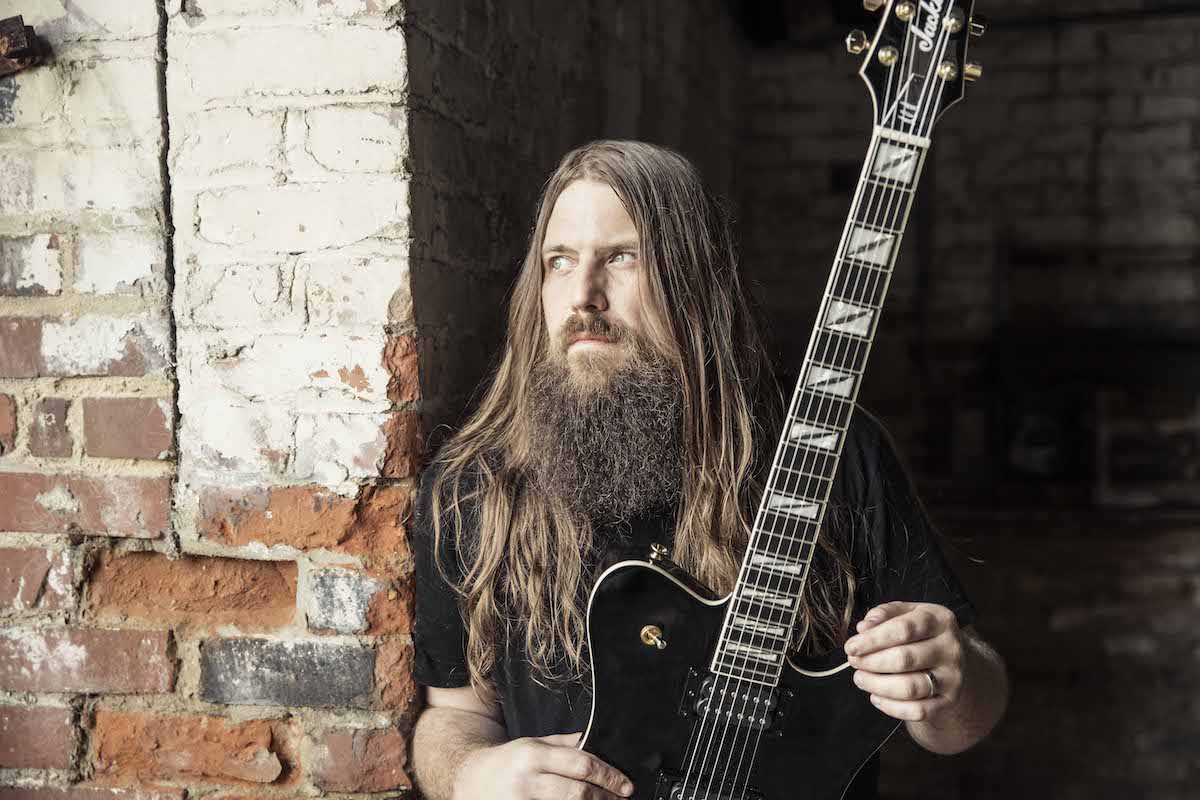 Mark Morton, the prolific guitarist of Lamb of God, has announced a new project that sees him further explore his creative drive for writing and collaboration. Joining forces with WPP Records and Spinefarm Records on a worldwide basis, Morton will release a 10-track album under his own name and titled ‘Anesthetic’. It arrives on March 1, 2019 but CD and vinyl pre-order and merch bundles are available now at www.markmortonmusic.com.

The album was made alongside a dream team of highly respected musicians from a multitude of musical worlds; some friends, and some who would never be expected to collaborate with metal genre leaders Lamb of God.


Starting as idea between Jake (leader of heavy rock band Oni and founder of WPP Records), producer Josh Wilbur (Lamb of God, Trivium, Oni, Gojira) and Morton, the project quickly gathered steam – with Mark at the creative center, Josh Wilbur co-writing, recording, mixing, and producing, and Jake Oni also co-writing and performing.
,,The Truth Is Dead,” featuring his Lamb of God bandmate Randy Blythe and Arch Enemy vocalist Alissa White-Gluz is the first track available.
Morton had been writing some of this debut for years. “This album wasn’t a concerted effort to start something outside Lamb of God,” he explains. “Music is always in my head, and until I write and record it, it’s stuck there. But once I record it, it’s out. It’s a catharsis, more for my own sanity.” 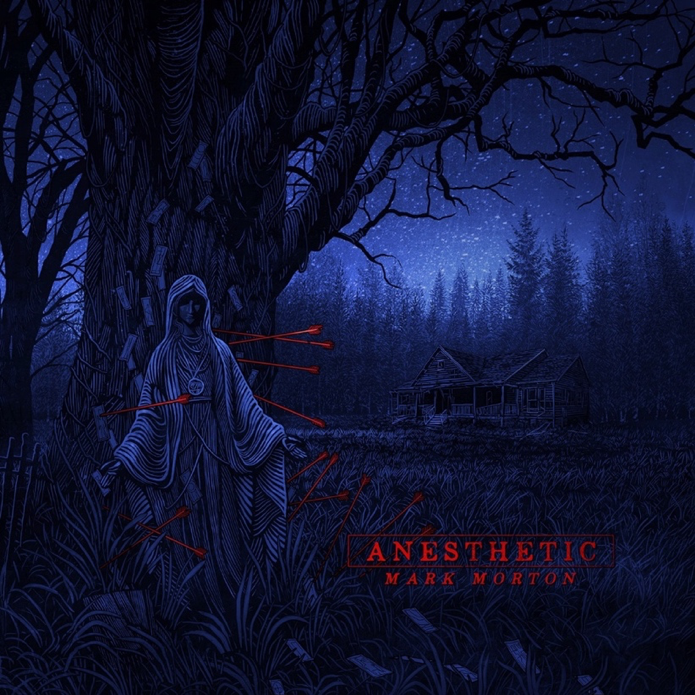