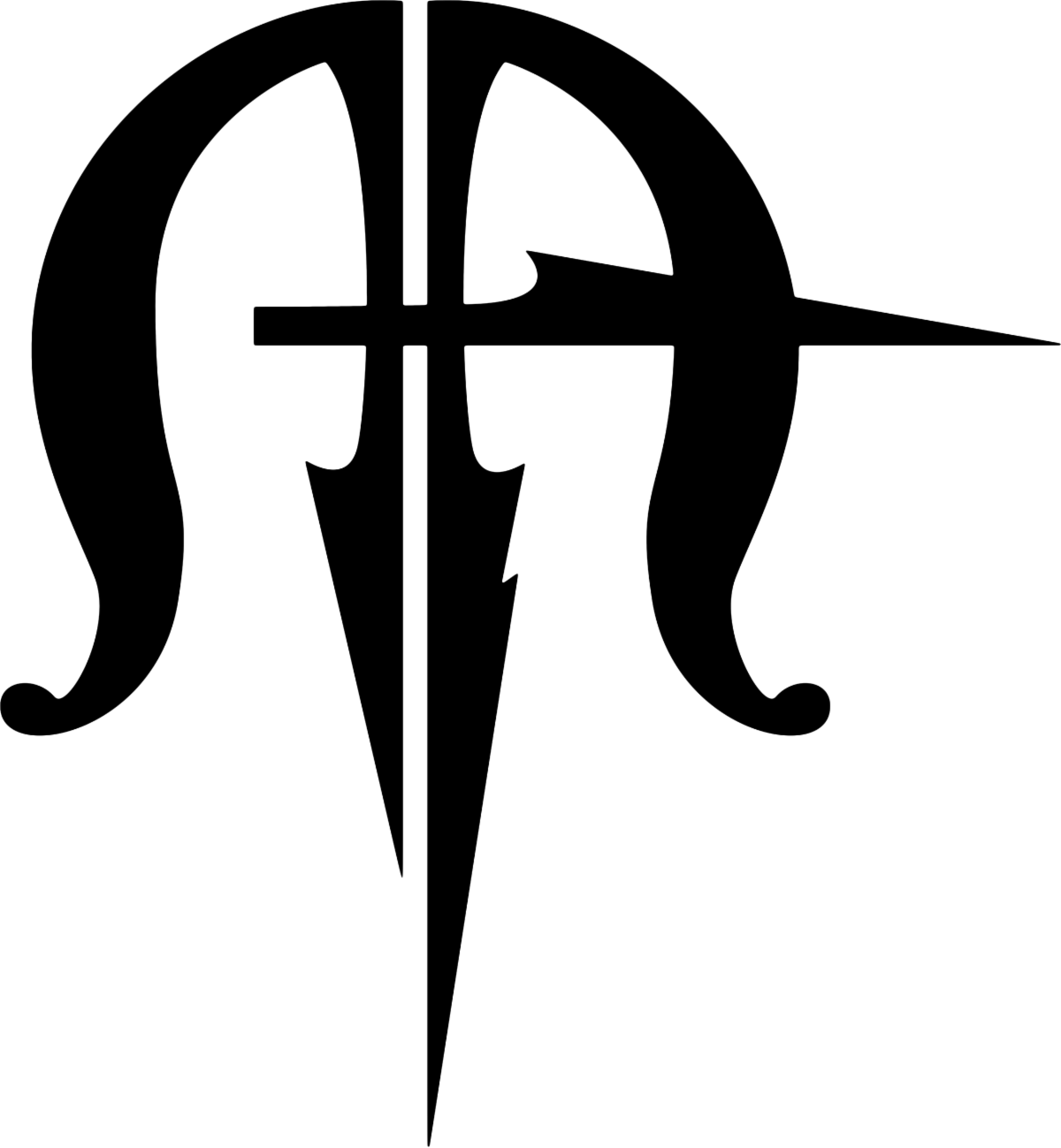 Legendary guitar icon MARTY FRIEDMAN will host a special livestream experience on New Year’s Day (1/1/21) at 9:00 P.M. (local time) from Tokyo, Japan where he has resided for the past 17 years. The live concert will take place in a daring new multi-dimensional visual atmosphere designed specifically for this show by cutting edge Japanese motion graphics creator Nobuyuki Hanabusa (enra). View a trailer for the show streaming HERE:


Alongside his notorious Japanese band—which consists of drummer Chargeee, bassist Toshiki Oomomo and upcoming guitar wunderkind Naoki Morioka—MARTY will roar through his most fiery material including concert staples to explosive tunes taken from his upcoming album, TOKYO JUKEBOX 3. Start 2021 off on New Year’s Day with this truly special live performance, which is sure to overflow with aggressive energy and exceedingly positive vibes. Tickets are on-sale now at this location: https://martyfriedman.zaiko.io/_item/332651.

“This year I’ve been locked down in the studio recording ‘Tokyo Jukebox 3’,” shares MARTY. “Recording an album like this one requires an abnormal amount of being sequestered anyway, so if anything, the pandemic kept me focused a bit more than usual. The goal was to come up with music that would be aggressively cathartic to those who were hit harder by the pandemic than I was. Having that in the back of my mind gave me one more layer of inspiration and energy, and hopefully it shows in the music.”

MARTY`s presence in the world of music, the world of guitar and Japanese pop culture is mystifying, bizarre, and nothing short of inspiring. His first major impact in music was in the game-changing guitar duo Cacophony, which he founded with equally enigmatic and now legendary guitarist, Jason Becker. He then spent 10 years as lead guitarist in the genre-defining thrash metal act Megadeth before moving to Tokyo due to his love for Japanese music, language, and culture. 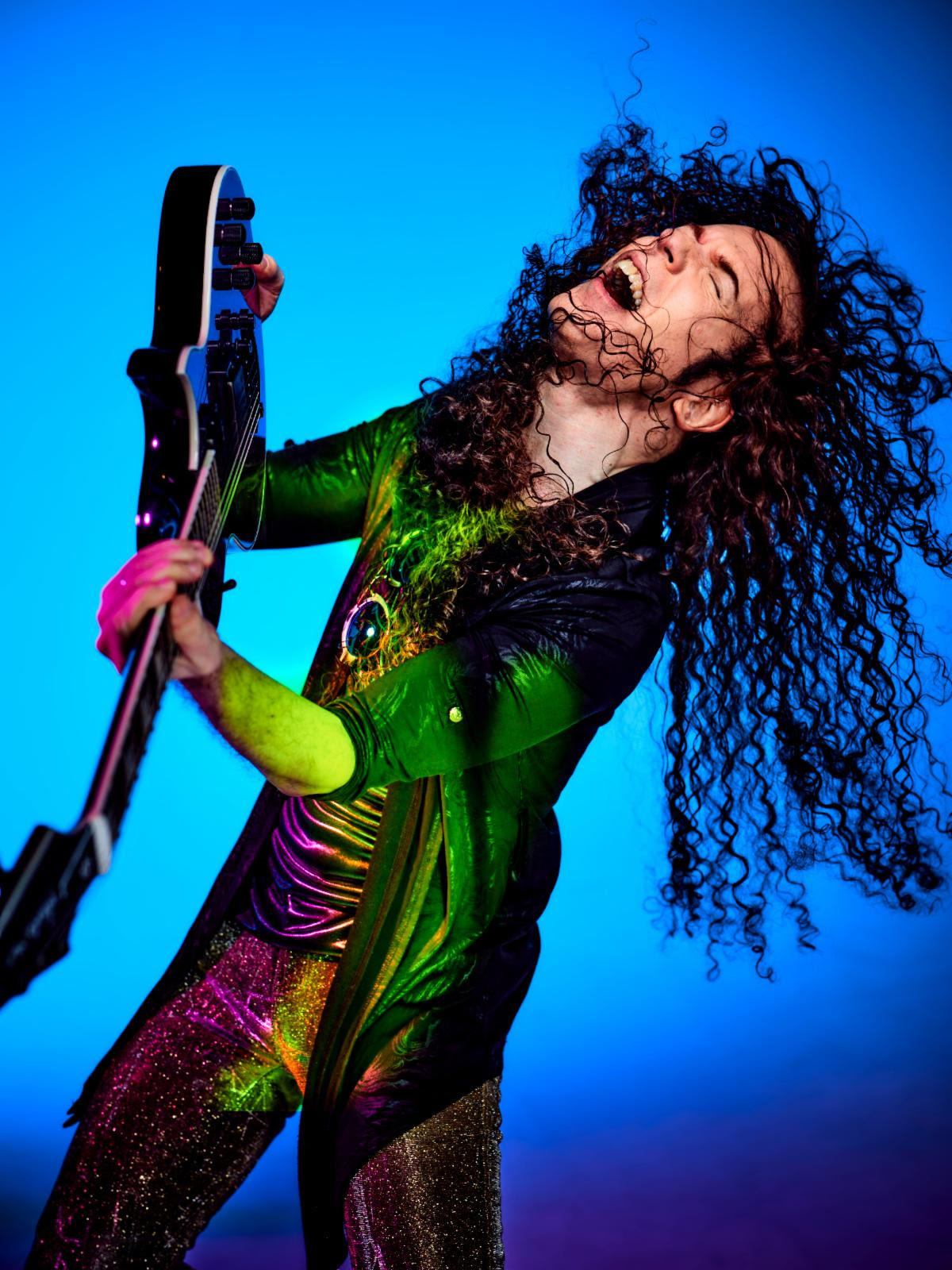 Following his move, he landed a starring role for a new TV comedy, Hebimeta-san (“Mr. Heavy Metal”) and its spinoff, Rock Fujiyama, which ran for six seasons and propelled him into the living rooms of Japan`s mainstream. He has since appeared in over 800 tv shows, movies and commercials, including a two-year campaign with Coca-Cola for Fanta, authored two best-selling novels and was the first-ever foreigner to be appointed as an Ambassador of Japan Heritage and perform at the Opening Ceremony for the Tokyo Marathon in 2017, 2018 and 2019.

At the same time, MARTY has continued his career in music with several solo albums in addition to writing and performing with the top artists in Japanese music, racking up countless chart hits including a #1 with Smap, two #2 songs with Momoiro Clover, a #2with Sound Horizon—just to name a few. His most recent release was 2018’s ONE BAD M.F. LIVE!, his 14th solo album, which was recorded live in Mexico City during his latest North American tour in support of 2017’s full-length album WALL OF SOUND via Prosthetic Records. The self-produced album debuted on Billboard’s Heatseekers chart at #12 and was recorded in part at Dave Grohl’s Studio 606 in California with engineer Paul Fig (Alice In Chains, Rush, Deftones) and mixed by Jens Bogren (Kreator, Opeth, Sepultura). MARTY self-produced the majority of WALL OF SOUND bringing on legendary producer Mack (Queen) for two tracks.
MARTY will soon reveal details on his next album, TOKYO JUKEBOX 3, due out in North America and Europe in early 2021. It will mark the third and most exciting work in his popular “Tokyo Jukebox” series, which has not only introduced Japanese music to new fans all around the world, but has forged an image of MARTY as one of the most unique arrangers of our time. Stay tuned for details in the new year.
EVENT DETAILS